How much of a margin do we have to keep the temperature rise within the 1.5°C limit?
The calculations on the remaining “carbon budget” (the cumulative amount of CO2 emissions allowed over a period of time to keep within a certain temperature threshold) are complex and often give conflicting results, but in most cases, the answer is: little. In some cases, very little.
The energy sector produces the largest share of greenhouse gases responsible for climate change. But, as CMCC and EIEE senior researcher Elena Verdolini explains, it is also, paradoxically, the easier sector to decarbonize.

Renewables are growing at great speed, exceeding experts’ forecasts year after year. Electricity is increasingly becoming carbon-free. Hence, electrification is a winning strategy to achieve the goals of the Paris Agreement. This shift is already unfolding according to major reports such as the World Energy Investment 2018 report by the International Energy Agency or the latest Bloomberg’s New Energy Outlook. But the current trends are not enough.

According to IEA, investment in lithium mining has risen almost tenfold since 2012, and battery manufacturing capacity has increased more than fivefold

“Variability is one of the major obstacles to making renewables the main source of energy and reducing energy-related emissions”, explains Verdolini, who has a solid track record in researching low-carbon innovation and transition pathways. Currently contributing to the RFF-CMCC European Institute on Economics and the Environment (a new joint initiative of CMCC and Resources for the Future), she leads a work package in the H2020 project INNOPATHS, a major effort to characterize the EU energy transition. She was also nominated Lead Author of the working group III of the IPCC, which will summarize climate mitigation options in the sixth Assessment Report expected by 2022.

“Because of their intermittent nature, strong penetration of renewables goes hand in hand with an increase in more dispatchable energy sources. These so far have been fossils fuels (increasingly, gas)”, Verdolini explains. “There are at least two ways to tackle this “catch 22”. Fist, smart and super-smart grids can be used to transport electricity, even at great distances, from where it is abundant (because the sun shines and the wind blows) to where it’s scarce. There are however important limits because transporting electricity entails dispersions. Another option is to develop huge batteries that can locally store the energy and distribute it when necessary. Currently, this option is very expensive”.

In the past few years, much progress has been made in lowering the cost of batteries, mainly thanks to the expansion of the market for electric vehicles (EV). According to Bloomberg’s New Energy Outlook 2018, lithium-ion battery costs dropped by almost 80% since 2010, and stand-alone batteries are starting to compete on price with open-cycle gas plants. However, the expansion of stationary batteries needed for large-scale electricity storage is proceeding much more slowly, as pointed out in the latest IEA energy investment report.

“Mobile and stationary energy storage are very different in terms of innovation systems and market dynamics”, Verdolini stressed. “In the first one, there is a strong interest from private companies. For stationary storage, the discourse is more complex due to market structure, and those aspects related to energy as a public good”.
In both cases, there are concerns regarding the possibility to move storage to large scale. For instance, there is uncertainty over the availability of raw materials used to produce the lithium-ion batteries we commonly use, such as lithium and cobalt. According to IEA, investment in lithium mining has risen almost tenfold since 2012, and battery manufacturing capacity has increased more than fivefold. Effective policies are needed to minimize the risk of bottlenecks which may be caused by a misalignment of investments in mining, processing, battery manufacturing and production of electric vehicles, IEA says. Other limits include safety concerns and waste management.

Large-scale stationary storage needs a bold approach. Such as the one adopted by Donald Sadoway, Professor of Materials Chemistry at the Massachusetts Institute of Technology (MIT). Sadoway joined the MIT faculty in 1978 and registered 25 U.S. patents. With his team, he is developing a “liquid metal battery” which, in combination with solar and wind, promises to substitute fossil fuel sources of energy.

“It started around 15 years ago, when the price of solar started to come down and look like it may compete with traditional energy sources”, Sadoway recalls. “Everyone was trying to figure out how to make the lithium-ion battery work in a larger format, but I eventually came to the realization it was not practical and we have to take a different approach”.The lithium-ion chemistry was invented about 25 years ago for handheld devices, and it is well suited for that purpose, Sadoway explained. But when we think about massive energy storage, potential risks grow as well. It requires a great deal of attention in terms of maintenance and temperature (if the temperature gets too high, the battery may catch fire) and relies on key raw materials such as lithium and cobalt which are rare and unevenly distributed across the world. For instance, 60 percent of world cobalt comes from the Democratic Republic of Congo, an area that has been unstable for many years now. The recent increase in battery production for electric vehicles is already putting pressure on the availability of these materials. “I was thinking about this from the very beginning. The problem right now with automobiles is that the batteries are very expensive and they will not be cheaper if the supply is going to be stressed”. “I was very mindful of the need to make a battery that is big and cheap, and the way to get there is to use earth-abundant elements whose supply will not be perturbed by a massive scale deployment”.

Massive energy storage requires a great deal of attention in terms of maintenance and temperature and relies on key raw materials such as lithium and cobalt which are rare and unevenly distributed across the world. For instance, 60% of world cobalt comes from the Democratic Republic of Congo, an area that has been unstable for many years now. The increase in battery production for electric vehicles is already putting pressure on the availability of these materials.

The energy storage technology Sadoway is prototyping operates at around 450°C. It is not designed to be driven around in a car or held in your hand. It consists of thousands of cells made by very abundant elements such as magnesium, calcium, zinc, and a molten-salt similar to the one we commonly use in our kitchens. All units are assembled into a battery the size of a shipping container which should be capable of storing energy for hundreds of houses. Moreover, it is expected to be more stable and less “temperamental” than lithium-ion storage, with significant benefits in terms of safety and maintenance requirements.

Seven years ago, together with his students, Sadoway started a company focused on bringing the liquid metal battery from the university lab to the market. “We have to invent everything, not only the technology but also the manufacturing process and the manufacturing equipment because none has ever made this kind of battery”, Sadoway explains. He foresees around two years before the company is ready to release the first commercial product.

“The first installation will be probably in the order of 1MWh and it may be for instance on a military base, where there is a strong need for being energy-independent from the civilian grid and technicians can constantly monitor it. Or on an island, in Hawaii or in the Caribbean, where electricity is very expensive and mostly relies on diesel generators”. The next step will be to scale it down to the size of a single family home, but this will come later. “You want to make sure something is very safe before putting it into individual homes. And the only way you can make sure the product is reliable is to build it and operate it for a long time. Every breakthrough takes time”. 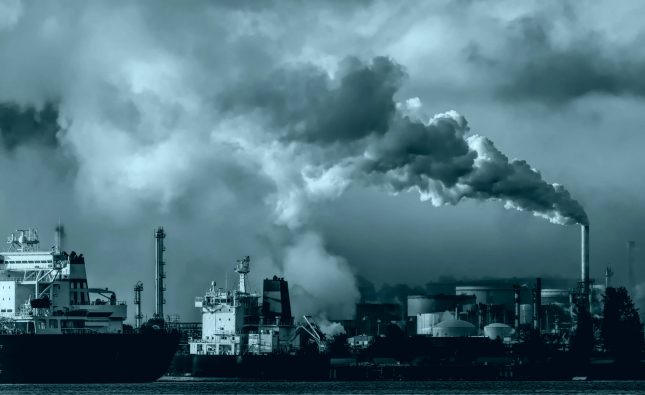 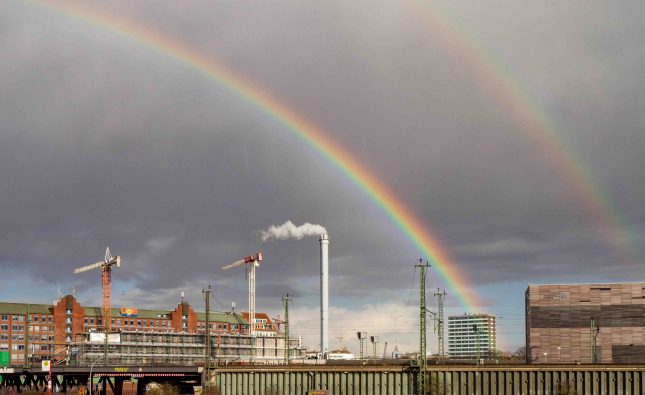