The incident in which a polar bear was shot dead after it attacked an Arctic tour guide occurred at Sjuøyane (The Seven Islands), the northernmost part of the Svalbard archipelago, and it is currently under investigation by the Governor of Svalbard.

In the past few years, the Arctic has been put in focus as a new and expanding tourism destination, due to easier accessibility allowed by warmer temperatures and an increased demand for so-called “last chance” tourism, or also “extinction tourism”, which affects also other vulnerable destinations threatened by climate change impacts, such as the Great Barrier Reef. In some Arctic areas, tourism (especially cruise tourism) is one of the fastest growing economic sectors.

Marzio Mian, an Italian journalist who explored extensively the Arctic regions for decades and recently published the book “Arctic. The Battle for the Great White North” (Artico. La battaglia per il grande nord), told Foresight how tourism is one of the key phenomena affecting the Arctic Circle. “The Great North is the new exotic. There is this increasing trend of last chance tourism, chasing the last opportunity to see these endangered landscapes before it is too late”, Mian explains. “In 2017 the first cruise trip made the Northwest Passage through the Arctic Ocean and in August, around the Svalbard Islands, there were around 17 cruise ships. These ships are usually not prepared for those latitudes, they are generally equipped for cruises in the Caribbean or for the Norwegian fjords. The risk for the environment is high because these ships use to border on icebergs to give tourists a closer experience”.

Cruise shipping companies have started offering Arctic trips along the Northern Sea Route (along the Russian coast) for summer 2019, allowing a nearly circumpolar experience at the price of 50000 euro, the Barents Observer reports.  The goal is a full circumpolar navigation for the 2020 season, including both the Northern Sea Route and the Northwest Passage all way back to Alaska. According to cruise industry reports, the number of expedition ships built for sailing Arctic waters is growing as the region is becoming a more popular tourist destination.

A recent study on the societal impacts of the changing Arctic points out that the possible opportunities arising from tourism “are often contrasted with concerns about the carrying capacity of Arctic tourist destinations”. Local communities often do not benefit from tourism expansion, led by big tour operators, and instead suffer from “increasing levels of pollution and waste, disturbance to wildlife, and disruption of everyday life and traditional activities”.

“Remote places, which often do not appear on maps, are destined to become international ports, airports, cites”, Marzio Mian foresees. “Within a couple of years, the Polar region will become the most connected. The digitalization of the Arctic is led by consortia of multinational companies, together with states, to allow digital navigation, digital cartography and to connect the rest of the world with this new world, which will no longer be the same”.

Arctic: winners and losers of the last frontier race, Interview with Marzio Mian 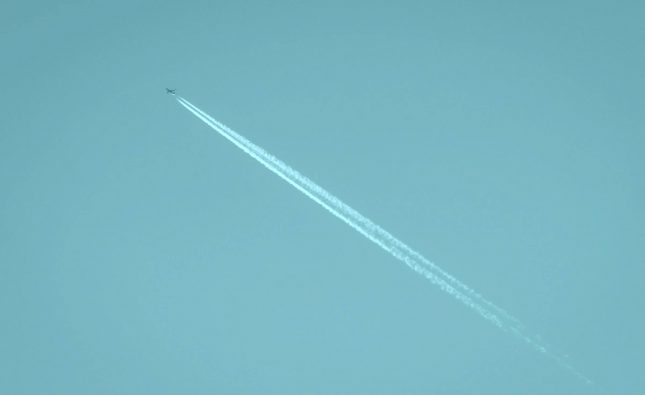 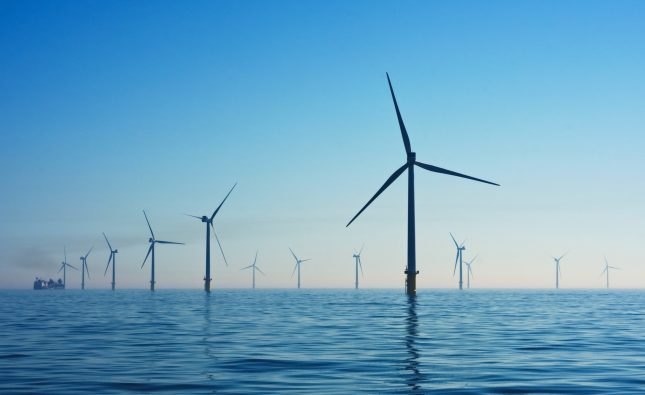