The conversation around climate change has never been more intense on social media. The United Nations Conference on Climate Change (COP26) has been the COP with the highest engagement, with over 10 million unique tweets sent about the event, compared to around 6 million for COP21 where the Paris Agreement was signed, and less than 3 million unique tweets sent in each COP from COP21 to COP26. The past few weeks have seen a culmination in interest in the outcomes of the negotiations, and the concrete commitments made by countries to face the climate challenge.

A growing rumour on climate-related topics and COP26 is not an unequivocal sign of rising awareness and an urgency to act. On social media, everyone – not only those who are qualified to speak about a subject – has a voice. And not all voices have equal weight. The configuration of the network of social media users has a strong power in shaping the discussion around a topic. Influencers have the power of inspiring their followers, or even persuading them.

Social media data, especially when related to crucial events such as COP26, is a gold mine of information that deserves to be analysed to understand the dynamics of fake or misleading information about climate change.

“By analysing social media dynamics, we can track down the influencers who do not support climate action, who use social media to spread misinformation about climate change, discrediting the scientific discourse”, explains Francesca Larosa, researcher at the CMCC Foundation and University College London.

Larosa is part of an international and interdisciplinary group of researchers, ranging from climate scientists to social media experts and analysts, that created a tool to track the online discussion regarding COP26 on Twitter, and made a comparison with that of the previous COPs. By considering all publicly available tweets using the keyword term “cop26”, the dashboard shows how users interact, the communities formed by user interactions, key themes in the hashtags used by ideologically opposed groups, COP26 related hashtags which are trending, and the global distribution of Twitter users engaged in the COP26 discussion.

“We might not see it, but posts from sceptics are getting huge engagement, enough to put them in the top 150 COP influencers”, tweeted Max Falkenberg, Complexity Scientist in Department of Mathematics at City, University of London. In fact, says Falkenberg, “there are several accounts among the top influencers on COP who do not support climate action”, between the likes of the climate activist Greta Thunberg, the official COP26 account, the UN Secretary-General Antonio Guterres, the actor and environmentalist Leonardo Di Caprio and many climate journalists, politicians, and institutional accounts from across the world.

One of the big #COP26 takeaways for me is how prominent #climate and #NetZero scepticism is. We might not see it, but posts from sceptics are getting huge engagement, enough to put them in the top 150 COP influencers (see https://t.co/ZJM2LmyfZ0) (🧵 1/3) pic.twitter.com/xHLy1eZlYX

From hoax to costs

“We have observed that there is a big difference from the past COPs in the narrative used by sceptics,” continues Larosa. “There is less room for discussion on #climatehoax, argument that was fuelled by Donald Trump and that has characterized the expositions of sceptics in recent COPs. Arguing that climate change is a hoax is no longer effective. Therefore the trend has now shifted to how much the transition of net zero is costing our societies. Sceptics are highlighting the cost of the transformation needed, hiding its evident benefits. We can see it from the most popular hashtags used by the sceptics, such as #energycrisis, #costofnetzero, #climatealarmism. This evidence calls us, scientists, to be clear and rigorous with the public about the costs of inaction, or rather the costs of not addressing climate change, which science assures us will be higher than the costs of building a net zero society.”

It is worth observing the main topics discussed on social media during COP26. The hashtags which appeared in the top 3 trending hashtags at any point during the period October 31- November 14 include numerous topics linked to climate activism (#fridaysforfuture, #worldclimatemarch, #climatestrike, #togetherforourplanet), climate action (#climateaction, #climateactioninyourarea), and specific hot topics discussed at the negotiations (#netzero, #climatejustice, #lossanddamage), besides generic hashtags referring to climate change, COP and the negotiations (#COP26glasgow, #glasgow, #climate, #cambioclimatico, #climatechange, #climatecrisis, #g20).

The hashtags trend (which can be monitored at this link) is strongly linked to the offical or side events happening and to the topics covered at COP26. For example, #climatejustice peaked on November 6, on the Global Day of Action for Climate Justice.

Amazing was the success of the hashtag #BlackpinkClimateAdvocates, fostered by the appointment of the South Korean girl group as Advocates for the COP26. The hashtag peaked on November 3, when the group published a video where they call on world leaders to take climate change seriously on their Twitter channel. The video garnered over 28,000 retweets and over 100,000 likes. 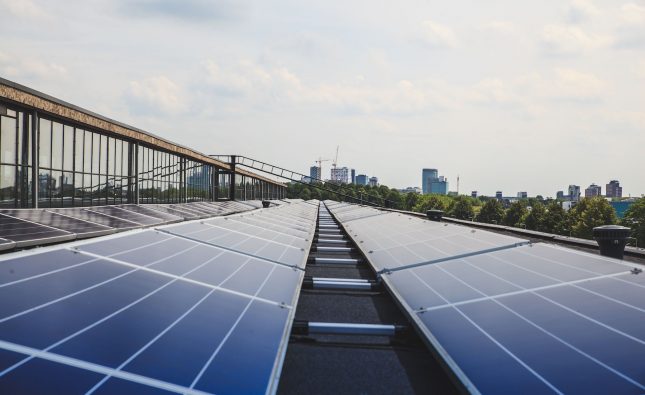 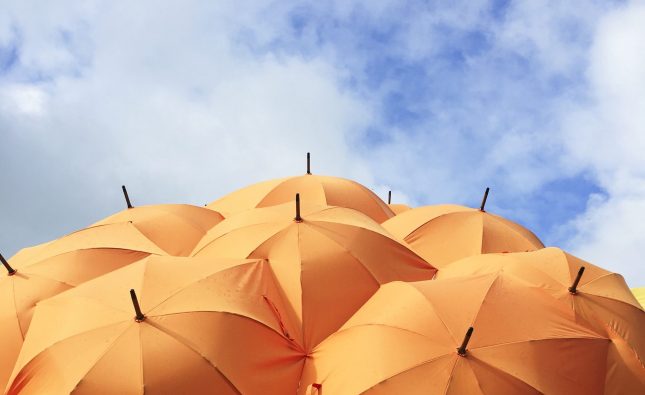