Reducing methane (CH4) emissions is an effective option for timely climate change mitigation, particularly when talking about decadal timescales. Methane has a shorter lifetime than CO2, is a stronger absorber of Earth’s emitted thermal infrared radiation and its increased atmospheric concentration has had an undeniable impact on climate change since the pre-industrial era.

Understanding CH4‘s contribution to climate change, and identifying the sectors that emit the most is a crucial part of developing effective mitigation strategies. From 2008 to 2017, almost 60% of global CH4 emissions were attributable to anthropogenic sources, meaning that they were caused directly by human activity. Research indicates that if this trajectory is maintained then methane emissions will lie between the two warmest IPCC-AR5 scenarios. If the climate goals set out in the Paris Agreement of limiting warming to 1.5-2ºC are to be achieved, then we can’t just focus on CO2 but must also address the methane question.

The science behind CH4

A recent study, published on Earth System Science Data indicates that tackling methane emissions can be extremely effective towards reducing climate change, particularly due to its short life span once released into the atmosphere. This means that reductions in emissions today will have an impact within decades (as opposed to CO2 that has a longer atmospheric lifespan).

“We know full well that carbon dioxide is the major driver of climate change, but methane also has an undoubtedly important role in this process”, explain CMCC researchers Simona Castaldi and Sergio Noce. “This study is the result of a great international research team collaboration, including more than 90 co-authors; it represents an update to research previously published in 2016 summing up our current knowledge on methane emissions, their trends and evolution while combining the expertise of over 70 research centres from all around the world. Each researcher gave a contribution according to her/his own expertise: at the CMCC we dealt with an estimate of CH4 emissions from termites on a global scale – CH4 is released during the anaerobic decomposition of plant biomass in their gut -.”

In fact, The Global Methane Budget 2000-2017 reveals that global methane emissions have increased by 9 % (about 50 million tons) between 2000-2006 and 2017. Current atmospheric CH4 concentrations have reached up to 1,857 ppb (2018), which is a staggering 2.6 times more than they were in pre-industrial times. According to the budget’s findings, the largest contributor has been “increased anthropogenic emissions arising primarily from agriculture (e.g., livestock production, rice cultivation, biomass burning), fossil fuel production and use, waste disposal, and alterations to natural methane fluxes due to increased atmospheric CO2 concentrations and climate change.”

To make matters worse CH4 is a precursor to other damaging pollutants such as ozone, further compounding its impact on the environment. Although atmospheric methane emissions are currently regulated by two international conventions, the United Nations Framework Convention on Climate Change (UNFCCC), and the Convention on Long-Range Transboundary Air Pollution (CLRTAP), both of which recognise the importance of addressing CH4 emissions in light of the unfolding climate crisis, scientists are calling for more concrete policy measures to regulate methane emissions.

Where does methane come from?

Methane is emitted into the atmosphere from a variety of different sources. These are both anthropogenic and naturally occurring. However, it is often difficult to quantify just how much methane is being emitted. Part of the difficulty in quantifying methane emissions arises from the diversity of sources that leak it into the environment. For example, the fact that methane is emitted as a by-product of processes such as fossil fuel production and agriculture makes it hard to measure exactly how much is being leaked.

Quantifying emissions relies on regional atmospheric observations using surface stations. Although these are readily found in northern latitudes, they are a lot rarer in the Southern Hemisphere and tropics. This lack of measuring stations further compounds difficulties in quantifying the overall emission of methane and its sources.

The result is uncertainty in the scientific community when predicting future atmospheric CH4 levels. In particular, difficulties in quantifying natural emissions, such as those derived from wetlands, inland waters and melting permafrost, leads to large variations in methane budgets and is identified by researchers as an area that requires increased attention and research.

How to tackle methane emissions

It is recognised that tackling CO2 emissions will also drive down methane levels, due to the reduction in fossil fuel-derived greenhouse gasses. Considering policies for a 2ºC scenario, energy production derived CH4 emissions are expected to fall significantly due to policies curtailing fossil fuel use. However, it is also clear that direct measures for CH4 mitigation, that target methane specifically, are more effective in reducing CH4 itself.

Furthermore, due to the shorter lifetime of CH4, direct measures can actually bring more effective short term climate change mitigation than CO2 reduction strategies whose impacts will be felt further down the line. In fact, it is expected that CH4 will continue to be the most influential GHG after CO2 up to 2100.

CH4 emissions from all three main aggregated sectors, fossil energy supply, agriculture, and waste, are projected to continue to increase steadily without climate policy, up to 150% of current (2010) emissions in 2100. While there are strong co-benefits with CO2 mitigation, direct CH4 mitigation is crucial and most effective in bringing down total CH4 emissions.

Anthropogenic emissions and the food we eat

Of the three main emitting sectors – energy production, waste and agriculture/livestock – agriculture emissions are those that are projected to have an incrementally large role in anthropogenic CH4 emissions. According to a 2019 study, published in Climatic Change, “Enteric fermentation in ruminants is in that respect by far the largest mitigation bottleneck later in the century with a projected 40–78% of total remaining CH4 emissions in 2100 in a strong (2 °C) climate policy case.”

In 2010, the single largest contributing sector to anthropogenic CH4 emissions was the agricultural sector (43-49% of total emissions), followed by energy supply and demand (32–39%), and waste (16–22%). It is expected that non-CO2 greenhouse gasses such as CH4 and nitrous oxide (N2O) from agriculture will continue to gain a larger share of total GHG emissions when calculating for stringent mitigation scenarios (2ºC).

Just as other sectors are projected to decrease their methane footprint, also as a by-product of policies aimed at reducing CO2 emissions which will contribute to energy-related CH4 emissions decreasing significantly and waste CH4 emissions halving (in 2ºC policy scenarios), agriculture emissions are expected to remain stable. In terms of regional patterns, Asia will continue to have the largest overall contribution to CH4 emissions, whereas Latin America will see the largest increase in per capita levels due to a concentration of livestock.

A change in dietary habits and agricultural policy is an essential requirement when discussing measures aimed at anthropogenic CH4 emission mitigation. “It seems unlikely that these residual emissions can be avoided without a global change in human diets towards monogastric meat or an increasingly plant-based diet”, concludes the Climatic Change 2019 report. 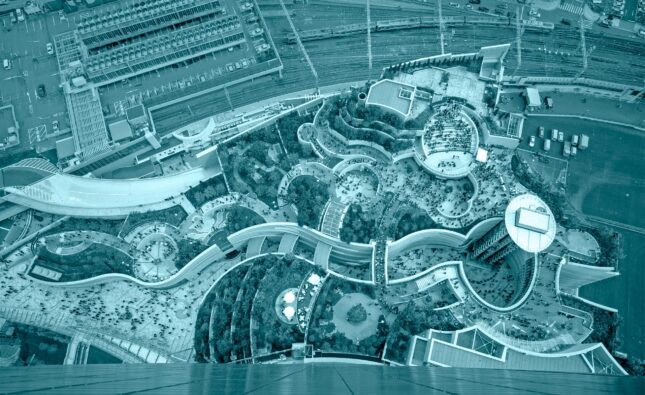 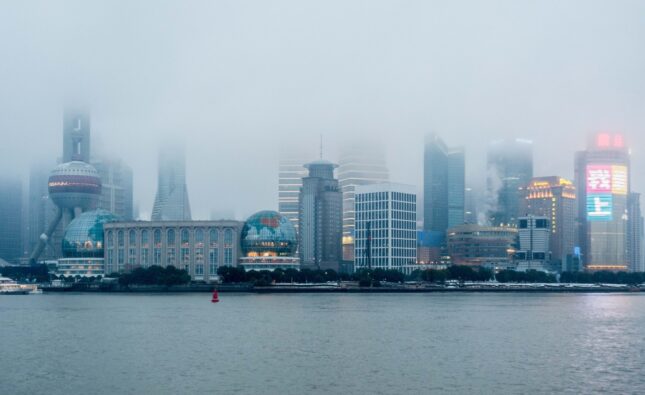