Climate Change and Health: Get Ready for the Transition

“It’s not about avoiding the risks. It’s about taking a fantastic opportunity.” Let’s see the bigger picture and seize the moment: costs, assessments, and solutions from The Lancet Countdown 2019: Tracking Progress on Health and Climate Change explained by a data scientist with words, graphs and videos.

“It will take the work of the 7.5 billion people currently alive to ensure that the health of a child born today is not defined by a changing climate.” The words chosen by The Lancet Countdown 2019 sound clear and direct, with the key message focusing on new-borns. Why did you decide to communicate the link between health and climate change in this way?

“The report’s main finding – and what worries us the most – is that climate change is already having an impact on people’s health all over the world and that, if we continue on this track, without changing our carbon emissions, every child born today will see their health determined and conditioned irreversibly by climate change. This will happen in every part of the world, including Europe.

For instance, since the 60s, we are seeing reductions in global crop yield potential (6% for winter wheat, 4% for maize and rice and 3% for soybean): we run the risk of reversing the gains in reduction of undernutrition made over the past years, and also of worsening the food security crisis. When it comes to malnutrition, children are the ones who are affected the most, because the effects of malnutrition on children are permanent and irreversible, conditioning their lives forever, as they lead to stunting and to physical and intellectual underdevelopment.

We are also worried about the expansion of climate suitability of infectious diseases. We are starting to see weather conditions that are increasingly suitable for the transmission of Vibrio pathogens, which cause diarrheal diseases, of which children suffer the worst effects. The environmental suitability for the transmission of Dengue fever is starting to increase, even in countries that are considered unsuitable for this disease: 9 of the 10 most suitable years for the transmission of the fever on record occurred since 2000. Children will start getting exposed to infectious diseases from a very early age and they are the ones who will suffer the worst of their effects.

Later in life, they will pay the consequences of the high levels of air pollution linked to the overexploitation of fossil fuel resources for energy production. For children, that are still growing and developing, this will mean having their lungs affected from a very young age, which will lead them to suffer from asthma and respiratory diseases. Such chronic exposure throughout their lifetime will mean that by the time they reach adolescence they will be at high risk of experiencing cardiovascular problems as well as of suffering cancers related to air pollution.”

In the report, you unveil another possible future for the babies of today. How today’s climate change risks can turn into opportunities for health?

“If we were to meet the Paris Agreement goals, that would not only mean avoiding risks, but we will also enjoy the co-benefits of holding the increase in global average temperature to well below 2°C or even 1,5°C by the end of the century. Cities will be more friendly to active ways of transport and public transport to stop our dependence on cars. They will be more liveable and safer places, where people can walk or cycle to work, and have health benefits thanks to exercising, lower levels of air pollution and less stressful lifestyles. We will start shifting from very high meat diets in the developed world into more plant-based diets that not only have a lower carbon footprint but which are also healthier.

If we manage to meet the Paris Agreement’s goals – under which many governments have already made concrete commitments – a child born today in the UK won’t know what a coal plant is, because the UK will phase out coal plants in six years. By the time they are 21, in France, they will not be able to buy a petrol or diesel car, because they will have been abolished: they will only be able to buy electric cars instead. Maybe they won’t even need to buy a car, as they will only move with bikes and public transport and be much healthier than we are today. By the time they are 31, we will have reached the target of net-zero emissions, and we will be on a trajectory of reduction of all negative effects of climate change and pollution: we will have already cleaned up our economies.

It is not about avoiding the risks: it is about taking the opportunity to implement the interventions that will bring about a better lifestyle for future generations. That’s a fantastic opportunity, but we need to act now.”

The Lancet Countdown used to assess the public and political engagement on health and climate change. For the first time, the 2019 edition introduces an indicator for individual engagement.

“Our analysis of political engagement in health and climate change says that national leaders are increasingly acknowledging the climate crises as a health issue at the UN General Debate in the last decades, a trend that has been led by Small Island Developing States.

But it’s also very important to know what the public thinks about this subject. We need to understand to what extent individuals start thinking of climate change as a well-being problem, because we must all be on board to make this transition possible. Thus, measuring public engagement is very important and we tried to do that by introducing an indicator that tracks engagement in the inter-linkages between the two topics of health and climate change through individuals’ information-seeking behaviour on Wikipedia. We investigated Wikipedia searches observing if people, after having visited articles that have to do with human health, click on links that bring to climate change articles. What is interesting to us is: are they searching for climate change or thinking about climate change when they are looking at health related articles?

These results represent a first signal that it is important to focus on engaging the public on these topics and make them aware that they are strictly connected.”

Change is always difficult. Humans don’t like change. But we need to see the bigger picture

On the one hand, we are witnessing increasing attention and public engagement on climate change issues worldwide. On the other hand, urgent policy action is discouraged and slowed down by an unwillingness to accept changes that will bring many more benefits than costs, albeit in the longer term. To what extent are people acting as barriers to the transition to a healthier and cleaner economy?

“Public engagement is slowly improving. People are starting to realize that climate change is real and is happening, and if we don’t do something, we won’t have a future. But we are also a barrier to the change needed, because our economy is addicted to carbon. We have enjoyed the extreme privilege of living in a society that is highly dependent on fossil fuels. But the future we are shaping is unfair.

We have to make sure that the public is prepared to accept climate policies and understand why these policies are made. We are refusing to give up the comforts and benefits that we have, and what we are trying to emphasize is that we don’t really need to lose them. The transition to a low carbon economy can be clever: if governments are really on board, and we allow them to make clever decisions, we can make that transition without losing jobs and comfort. We will be able to move around as we like, we will be able to warm our houses as we like, to eat the food that keeps us healthy.

We have the tools and the technology to make this transition possible and we will enjoy much better lifestyles: we will be healthier, cities will be greener and more enjoyable, we’ll be able to enjoy the outdoors, we will enjoy seasons, having summers and winters, and a reduction in extreme weather events.

Change is always difficult. Humans don’t like change. But we need to see the bigger picture and to make sure that the transition is for the better, and that any policy implemented focuses on improving our lifestyles whilst protecting the environment that we enjoy and depend on. For example, if a government introduces a carbon tax, it will have to subsidize health systems, schools or other measures that increase well-being. And it is important that people understand the benefits of the transition to a low-carbon economy because, as our report says, it will take the work of the 7.5 billion people currently living on the planet to ensure that the health of our children is not defined by a changing climate.”

The official launch event of The Lancet Countdown 2019 in Italy was co-organised in Venice by the CMCC Foundation and Ca’Foscari University on November 20, 2019. Watch the video of the event: 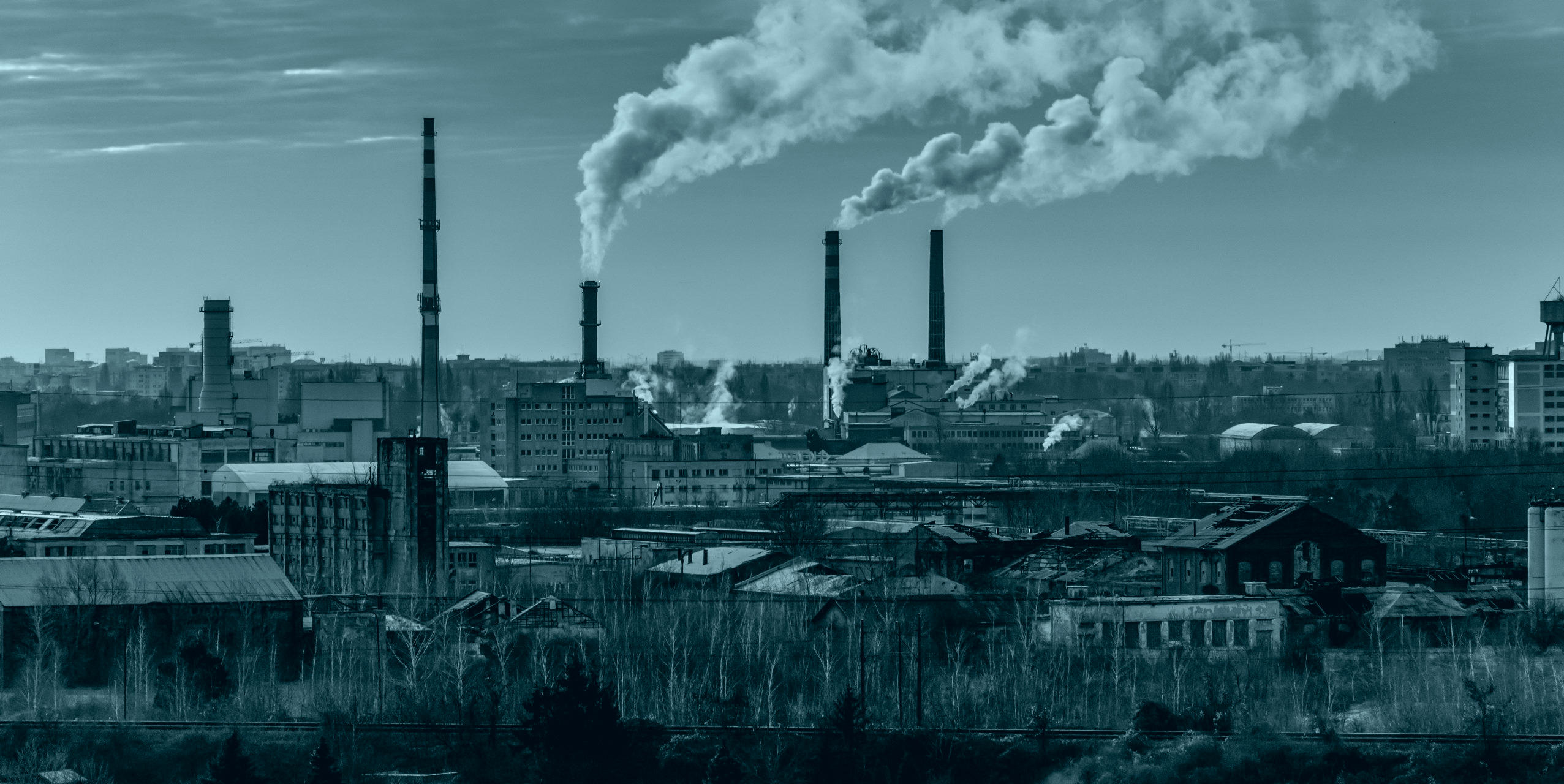 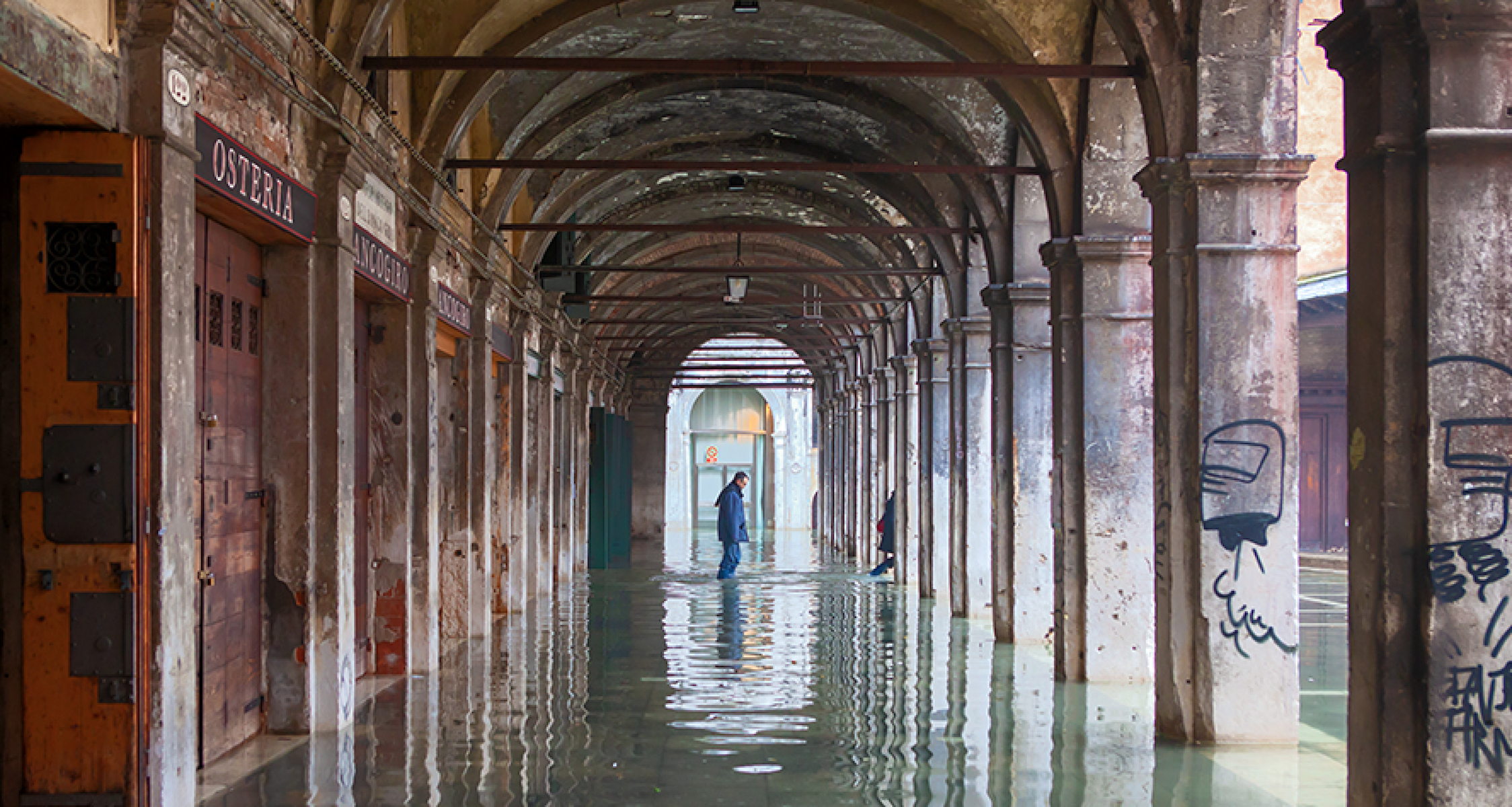 As the Climate Crisis Advances is it Time to Retreat?

Responding to a changing climate can be both a challenge and an opportunity. A new policy paper published in the journal Science advocates a strategic and managed climate retreat, curbing new developments in at risk areas and shifting the focus from ad hoc disaster measures to efficient and equitable retreat strategies. 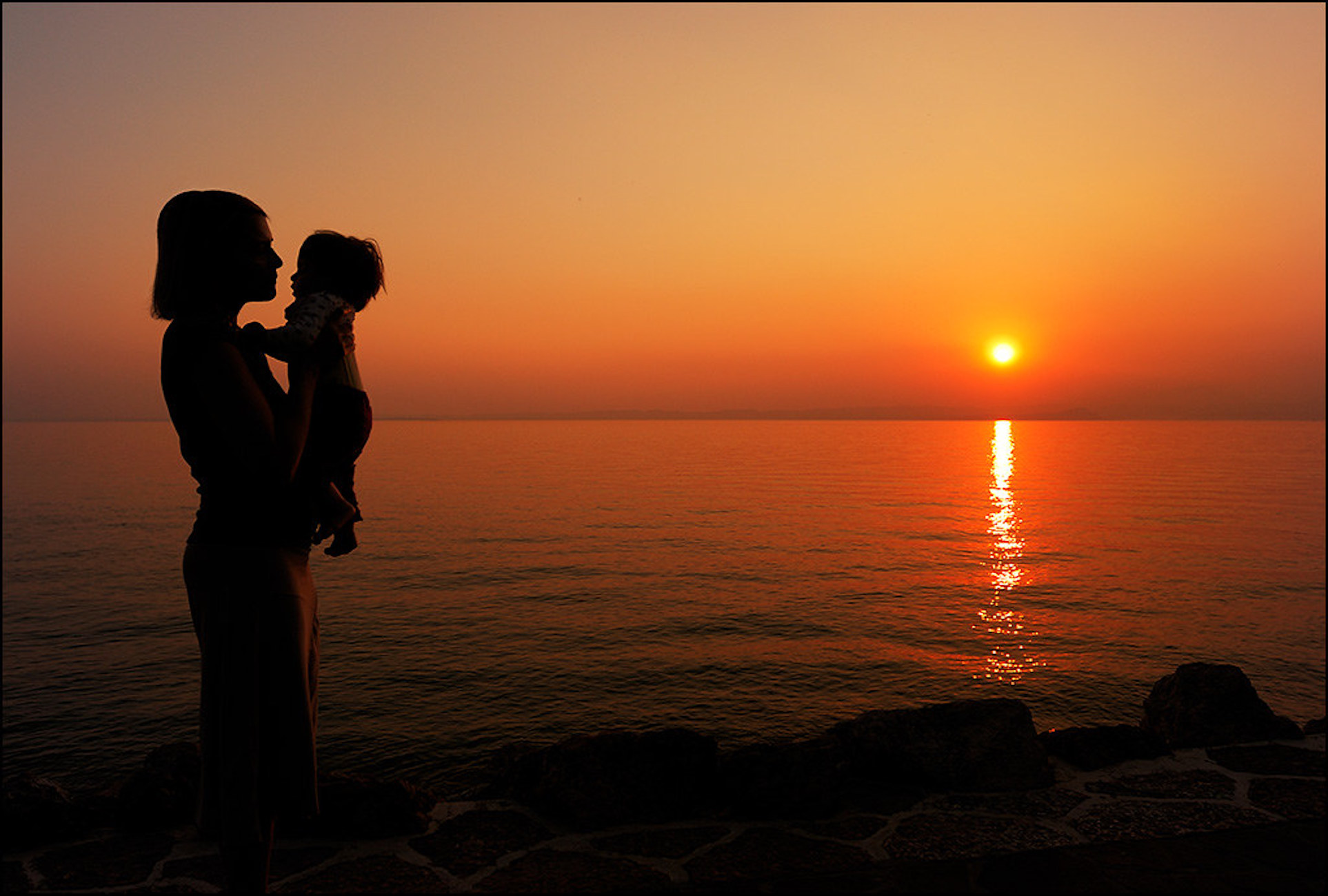 By focusing on climate outcomes in 2100 scenarios used to inform climate policy can lead to risky strategies, potentially ignoring higher-than-acceptable mid-century warming and over …