The 77th session of the United Nations General Assembly (UNGA) – which began on Tuesday (Sept 20) – is set to be a key moment for putting the world back on track as leaders finally converge in person to lay out their government’s top priorities.

Against the backdrop of a deepening global economic crisis, the war in Ukraine, spiralling climate disruption, and growing food insecurity, leaders will be hard put to identify what it is they should be focusing on.

UN secretary-general António Guterres has already expressed his view that the debate should focus on hope and solutions to current divisions and crises: “Our world is blighted by war, battered by climate chaos, scarred by hate and shamed by poverty, hunger and inequality. As fractures deepen and trust evaporates, we need to come together around solutions.”

"Our world is blighted by war, battered by climate chaos, scarred by hate and shamed by poverty, hunger & inequality.

As fractures deepen & trust evaporates, we need to come together around solutions."

Yet, for all the talk of war and division, there is also a recognition of the need to continue tackling the climate crisis. “As the planet heats up and natural resources grow scarce, conflicts will worsen. The water crisis is poised to become our next greatest threat […] recent weeks have seen record-setting temperatures, raging fires and devastating floods. It looks as if Mother Nature is fighting back,” said the new President of the GA, Csaba Kőrösi, in the build-up to the event.

Issues such as Food security, which has been put at risk due to the world economy being hard-hit by the pandemic, inflation and struggling supply chains, is set to be one of the top priorities. US Secretary of State Antony Blinken who chaired the meeting on Wednesday focused mainly on the impacts of the Russian invasion of Ukraine on food security mentioning the role of climate change only once in the entire speech: “We do meet at a moment of unprecedented global hunger, fueled, as we’ve heard, by climate change, by COVID-19, and made even worse by conflict.”

“What we’re hoping to do is really bring the world together to address all of the issues related to food insecurity. So it’s bringing developing countries and donor countries together in the room to address these issues,” said US Ambassador Linda Thomas-Greenfield.

What about the climate?

The scale of destruction that took place due to drought and then flooding in Pakistan has once again brought the issue of climate reparations and justice to the foreground. Although wealthy nations have thus far failed to open up the flow of loss and damage payments, the theme will be one of the main talking points related to climate issues at the upcoming UN talks.

Shehbaz Sharif, Pakistan’s prime minister has said that he will put the issue of reparations at the top of the political agenda by sharing the extent of his country’s finance needs at a leaders’ roundtable on climate action.

And reparations don’t just concern Pakistan. Small island states such as Vanuatu are set to put on side events that will help raise awareness about the need for financial support, such as leveraging the International Court of Justice (ICJ) to provide an advisory opinion on countries’ legal obligations to protect people from climate harm.

The crux of the matter concerning climate justice and reparations is ensuring that an effective climate finance structure is established. The speech by Barbados’ prime minister Mia Mottley on Thursday afternoon will be key to seeing new ideas on this topic.

The issue of the energy crisis and how to use it as a tool for speeding up the energy transition will also be key.

Finally, country pledges are still set to keep us above the 1.5°C goal set out in the Paris Agreement. During the General Assembly leaders meet to discuss how to make up that shortcoming.

As the 23 September deadline for new plans to be included in a UN Climate Change progress report looming, the meeting in New York is a last chance for lagging countries to show what they are willing to bring to the table and setting the tone for what is to come at COP27. 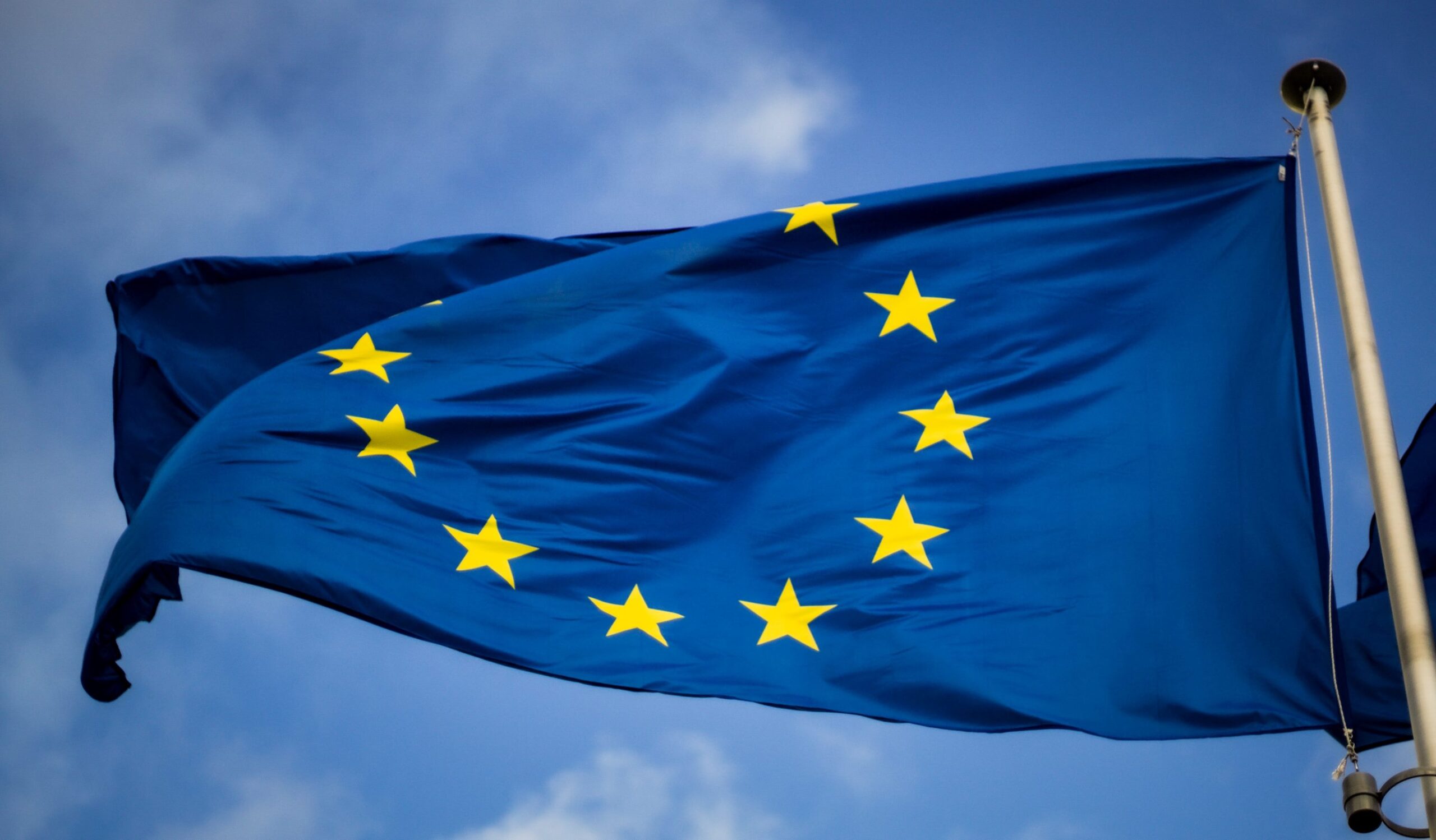 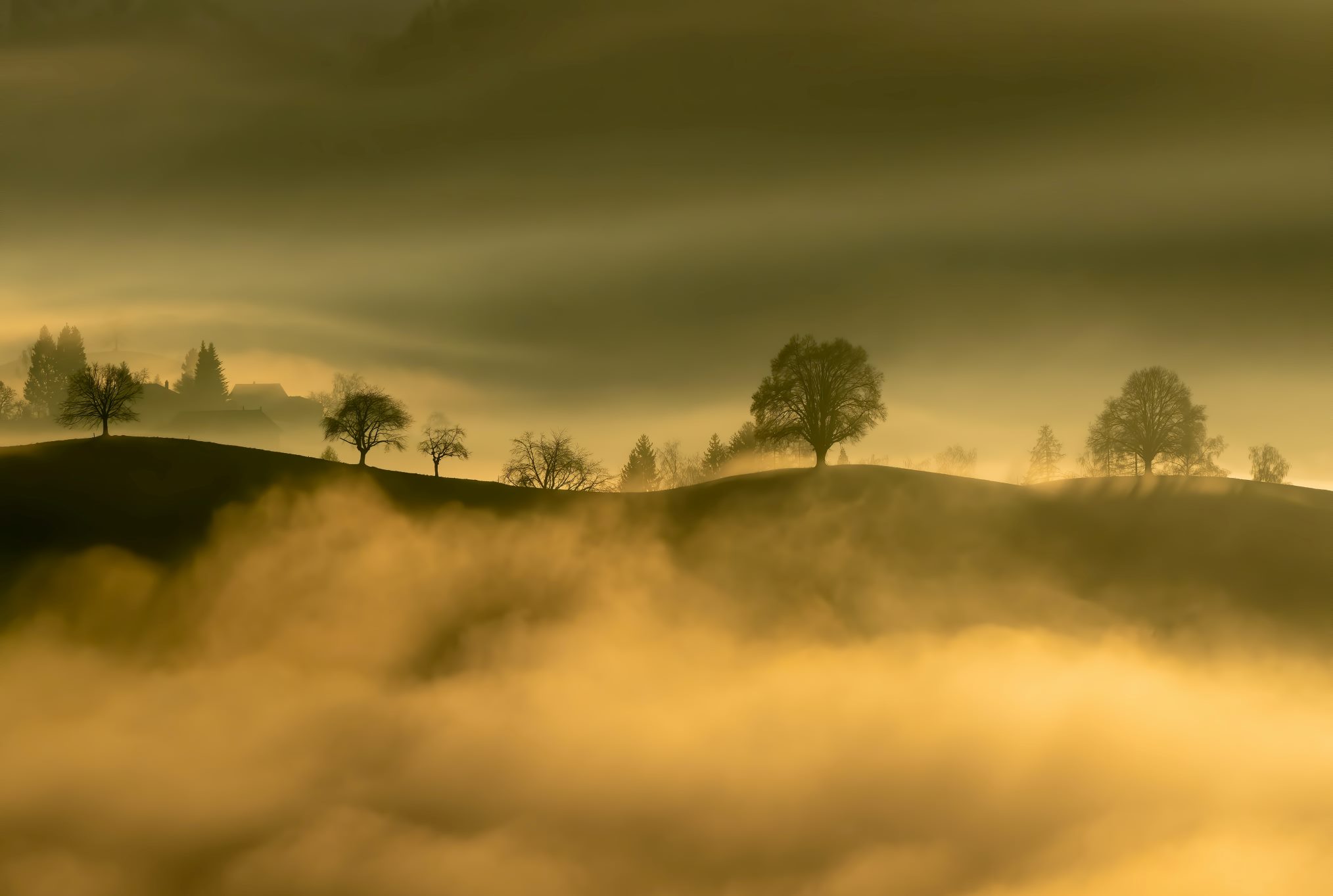 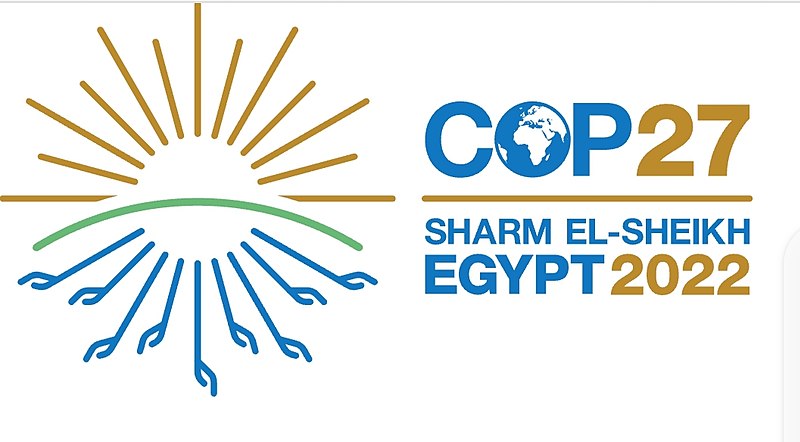 A theme for each day throughout COP27 in Egypt. A series of CMCC resources based on climate science. Stay up to date and be a part of the change!