The Green Climate Fund (GCF) is a vital tool with which to finance measures that help society deal with climate change. Its purpose is to limit and reduce GHG emissions in developing countries, as well as helping these same countries implement adaptation strategies to cope with the inevitable consequences that a changing climate brings.

By seeking to promote a paradigm shift to low-emission and climate-resilient development, the GCF must take into account the needs of developing countries as these are both the most vulnerable to climate change impacts, and the ones less able to implement low carbon development, particularly due to unequal access to capital. With this objective, the 194 countries that form the United Nations Framework Convention on Climate Change (UNFCCC) set up the GCF in 2010 as part of the Convention’s financial mechanism. With the Convention as the guiding source of principles and provisions, the Fund is dedicated to supporting both adaptation and mitigation efforts in equal measure, as well as striving to make at least 50% of adaptation funding available to vulnerable countries, including Least Developed Countries, Small Island Developing States and African states.

Yannick Glemarec, Executive Director of the GCF, explains that the fund’s mission is “for countries not to have to choose between today and tomorrow”, and thus works to remove the false dichotomy of satisfying energy needs and cutting emissions, so that development and climate goals are pursued in harmony.

From the 24th to the 25th of October, in Paris, the Pledging Conference for GCF’s first replenishment took place. 27 countries joined in talks to replenish the Fund, and pledged USD 9.78 billion equivalent for the next four years, exceeding the amount obtained at the previous pledge in 2014 (9.3 billion USD). A significant step if you consider that the US and Australia, two major donors from the past round, failed to participate. In fact, the US alone cut 2 billion USD from the amount promised by the Obama administration. However, other countries have stepped up their efforts in response, with the biggest funders being the UK ($1.82bn pledged), France ($1.76bn), Germany ($1.75bn) and Japan ($1.5bn).

Now that the funds have been secured a determining factor will be access to climate finance. The amount pledged in Paris will define the scope and magnitude of the adaptation and mitigation projects that are to be presented at the coming COP25 Climate Change Conference in Madrid. The Fund plays an important role in supporting developing countries that aim to design and deliver ambitious climate action plans. In fact, by 2020, Nationally Determined Contributions (NDCs) must be submitted and how the 9.7 billion USD are distributed will influence NDCs significantly.

The GCF has been effective in mobilising substantial funding, stimulating private financing so that the funds generated multiply and open markets for new investments. However, this has also led the Fund to prioritise certain projects over others, in particular more profitable and financially attractive mitigation projects over less lucrative adaptation ones. Some have criticised the GCF of acting “like a bank”, seeking returns on its investments and failing to provide sufficient funding for adaptation projects, particularly in developing countries.

Historically adaptation projects have always received less funding than mitigation ones. The OECD estimates that adaptation only receives about a fifth of funding, with only 19% of climate finance mobilised in 2017 going to projects that helped communities adapt to climate change. The vast majority of the money went to mitigation efforts with 8% identified as serving both goals.

In light of these numbers, the GCF aims to create a balance, not only directing more towards adaptation but also ensuring that vulnerable countries are the largest beneficiaries. Glemarec claims that since 2015 nearly 70% of the $1.9 billion the Fund had allocated for adaptation was directed at projects in the most vulnerable poor countries, African nations and small island states, indicating that the aim is to maintain or raise that share.

But, why is it that adaptation provides less opportunities for private investment than mitigation? Firstly, the “product” derived from mitigation projects can be sold on as a commodity and used in both local and global contexts. In fact, mitigation often involves the realms of energy, transport, efficiency and the agroindustrial sector, thus playing directly into the hands of the private sector. By creating the right context for investors, developing pro-environment opportunities that lower GHG emissions and contribute to low carbon development, the GCF can speed up the transition to a low carbon future without having to take on the costs of the measures and projects themselves.

On the other hand, adaptation is a lot harder to profit from and less attractive to private sector investors. Adaptation measures are often concentrated at a local level and the positive externalities that they generate are a lot harder to sell on as commodities. This implies a lot more commitment and involvement by the public sector which is usually well placed as it is already active in providing healthcare, infrastructure, ecosystem maintenance etc.

The public-private divide in adaptation and mitigation approaches has been documented extensively by the OECD which concludes that public finance has moved toward adaptation faster than the private sector. The OECD found that: “public money for adaptation, excluding export credits, increased by 65% between 2013 and 2017 to reach $12.9bn – faster than funding to reduce emissions, which increased by 38% to $36.8bn.”

In summary, developing low carbon economies is a lucrative business with huge margins for profit and significant interest from the private sector. In contrast, that same private sector, often based in rich countries, is not as interested in providing funds for adaptation in countries such as Mozambique, El Salvador or Tuvalu.

More needs to be done

Although both adaptation and mitigation lead to the creation of a public good, the profitability of mitigation has led to an imbalance in its favour, with particularly grave consequences in at risk areas. Furthermore, research such as that conducted by the World Bank, clearly indicates that failure to provide adequate adaptation can only exacerbate the inequality gap and lead to climate change impacts pushing more than 100 million people below the poverty line by 2030.

Although the GCF has pledged to split their funds as evenly as possible between adaptation and mitigation, developing countries are also complaining that they cannot gain direct access to finance to protect themselves from climate change; creating still further barriers to their low carbon development and resilience against climate change.

Although focusing on adaptation involves the implicit recognition that, even with the most aggressive mitigation efforts possible, our environment faces some inevitable changes; it is also a means for fighting climate change. Therefore, it is important, now that these new funds have been secured, to make sure that there is a new focus on how they will be allocated. In particular a more pro-active approach in promoting adaptation projects and making sure that these are implemented in vulnerable nations. 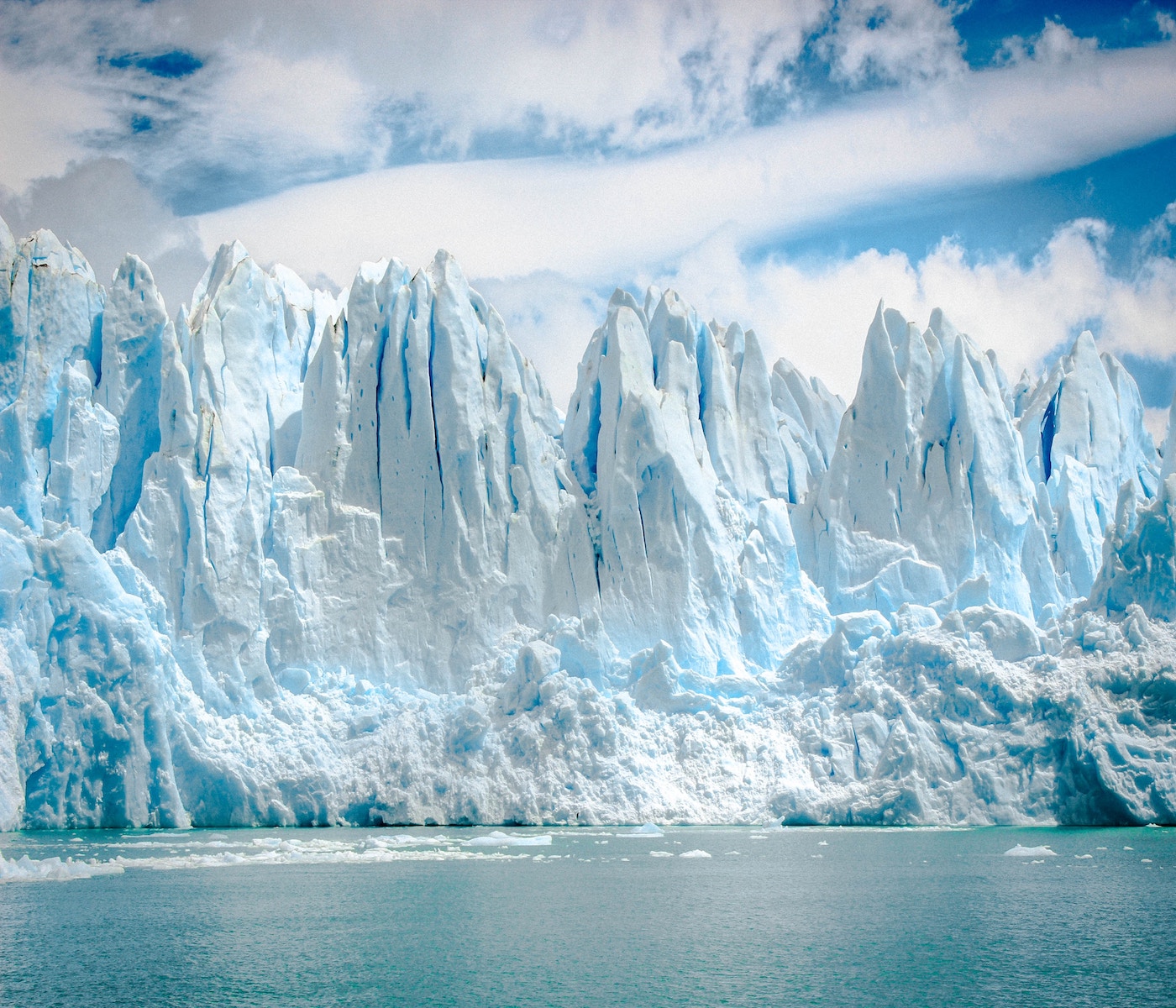 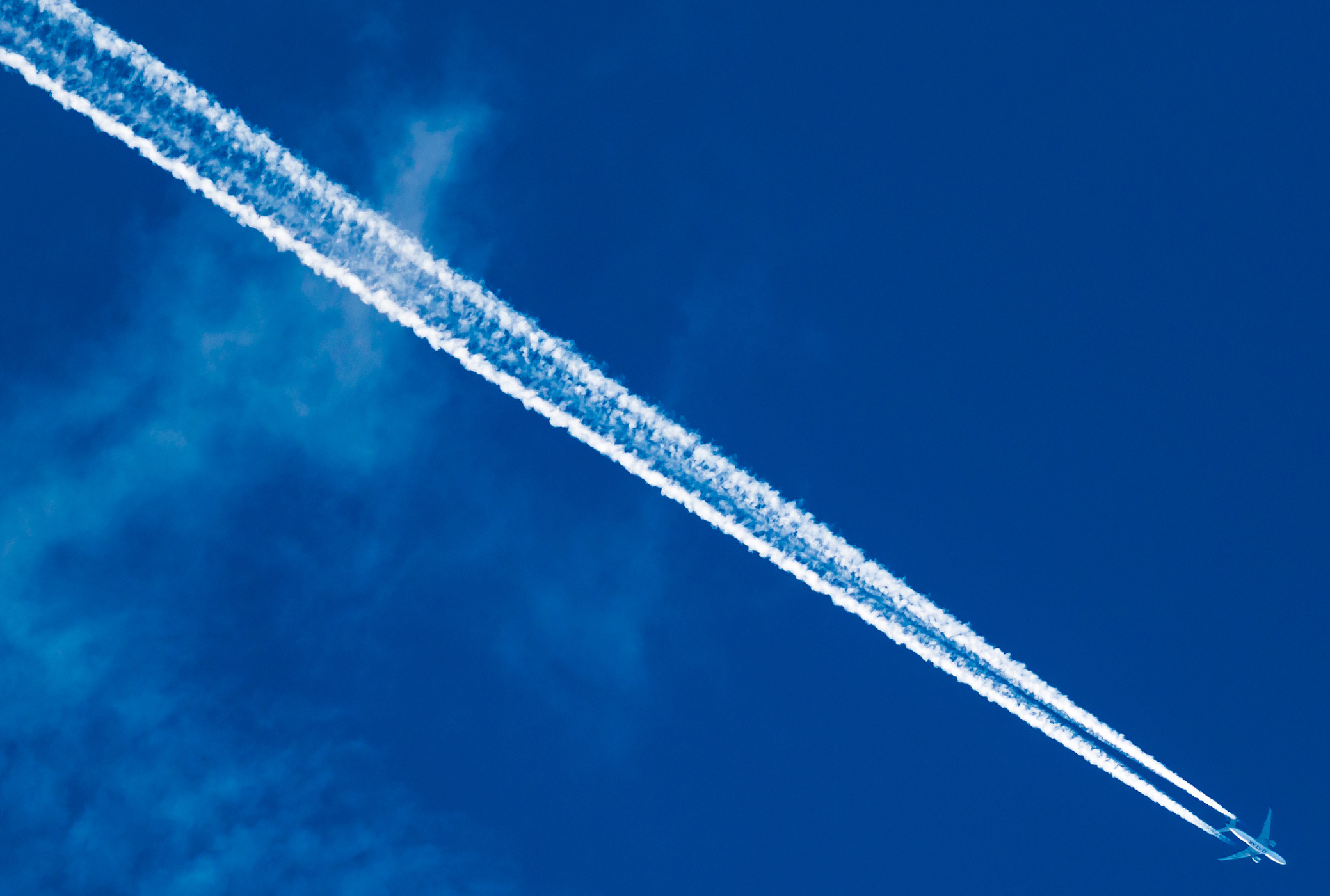 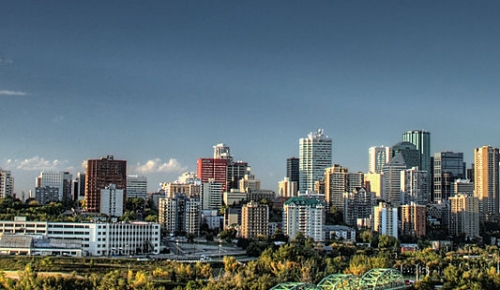 The New Research Agenda for Cities and Climate Change