On the 20th October 2019, the Swiss elections came to a close with a surprising outcome: Green parties gained an unprecedented share of the vote and for the first time could get a seat in the coalition that governs Switzerland. After advances by Green parties in the European parliamentary elections, climate change continues to play a key role in politics, as public opinion is ever more influenced by the effective communication of climate science.

The snowcapped peaks of Switzerland are famous all around the world for their striking natural beauty, framing a country of steep valleys, mirrored lakes and breath taking landscapes. A corner of the world where it is hard to ignore the power of nature, whose direct influence on human livelihoods is particularly evident, both for its effect on the lifestyles and economy of the Swiss people, and because of the rapid and visible changes that climate change is bringing.

Over the past few years concern for the natural environment’s equilibrium has become particularly apparent in the Helvetic Confederation. In no other sphere is this more evident than in the effects of climate change on Swiss glaciers, with recent studies on Alpine glaciers gaining national and international media coverage.

According to Professor Matthias Huss, Glaciologist at ETH Zurich University, “Glaciers are excellent climate change indicators, for example they allow us to understand climate change better than a graph that shows the increase in temperatures.” Huss is co-author of a recent study on the future of glaciers in the Alps, that had a significant impact on public opinion in Switzerland. The study revealed both how different emission scenarios can influence the retreat of Alpine glaciers, indicating that if we continue with business as usual Alpine glaciers could lose up to 90% of their ice by 2100.

The plight of glaciers has been particularly effective in communicating scientific knowledge about climate change because it resonates with people: although you may struggle to visualise temperature increases, or rising CO2 levels in the atmosphere, it is hard to ignore a disappearing glacier and the tangible changes this brings. In fact, a shift in public opinion on environmental issues is undoubtedly occurring in Switzerland, bolstered by increased coverage of climate science and culminating with the latest elections that have seen an unprecedented rise in the Green share of the Swiss vote.

A shift in public opinion

Public interest in climate issues through protests and voters backing Green parties is at an all time high in Switzerland.

During the Climate Action Week, from 20-27 September 2019, millions of protesters around the world hit the streets to demand more from their politicians. Switzerland was no exception. In the Glarus Alps of northeastern Switzerland a commemoration ceremony took place for the disappearance of the Pizol glacier, bringing hundreds of people to the Pizol and generating international media attention. On the streets of Basel, Zurich, Lausanne and St. Gallen thousands of protesters gathered to make their voices heard. In Bern alone, between 60,000 and 100,000 people marched for the climate.

All of which only weeks before the Swiss Federal election. In fact, opinion polls at the time (conducted by Sotomo Institute) already suggested that 38% of voters saw climate change as the country’s greatest political challenge, ranking it the second-most important issue after health insurance premiums. Furthermore, polls indicated that around 25% of Swiss voters saw climate change and CO2 emissions as relevant issues in their voting decisions.

Yet, even the polls failed to predict just how important climate concerns would be in the October election.

On the 20th October 2019, the Swiss elections concluded with the Green Party (GPS) rising to become the fourth largest party in Switzerland with 28 seats in the 200 seat lower house, overtaking the Christian Democrats (CVP) and therefore challenging for a place in the coalition government. A truly historic moment. What’s more the other green party, the Green Liberals (GLP) also managed a substantial increase in their share of votes, gaining 16 seats. Although the largest party remains the Swiss People’s party (SVP) with 53 seats this is still 12 less than they managed to get in the past elections.

The combined votes of both green parties amounts to 20% of the vote in what is the largest increase in voter share by a political party in Swiss politics since 1919, signalling a decisive shift in voter interest towards environmental concerns.

According to the Tages-Anzeiger, national daily newspaper in Zurich: “The left-wing and Liberal Greens benefited from the fact that the climate movement mobilised people more than the fear of too many foreigners or Switzerland’s unresolved relationship with the European Union.” Political scientist Lukas Golder, of the leading GfS Bern research and polling institute, gave a similar analysis, claiming that: “Swiss voters were concerned about climate issues and want parliament to act accordingly.”

This is a historic result for the Swiss Greens. Never before has climate featured so dominantly among people’s concerns and never before have the Swiss Greens performed so well. We have shown ourselves to be the most credible force in tackling climate destruction and biodiversity loss and will do everything in our power to deliver on the trust the people have placed in us and live by our motto ‘actions not words’.

The seven-member executive is currently made up of members of the main four parties. This fails to include any Green members. However, after the October elections there will certainly be changes to the decision making power structures, with green parties calling for ever more space to develop their policies in defence of the environment.

However, how they plan to do this is not entirely clear, particularly as the two green parties are often at odds on how to implement environmental protection.

Broadly speaking both political parties gained the attention of voters due to their commitments to the environment. However, how each one wishes to act on this is not always the same. In fact, in some policy areas the Greens and the Liberal Greens are far apart in their approaches. The Swiss daily Blick, comments that: “The Greens want to stop climate change with bans and regulations. The Liberal Greens want to stop climate change with technical progress not bans.”

What both Green parties do have in common is that their voters are concerned for the environment and are a reflection of the public desire for politicians to take climate issues seriously and implement adequate measures with which to address them. How this translates into action remains to be seen.

What about the rest of Europe

The rise of green parties in Switzerland is not without parallels in the rest of Europe. The parliamentary Elections held between 23-26 May, saw the Green share of the vote grow by nearly half, contrary to predictions just a couple of years ago that indicated a substantial number of seats would be lost. Currently, 74 seats out of 751 in the European Parliament are occupied by Green party representatives; 20.5% of the German vote in May 2019 elections went to Greens; 16% of the Finnish vote; and 13.5% of the French vote, just to name a few.

Once again, public interest was spurred by civil movements like Fridays for Future and Extinction Rebellion that have helped champion climate science and bring it to the foreground of public debate, informing citizens on climate issues and raising awareness on the environmental crisis that we are currently facing.

The causal chain of accurate scientific information, rising public awareness of these issues and demands for action through protest and expression of voter preference, are finally causing policymakers to focus on prioritising environmental issues in their political programmes. Now, the question is how will elected officials convert this increase in awareness into tangible deeds?

If the first step was raising awareness about the climate emergency and getting politicians to focus on these issues, the next is to make sure that science can provide effective answers to the problems raised by scientific inquiry and inform policymakers so that they can make the right decisions. 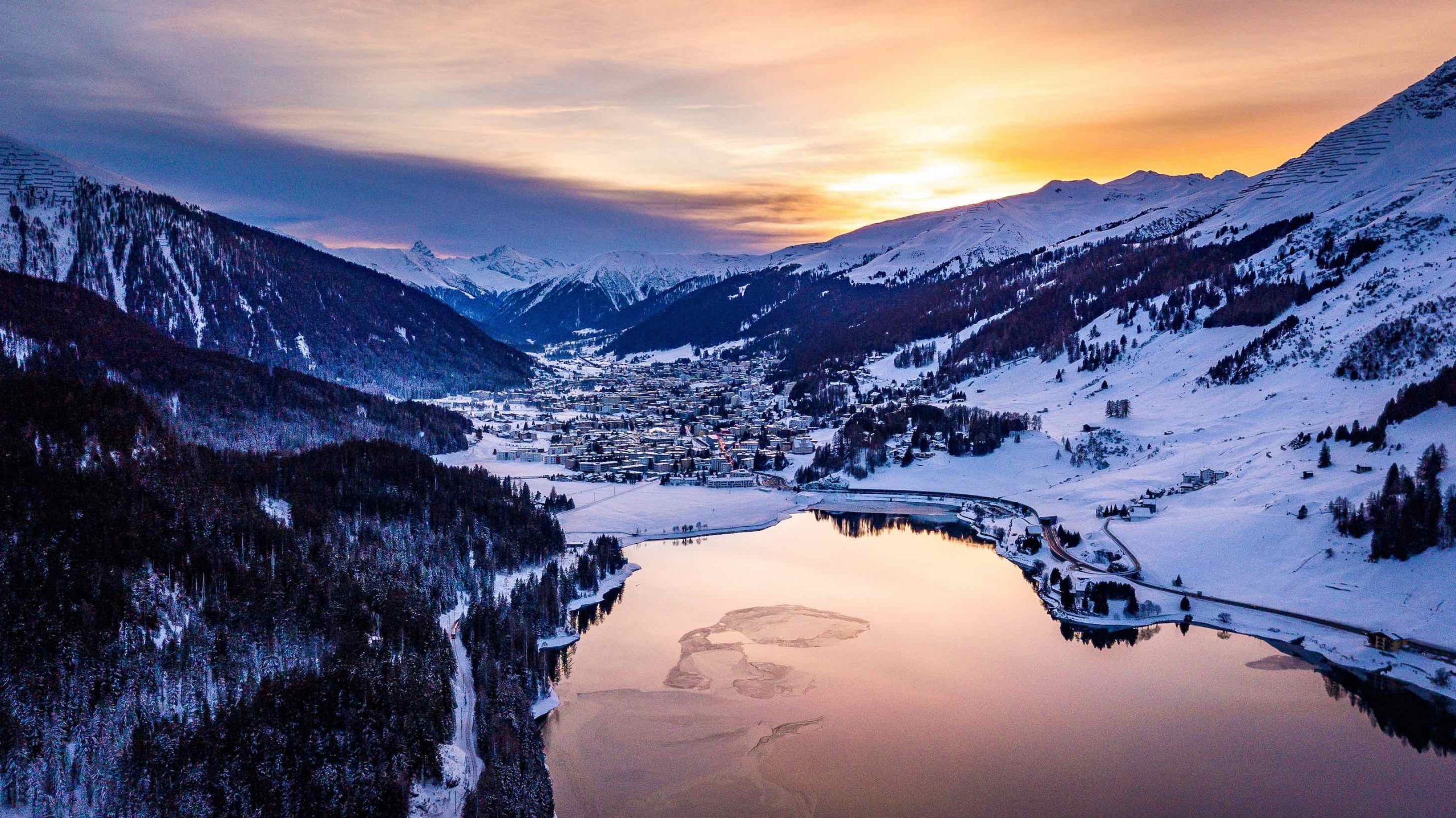 Environmental, Social, and Governance, carbon markets and unfolding global crises were at the core of the agenda as leaders juggled priorities whilst looking at the role of science in future policy decisions. Foresight’s collection of key contributions, commentaries and media takeaways from Davos. 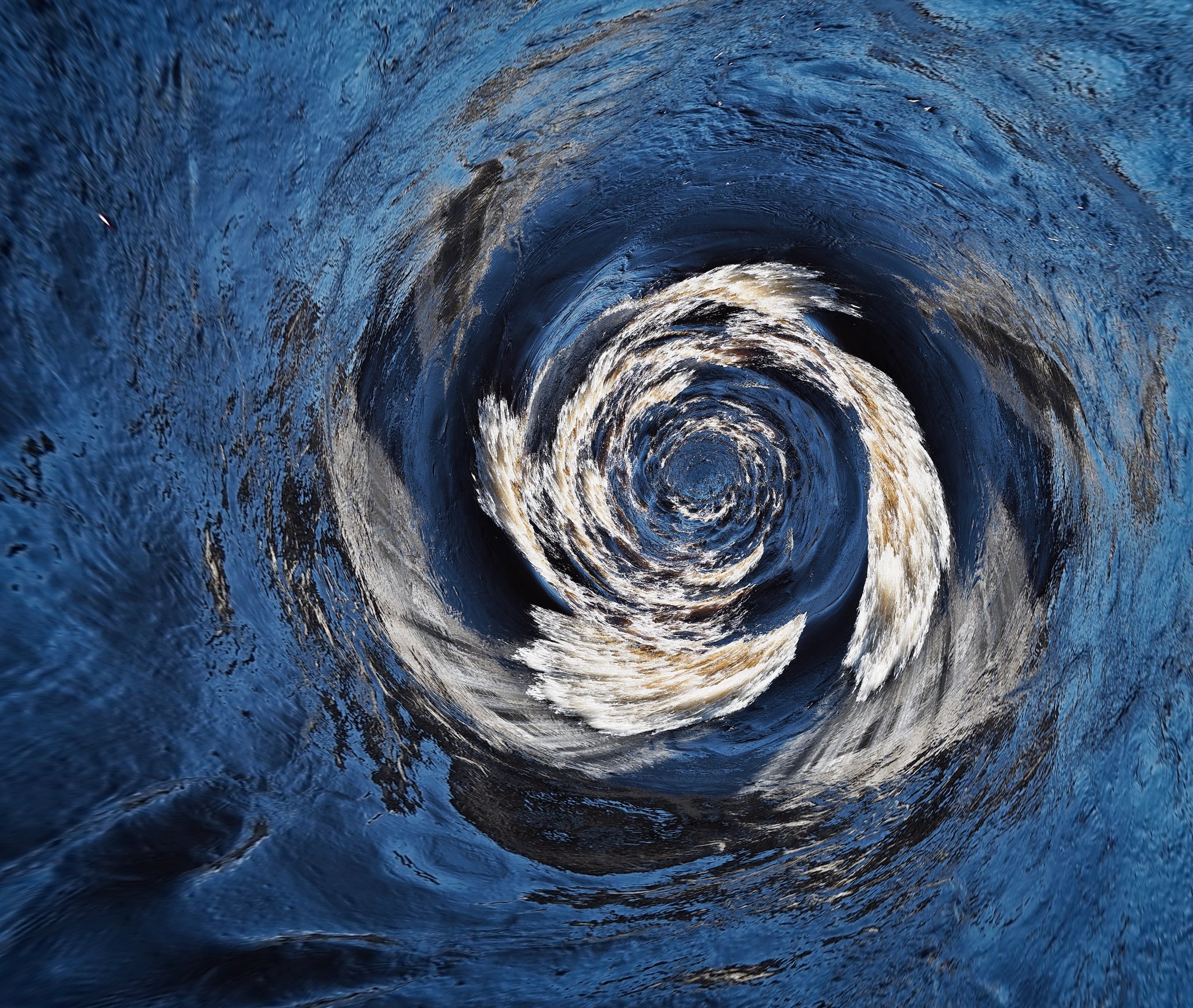 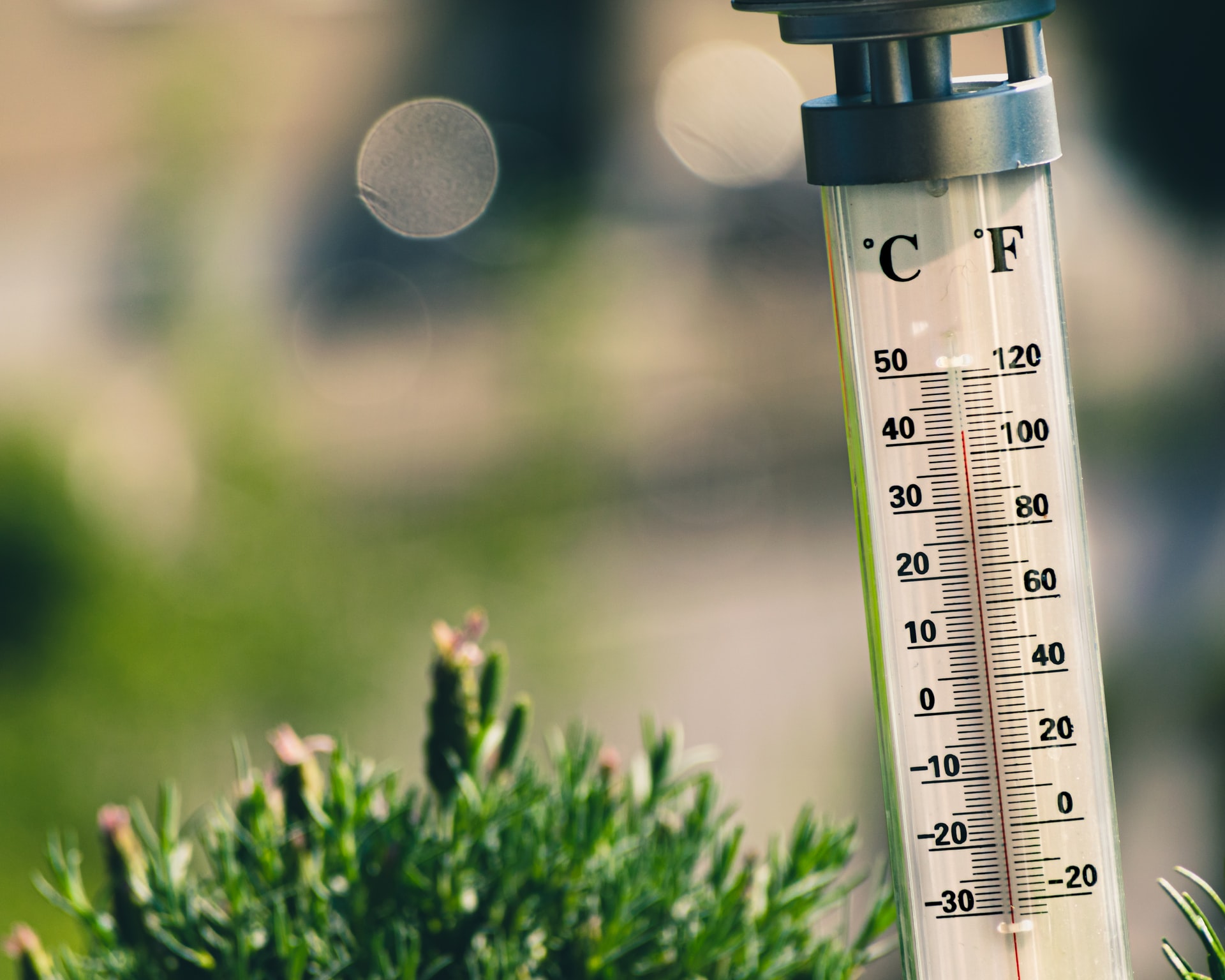 There is an ongoing scientific discussion around how researchers should use the latest generation of climate models that predict future temperatures and their impacts: the so-called “hot model problem”. Two experts explain why we must make a shift from model democracy to model meritocracy.