Despite real progress being made in access to electricity in least developed countries and industrial energy efficiency, global trends show that the world is not on track to meet the energy targets set for 2030 as part of the Sustainable Development Goals. Sustainable Development Goal 7 (SDG7) calls for ensuring “access to affordable, reliable, sustainable and modern energy for all” by 2030. Progress on the goal is measured in terms of achieving its four targets: universal access to electricity, clean fuels and technologies for cooking, a doubling of the rate of improvement of energy efficiency, and an increase in the share of renewables in the global energy mix.

According to a new report, Tracking SDG7 The Energy Progress Report, which provides an update of progress made on the targets of SDG7 at the global, regional, and country level based on statistical indicators endorsed by the UN, much work is still needed on all four fronts. Findings suggest that the improvements required to achieve Sustainable Development Goal 7 by 2030 include higher levels of financing and bolder policy commitments, along with the willingness of countries to embrace new technologies on a much broader scale.

Energy efficiency: Energy efficiency has perhaps shown the most promising outlook. At the global level, there is evidence of a decoupling of growth and energy use, as energy intensity continued to fall. Despite the improvement in the average annual decline in energy intensity, performance still falls short of the 2.6% yearly decline needed to meet the SDG7 target of doubling the global rate of improvement in energy efficiency by 2030. Economic growth did not outpace energy use in Western Asia, and slow progress on energy efficiency was observed in low income countries. However, improvements in the largest energy consuming sector overall – industry – were encouraging. Further, it seems that a peak in energy use has been reached in several countries, including Japan and the US, where they have continued to grow GDP while decreasing their primary energy supply. Implementing proven energy efficiency policies, such as building codes for residential and commercial facilities, and ambitious cross-sectoral integrated policy approaches that use targets or fiscal incentives have yet to be adopted in many countries.

Renewable energy: The global share of renewable energy is expected to reach only 21% by 2030, with modern renewables growing to 15% of total final energy consumption, thereby falling short of the substantial increase demanded by the SDG7 target. Although rapidly falling costs have allowed solar and wind to compete with conventional power generation sources, there is still a need to accelerate progress in transport and heating, which together account for 80% of global energy consumption. Increasing the renewable energy share is particularly challenging due to the continued rapid growth of total energy consumption in the developing world, even with substantial investment in renewable energy. Moving forward, potential for renewable energy penetration exists in heating/cooling and transport, i.e. district energy systems using biomass, geothermal or solar thermal energy, and electric vehicles; phasing out of fossil fuel subsidies could help to encourage this type of shift.

In the Tracking SDG7 The Energy Progress Report press release, Rachel Kyte, Special Representative of the UN Secretary-General and CEO of Sustainable Energy for All recapped what is needed to move forward in achieving the targets set by SDG7, “As we take stock of progress towards the global goal on sustainable energy, this latest data clearly shows more action and political leadership is needed if we are to live up to our promise to leave no one behind. To meet 2030 targets, we must make every unit of energy work harder. We need to increase investment in the technologies and business models that make electricity access affordable for everyone, place even bigger bets on the remarkable capacity of renewable energy and build big markets for clean fuels and cooking access. World leaders put the promise of leaving no one behind at the heart of the Sustainable Development Goals, and now is the time for that promise to become reality.”

The report was prepared by the International Energy Agency (IEA), International Renewable Energy Agency (IRENA), United Nations Statistics Division (UNSD), World Bank (WB), and World Health Organization (WHO). Findings are based on official national-level data and measure global progress up to 2015 for renewable energy and energy efficiency, and 2016 for access to electricity and clean cooking against a baseline year of 2010. It is the fourth edition of this report, formerly known as the Global Tracking Framework (GTF). 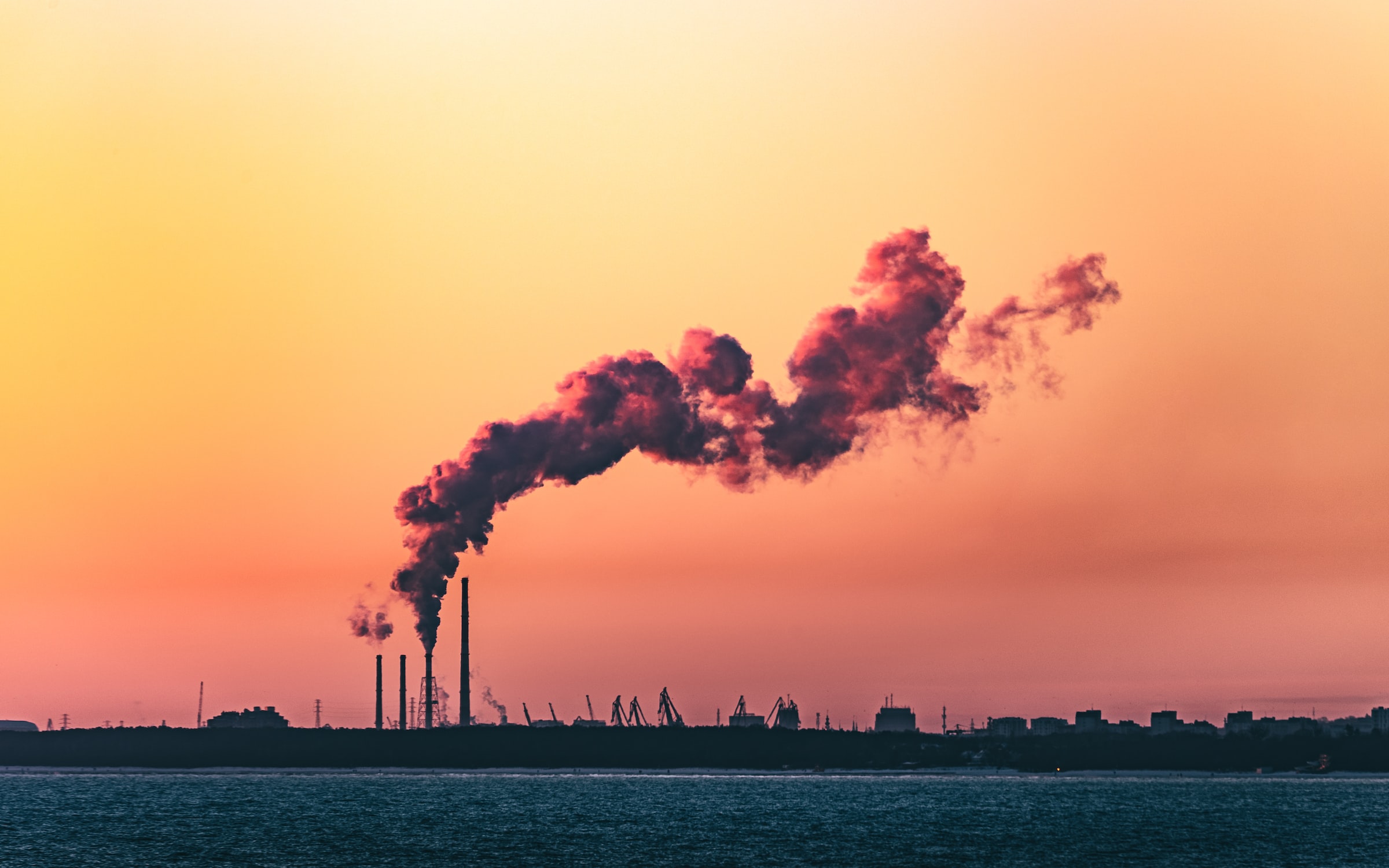 A crucial part of the Paris Agreement is decarbonization. This involves cutting CO2 emissions as much as possible, including in hard to abate sectors. Through policy, technology and nature based solutions decarbonization has been shown to be possible but will require immediate and radical action. November 11 at COP27 is the Decarbonization Day. 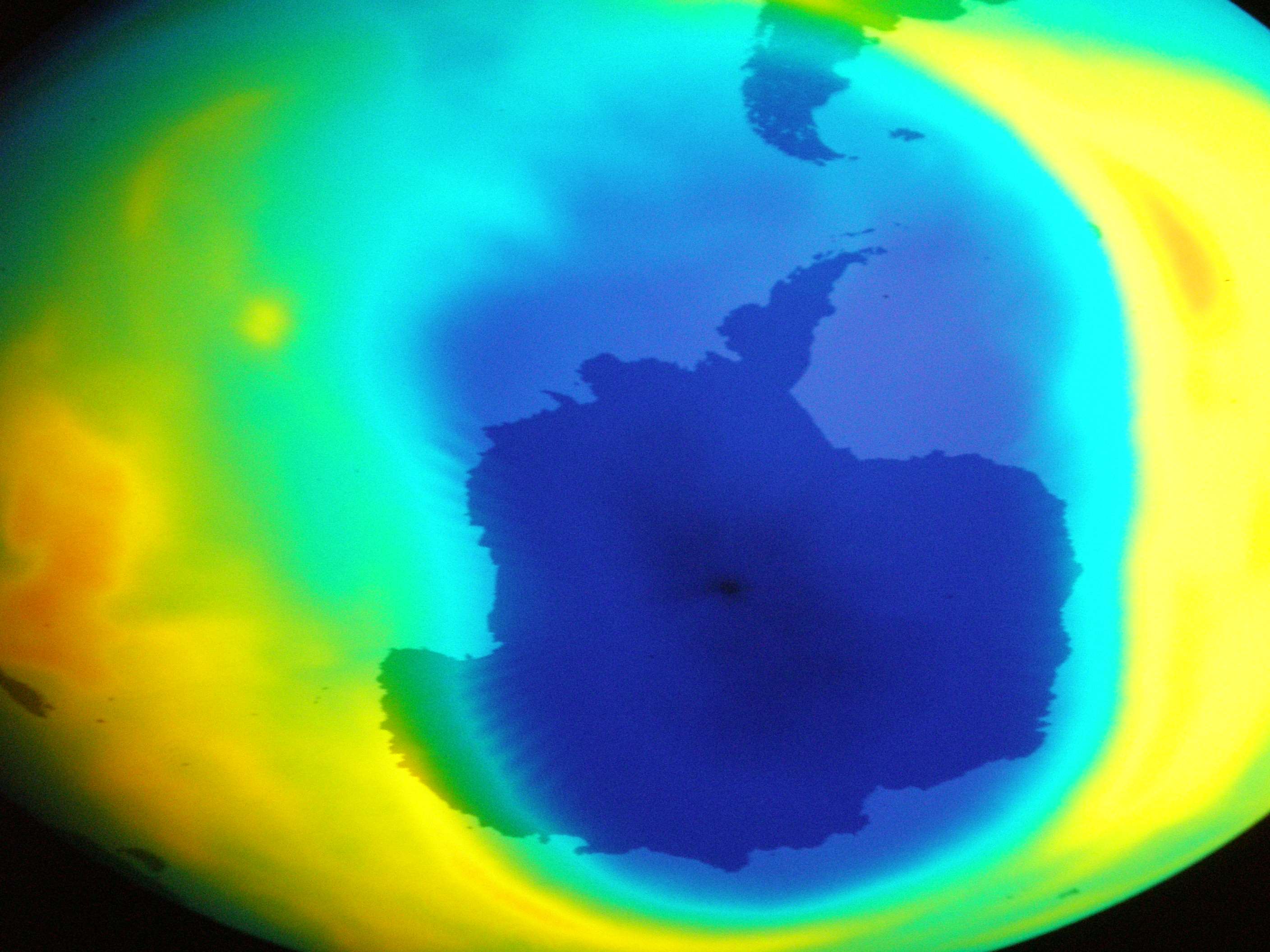 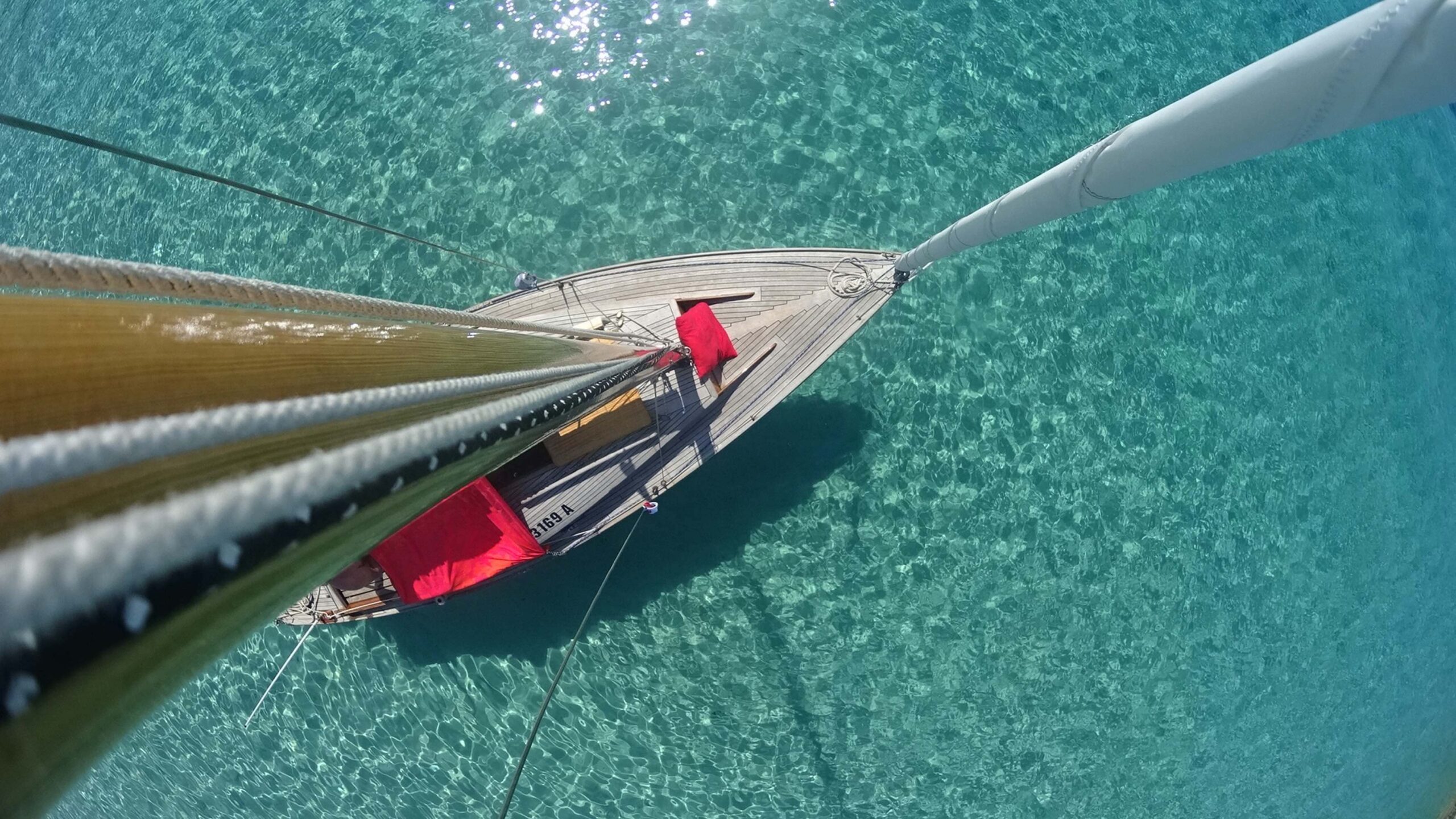