Struck by negotiators from the Commission, the European Parliament and the Council (under the tripartite meetings called “trilogues”), the compromise sets new, improved targets for 2030 in both sectors: a binding target of 32% for renewable energy and an energy efficiency goal of 32.5% (both including a review clause by 2023 for an upward revision). Under the umbrella of the EU climate and energy strategy for 2030, the original proposal by the EU Commission included an emission reduction target of 40% below 1990 levels, an EU-wide goal of “at least” 27% for renewable energy, and an improvement by “at least” 27% in energy efficiency. The EU long-term decarbonization roadmap envisions a cut in GHG emissions of 80% by 2050.

According to the EU Commission’s official release, the new Renewable Energy Directive also establishes a regulatory framework on self-consumption, improves the design and stability of support schemes for renewables, and regulates the use of bioenergy (for instance, by phasing out palm oil use in transport by 2030, Euractiv reported). Among other things, the deal on energy efficiency provides for new rules on individual metering and billing of thermal energy, giving consumers clearer rights to receive useful information on their energy consumption.

The improved targets were welcomed by European utility associations but greeted coolly by climate advocacy groups and experts, as it is considered insufficient to stimulate the decarbonization of the EU economy at a scale coherent with the global pledges of the Paris climate agreement.

“Both renewable energy production and energy efficiency are laudable things to promote, but I don’t see the new targets as putting the EU more on track to meet its Paris commitments”, commented Jørgen Henningsen, Senior Adviser on Energy and Climate Change of the European Policy Centre, after a recent CMCC seminar titled “Is EU on the way to meet its Paris commitments?”. “The new renewable energy target agreed in the trilogues is, of course, better than the original 27% proposed by the Commission, but still far from what is needed to ensure a sufficient increase towards 2030. Unless one deliberately wants to push the challenge to the 2030-50 period”.

“The current framework implies less than 3% annual emission reduction between 2020 and 2030, which is less – or much less – than what would be required after 2030”, Henningsen said. “The much deeper cuts required after 2030 will necessitate a fundamental structural change in our final use of energy, something where Commission and Members States are barely scratching the surface at this point in time”.

Moreover, uncoordinated targets may also affect the level of carbon prices under the European emission trading market (EU ETS). According to Carbon Pulse, market analysts have cut their forecasts for EU carbon price after the announcement of the new directives. “Since part of the more ambitious RES and EE targets will also affect emitters within the ETS, CO2 prices are likely to be lower than otherwise, unless an additional agreement will address the overall target”, Henningsen explained.

Another key point of criticism concerns the lack of recognition of the problems linked to bioenergy in the new renewables framework, where biomass “is still considered CO2 neutral,  in spite of significant CO2 emissions”, Henningsen stressed.

According to Imke Lübbeke, Head of Climate and Energy at WWF European Policy Office, bioenergy is “the elephant in the room when it comes to the Renewable Energy Directive”. The new rules on biofuels and forest biomass will allow ever more trees and crops to be burnt for energy, “increasing greenhouse gas emissions even more than fossil fuels would do”, WWF said in an official comment.

The revised directives will have to be formally approved by the European Parliament and the Council and will enter into force 20 days after publication in the Official Journal of the Union. Member States will have 18 months after the entry into force to transpose the directives into national law. 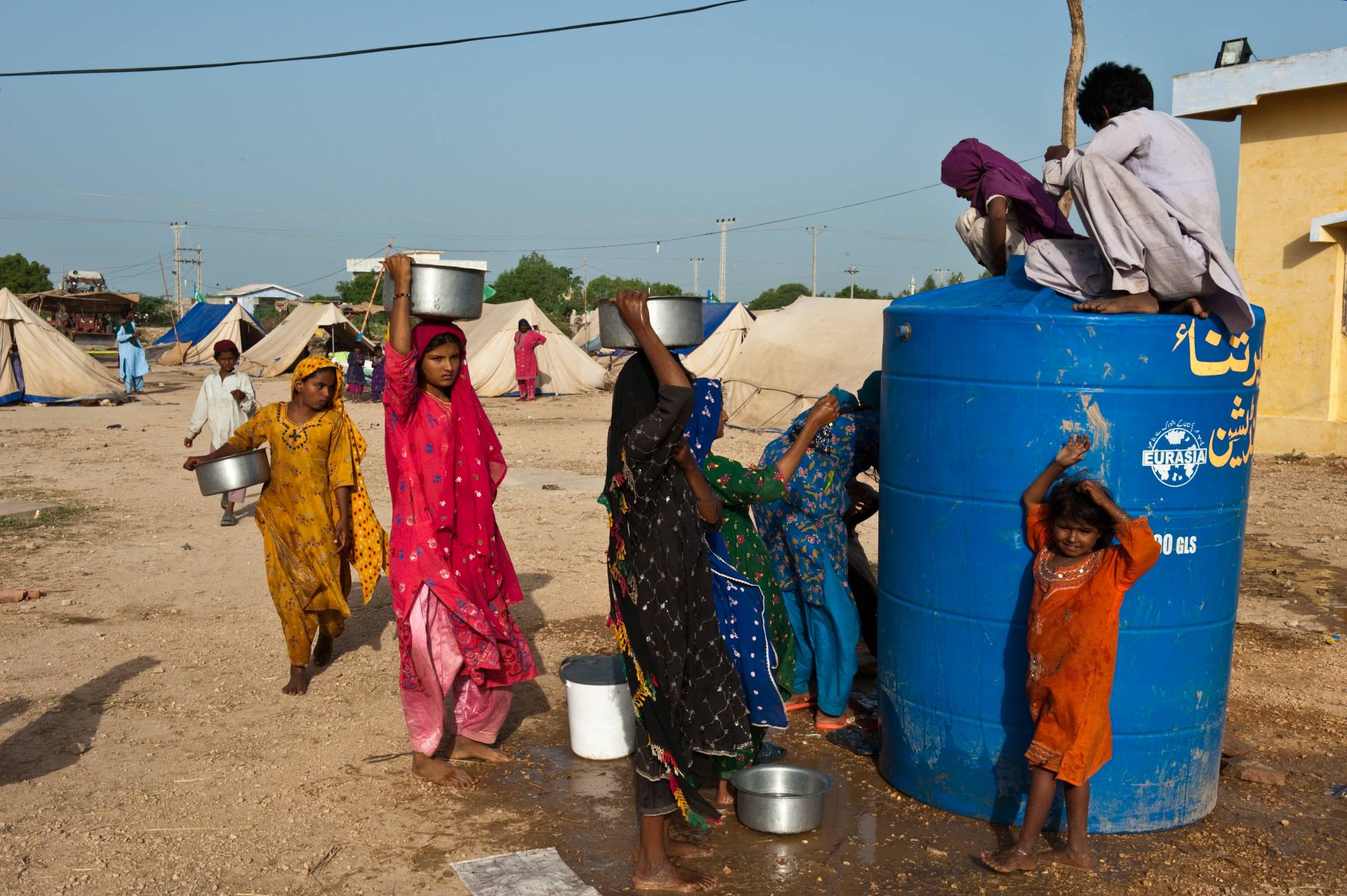 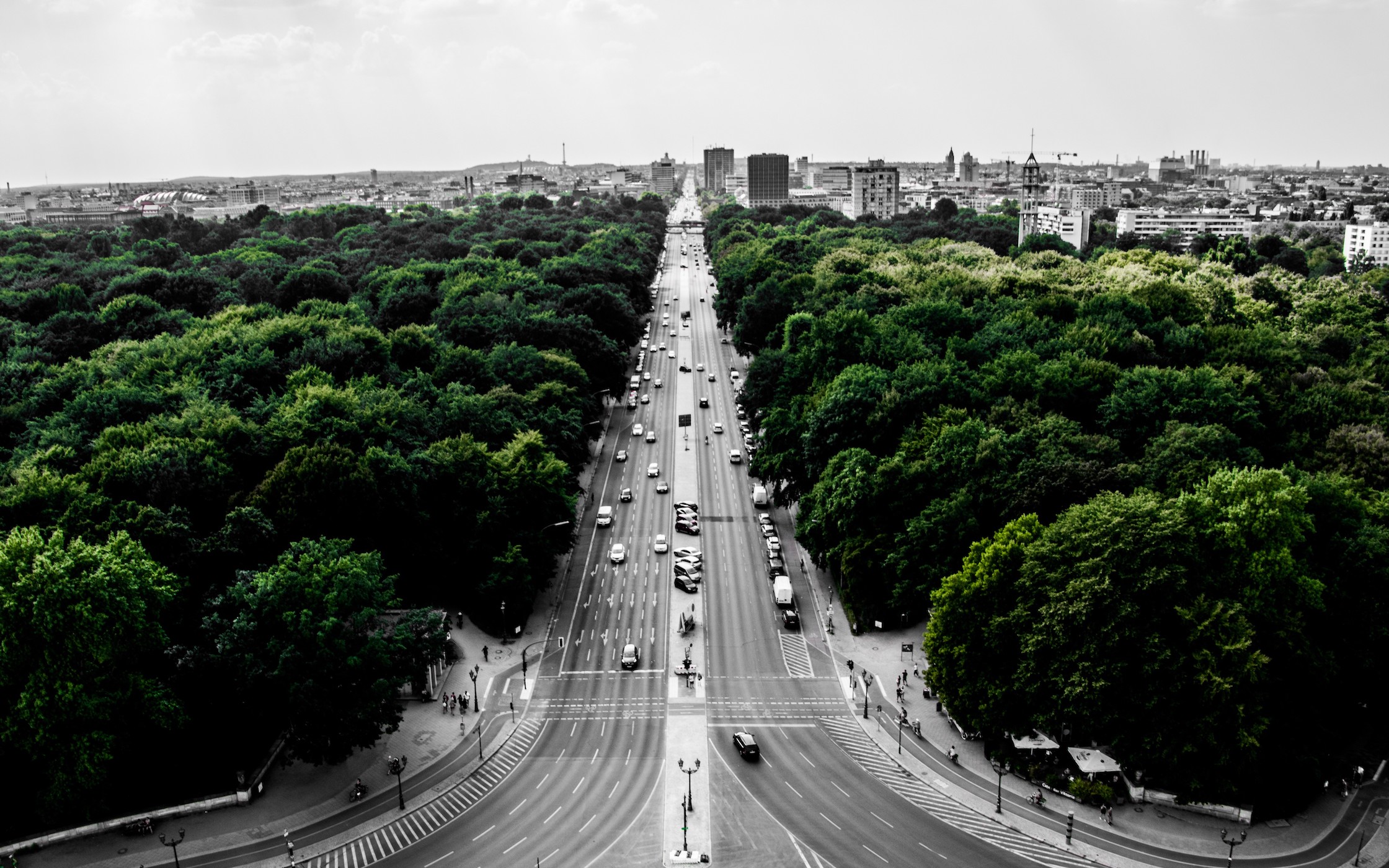 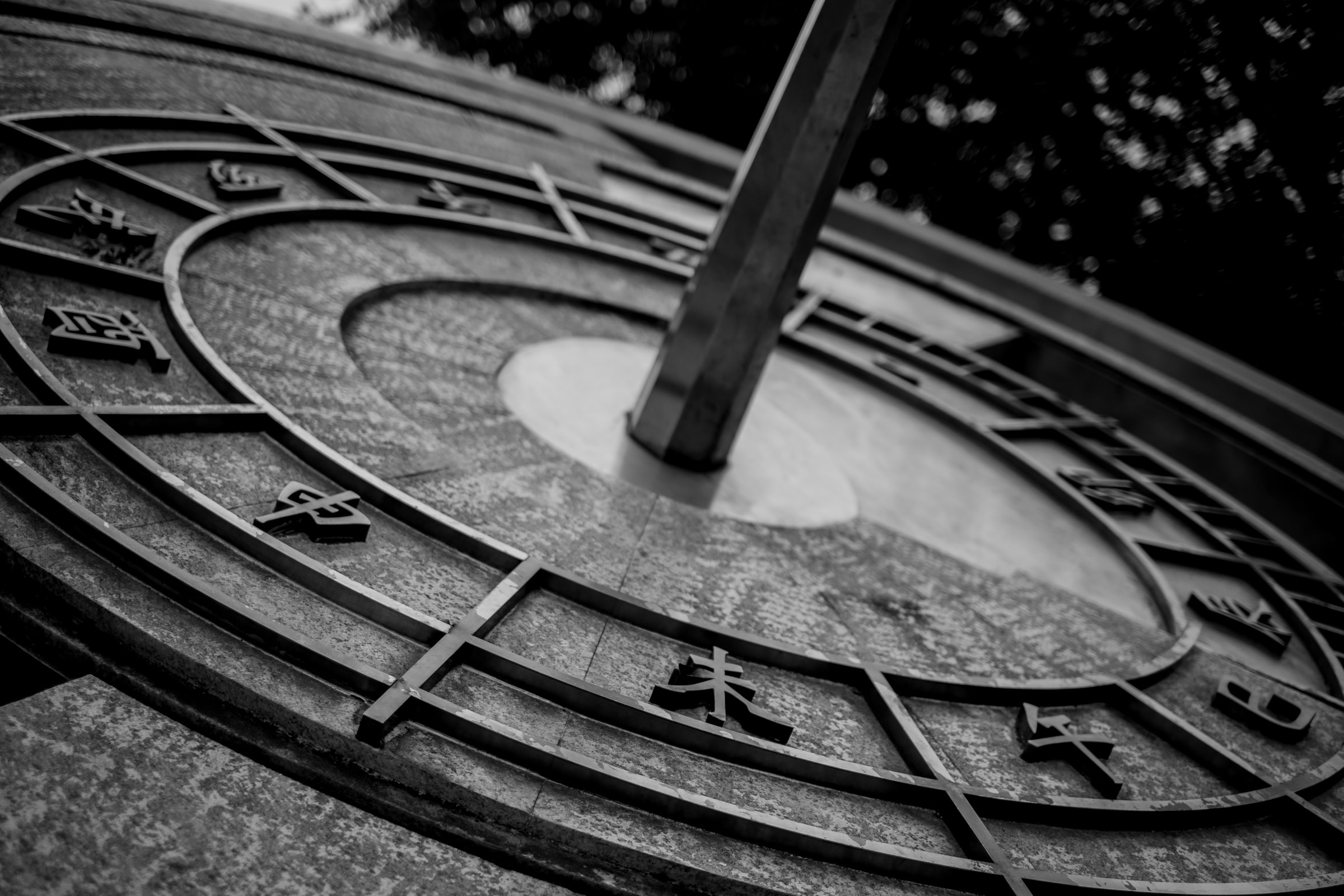 Countries are still coming together to discuss climate action notwithstanding delays to climate negotiations. Green recovery packages emerge as a top priority with policymakers signaling them as a key instrument with which to both kickstart the economy and avoid environmental breakdown. From the Land of the Rising Sun comes a wake-up call and a set of new initiatives to facilitate international dialogue and build momentum for climate action.