The “intersessional” meeting of the UN Framework Convention on Climate Change (UNFCCC) “subsidiary bodies” (SBs) is usually held in Bonn, Germany. However, this year delegates gathered online in a three week marathon of climate talks (one week more than usual) between 31 May and 17 June, so that Parties could make progress on the high volume of work accumulated in the absence of sessions throughout 2020. This was the first time that all Parties have met since COP25, held in Madrid, Spain, in 2019.

“I sincerely thank all delegates for their full and effective virtual engagement. Despite the significant challenges the format created for many, especially in developing countries, all Parties remained fully committed. As a result, these sessions of the subsidiary bodies have proven to be a good way of advancing technical work,” said Patricia Espinosa, Executive Secretary of UN Climate Change.

The main issues discussed in preparation for COP26 revolved around making agriculture more sustainable, measuring progress in climate actions, sticking to pre-2020 commitments, providing adequate support to developing countries, and building resilience and adapting to the effects of climate change.

However, a variety of key issues still remain unresolved going into COP26. First and foremost the question of carbon markets, which the virtual talks gave little indication of any significant solutions looming on the horizon.

Another major sticking point concerns transparency and how countries will provide information on their climate action under the Paris Agreement. However, although solutions to the issue of transparency haven’t been found, there has at least been some progress made on establishing the tools needed to bring the transparency arrangements to life.

Finally, the contentious issue of how to finance 100bn in climate finance for developing countries continues to be a major concern, notwithstanding promising signs at the G7 where countries re-iterated their pledges. Maria Laura Rojas, executive director of Transforma, told a press briefing that “these announcements [G7] were abstract in nature and not backed up by pledges”.

The hope is that, during the upcoming UN general assembly and the G20 summit, more can be done to lay the groundwork for a successful COP26.

The general consensus leading to the virtual talks was that some form of meeting was necessary to make headway in light of COP26 and the absence of meetings throughout 2020. Eventhough the UNFCCC reiterated that “effective participation and engagement of observers will be enabled in the same manner as during in-person meetings”, the talks were hindered throughout by technical difficulties related to different time zones, speakers not unmuting their microphones, lost internet connections or interruptions by family members.

DAY-15 | The third and last week of @UNFCCC #SB2021 informal consultations | @AGNChairUNFCCC and LCs had a long day of consultation session which started from 5am to 11am, through the African regional hub in #Egypt.
The discussion was around: ⤵️ pic.twitter.com/Ea6c8Vy0PU

In an effort to overcome some of the technical difficulties, African negotiators gathered at a “hub” in Sharm El Sheikh, Egypt. UN Climate Change executive secretary Patricia Espinosa told the closing plenary that efforts would be made to create more of these regional hubs in the future.

Aside from technical difficulties, the major drawback to the meeting revolved around the fact that virtual meetings are to be kept “informal” and that hence all decisions are delayed to in-person meetings, highlighting the shortcomings of virtual talks and the need for in person ones to commence as soon as possible.

Finally, guaranteeing an in-person COP in Glasgow – with widespread participation – will not be straightforward as the COVID19 pandemic persists and many delegates may not be able to get vaccinated in time. In an effort to calm the waters, the UK Government has promised to provide vaccines to delegates from nations where they are not available, including for foreign media and NGOs. 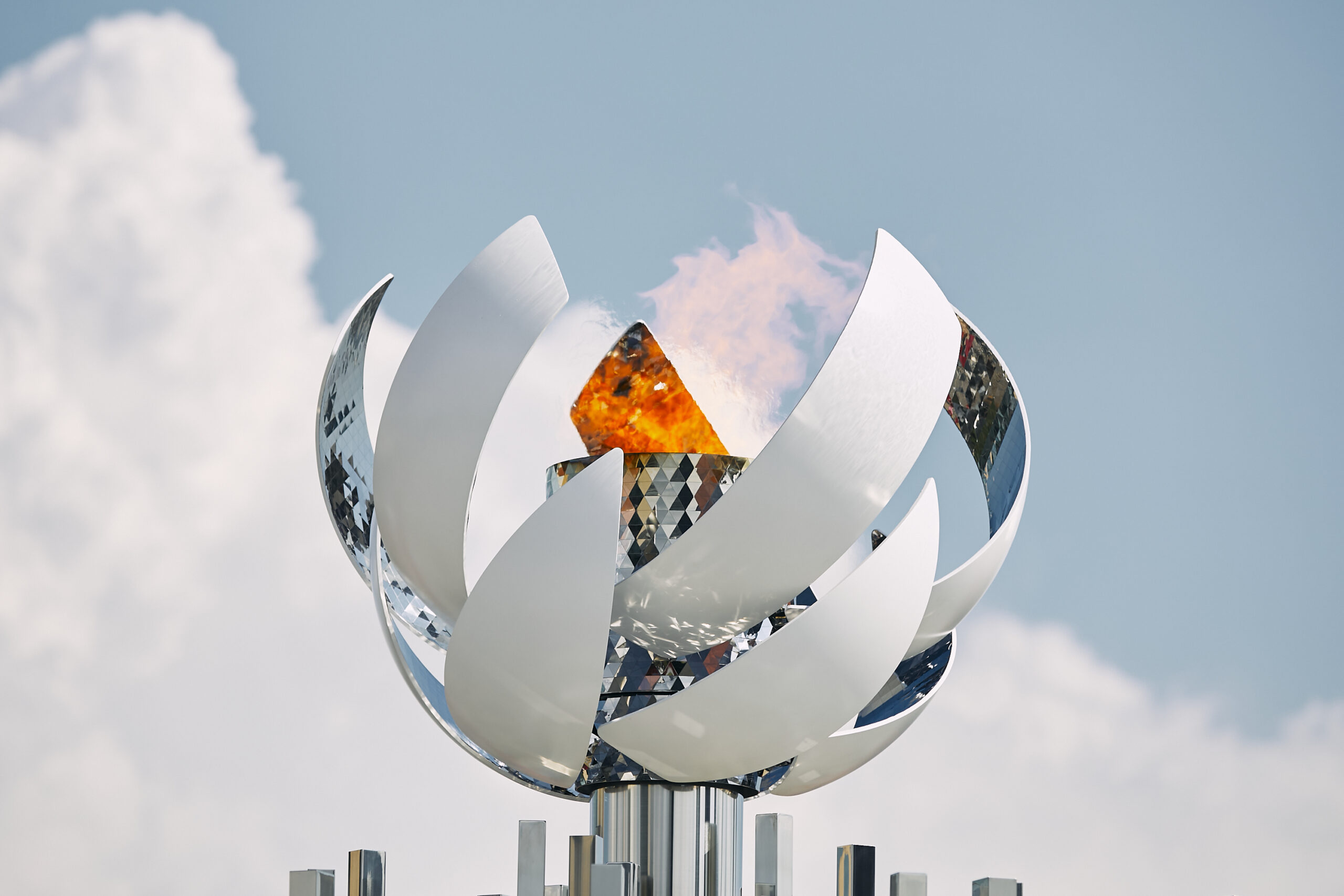 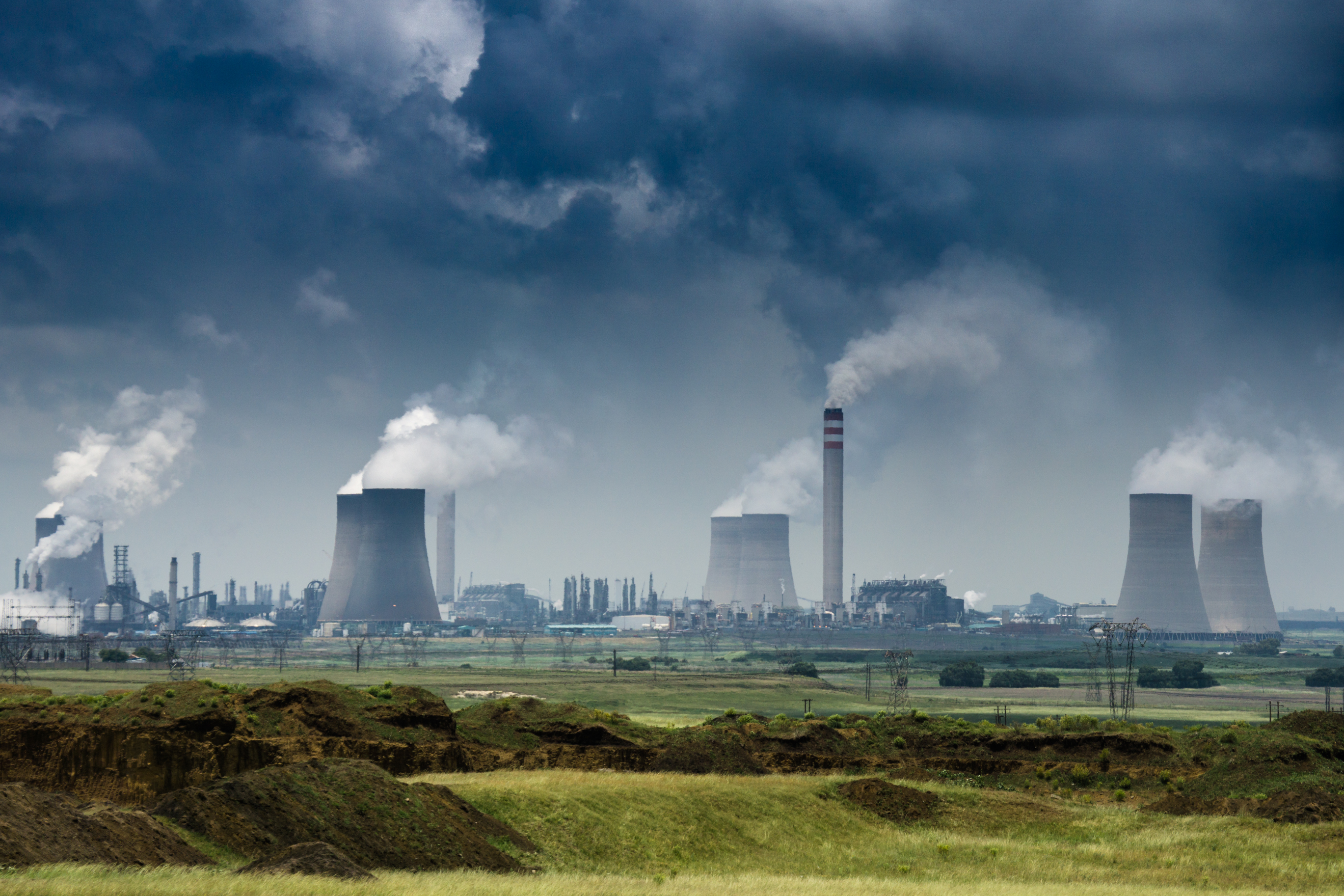