Tropical cyclones (TCs) in their most intense expression (hurricanes or typhoons) are the most spectacular and deadly geophysical phenomena. Strong wind, storm surge and extreme precipitation are the main factors determining TC destructiveness and TC related annual worldwide damage is of the order of billions of dollars and a death toll of thousands of people. The huge TC impact in countries dealing with TCs make our ability in modelling TCs a key issue to better understand their interaction with the climate system and to verify their predictability. In the past 10 years CMCC CSP division developed a series of General Circulation Models able to represent such events, making CMCC an active actor in the TC research contest with a special focus on prediction and projections.

TCs are classified mainly based on the associated 10-meter sustained wind speed. The yearly averaged number 90 is obtained adding annual number of Tropical Storms (wind speed greater than 17.5 m/s) and hurricanes/typhoons (wind speed greater than 33 m/s). Strong TCs are named “hurricanes” or “typhoons” depending on the location where they form: the term “hurricane” is used in the Atlantic and Northeast Pacific – “typhoon” is used in the Northwest Pacific – “cyclone” is used in the Southern Hemisphere. Hurricane classes range from category 1 (at least 33 m/s) to category 5 (greater than 70 m/s).

The Tropical Cyclone activity dependence on climate change started to be investigated with reasonably high-resolution models about 10 years ago, based on CMIP3 (3rd Coupled Model Intercomparison Project) results (Gualdi et al. 2008). One of the ways TCs play a role in the climate system is through their modulation of the meridional ocean heat transport (Scoccimarro et al., 2011, 2016), affecting the climate system thanks to the TC related surface wind stresses. Not only local (over the tropical belt) TC effects on the ocean are expected, but also effects on the large scale atmospheric circulation have been found in terms of provision of water content to high latitudes (Scoccimarro et al. 2018a) and interaction with the Arctic Ocean dynamics (Scoccimarro et al. 2012).

The main tool we use to model the interaction between TCs and the climate system are dynamical models, commonly known as General Circulation Models. 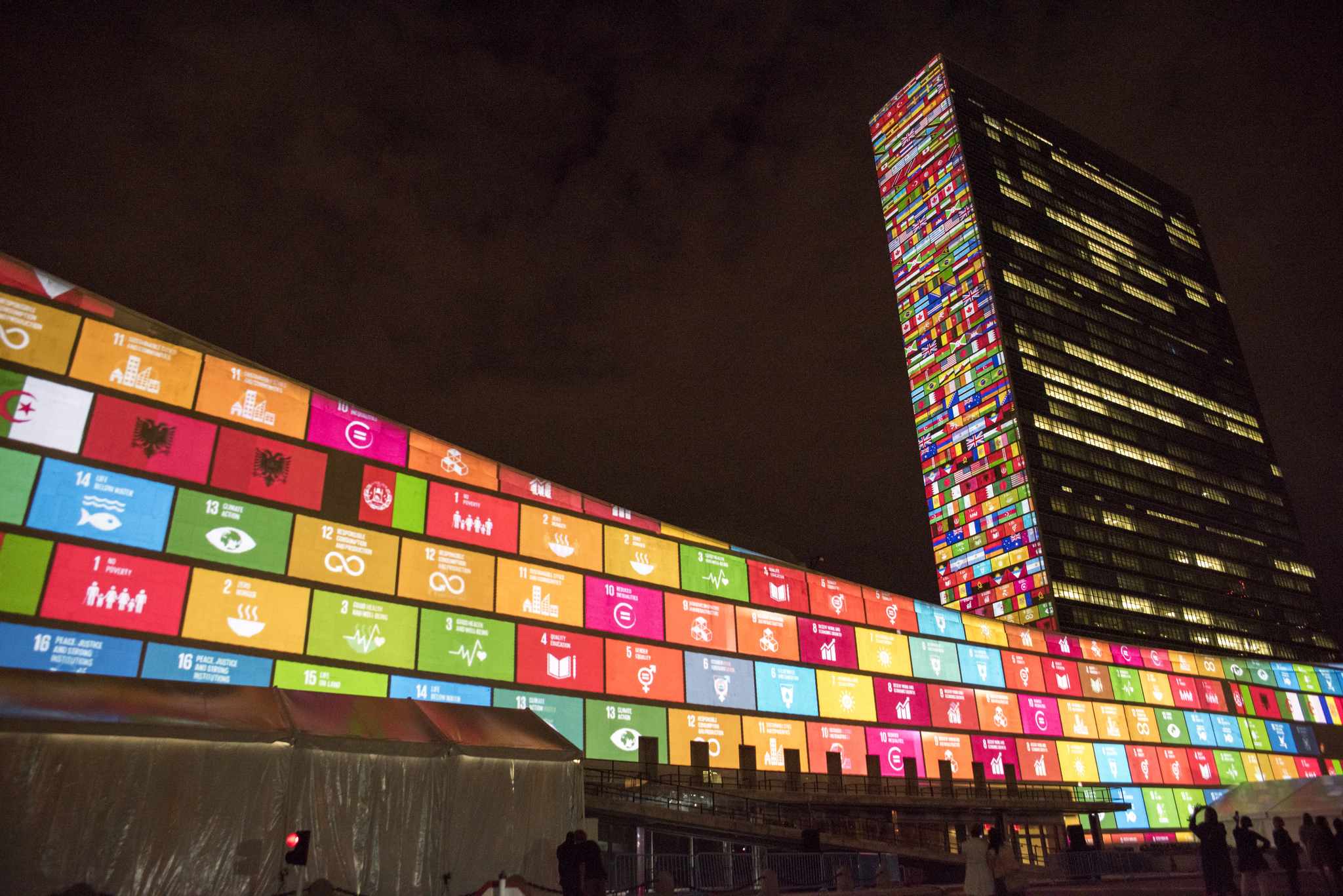 Science and Research Can Close the Loop, For a Genuinely Circular Economy

The circular economy is all about replacing the current “linear” model of growth and reducing the strain on planet Earth’s limited resources. Currently, the global economy is only 9% circular – just 9% of the 92.8 billion tonnes of minerals, fossil fuels, metals and biomass that enter the economy are re-used annually. However, as policymakers and businesses start embracing the circular model they need science and research to provide fact based knowledge that can dictate policy and direct businesses towards effective strategies and away from pointless “greenwashing”.