What to expect from the “Ambition COP” on climate change, as it enters its crucial week

The final five days of the Conference start after a week of negotiations. The spotlight is on Article 6 and the challenge of “establishing a solid basis for international cooperation to reduce emissions and allow for a greater role of the private sector in climate action”, as explained by Antonio Guterres. The objective is to make sure that energy, finance, and environment are aligned with policies that can accelerate and scale-up action and investments to guarantee a low-carbon and climate-resilient economy. Is it feasible in Madrid, or will it be postponed to 2020?

Antonio Guterres opened the COP25 on Monday 2 December stating that he expected it to be a clear “demonstration of increased ambition and commitment showing accountability, responsibility, and leadership.” With this goal in mind, around 25 thousand delegates, including scientists, technicians, as well as government and NGO representatives, are in Madrid from 2-13 December for the COP climate negotiations. However, after the first week of negotiations, it is already clear that the contentious issue of Article 6 will continue to delay the effective implementation of ambitious climate action.

Just prior to the start of the conference, the UN Emissions Gap Report exposed that, to reach the 1.5C target, we must lower emissions by 7.6% per annum until 2030. This will only be possible if climate negotiators bring ambitious commitments to the table, particularly in light of the fact that even if the commitments made at the COP21 are respected in full, we would still reach a 3.2C warming scenario by 2100.

Delivering a successful COP hinges on negotiators’ ability to resolve one of the outstanding issues from previous conferences: creating an adequate framework that can help countries finance and commit to ambitious emission reduction goals and measures. For Leonardo Massai, Legal and Policy Advisor who provides technical assistance for the Coalition for Rainforest Nations and is currently at the COP, “if there is no agreement on Article 6 by the end of this COP we can consider it, maybe not a failure, but certainly a disappointment. Article 6 is a fundamental part of the Paris Agreement and the fact that it is still in balance and without rules is not a good signal if we are to stay within the 2C target […] It is a clear indication of where we are at in stepping up ambition.”

A view that is echoed by Guterres: “I strongly hope that COP25 will be able to agree on the guidelines for the implementation of Article 6 of the Paris Agreement. That was unfortunately not achieved in Katowice. This agreement will establish a solid basis for international cooperation to reduce emissions and allow for a greater role of the private sector in climate action.”

So, let’s delve deeper into what is meant by “Ambition COP”, how this is affected by Article 6 and what the first week of negotiations has brought to the table.

It is all about ambition

The word ambition is on the tip of everyone’s tongue. In the build-up to the conference, the Chilean Presidency (which remained even though it was moved from Santiago to Madrid) clearly defined it as an “Ambition COP”. The objective is to make sure that energy, finance, and environment are aligned with policies that can accelerate and scale-up action and investments so as to guarantee a low-carbon and climate-resilient economy.

The COP25 is the COP of ambition and action and in order for it to be a success, we need to bring all of the actors to the table.

Carolina Schmidt, Chilean Minister of the Environment and COP25 President

All countries that have signed the UNFCCC are required to draw up nationally determined contributions (NDCs), i.e. national emission reduction targets. A central component to their implementation revolves around how they will be financed and in particular Article 6 of the Paris Agreement aims to promote integrated, holistic and balanced approaches that will assist governments through voluntary international cooperation. With a proper set of rules, this “cooperation mechanism” can become a fundamental factor in increasing the ambition of reduction targets. More specifically, Article 6 has the potential to create a policy foundation for an emissions trading system, which in turn could help define global carbon pricing.

The main sticking point is that the majority of national climate action plans are in some form or another tied to carbon markets, as these enable governments and the private sector to trade emissions reductions. It is estimated that 51% of all nationally determined contributions (NDCs) include markets as one of the means to achieve such goals. Leonardo Massai explains that “Article 6 and market mechanisms are one of the key factors in activating the private sector which could be a fundamental factor in being able to increase ambition.”

However, although carbon markets can lead to cheaper emissions reductions and create capital with which to finance adaptation and mitigation policies, they can also lead to loopholes and caveats that could enable countries to continue on high emission trajectories. In fact, defining the rules of this trade in Article 6 will determine how effective we will be in reducing emissions: it constitutes the legal framework with which to implement market-based climate change cooperation mechanisms and therefore regulate the carbon market.

“How these rules are decided is really going to make or break the ambition of the Paris Agreement,” explains World Resources Institute senior associate Kelly Levin.

The consensus is that, if Article 6 is not properly defined, then implementing ambitious reduction targets will be impossible. However, countries are having a hard time finding an agreement as there are a number of contentious issues such as:

The first week of negotiations has highlighted the fact that countries are almost certainly not going to reach an agreement on these main points by the end of the week and if Article 6 cannot be resolved in Madrid then the issue will have to be faced next year at COP26 in December. As draft texts are produced, unresolved issues are left in brackets and with regards to Article 6, the number of aspects left in brackets actually increased at the inter-sessional meeting in Bonn in June 2019 compared to the previous draft. At COP25 the rest of the Paris Agreement “rulebook” is being completed, but Article 6 and the regulation of carbon markets remains the main outstanding issue that appears to be getting further from rather than closer to a resolution. In fact, there has been a retrenchment on the issue, with many countries going back to their starting positions and moving away from the spirit of compromise manifested at COP24.

What has happened so far?

According to Leonardo Massai, it already seems that an agreement will not be found by the end of the COP in Madrid. The Subsidiary Body for Scientific and Technological Advice’s (SBSTA) 51st meeting produced a draft document that indicates many points will be delayed to 2020, with a number of issues still left in brackets. “It is only Friday so we can’t exclude that there will be an agreement but if you look at the text there are already references to deciding things in 2020 […] A miracle would be needed for Article 6 to be resolved at this COP.”

How can we measure the commitment and ambition of countries at the COP? An interesting tool is provided by Climate Action Tracker. With their interactive maps, you can check the updated targets of 36 countries and their alignment with the Paris Agreement. 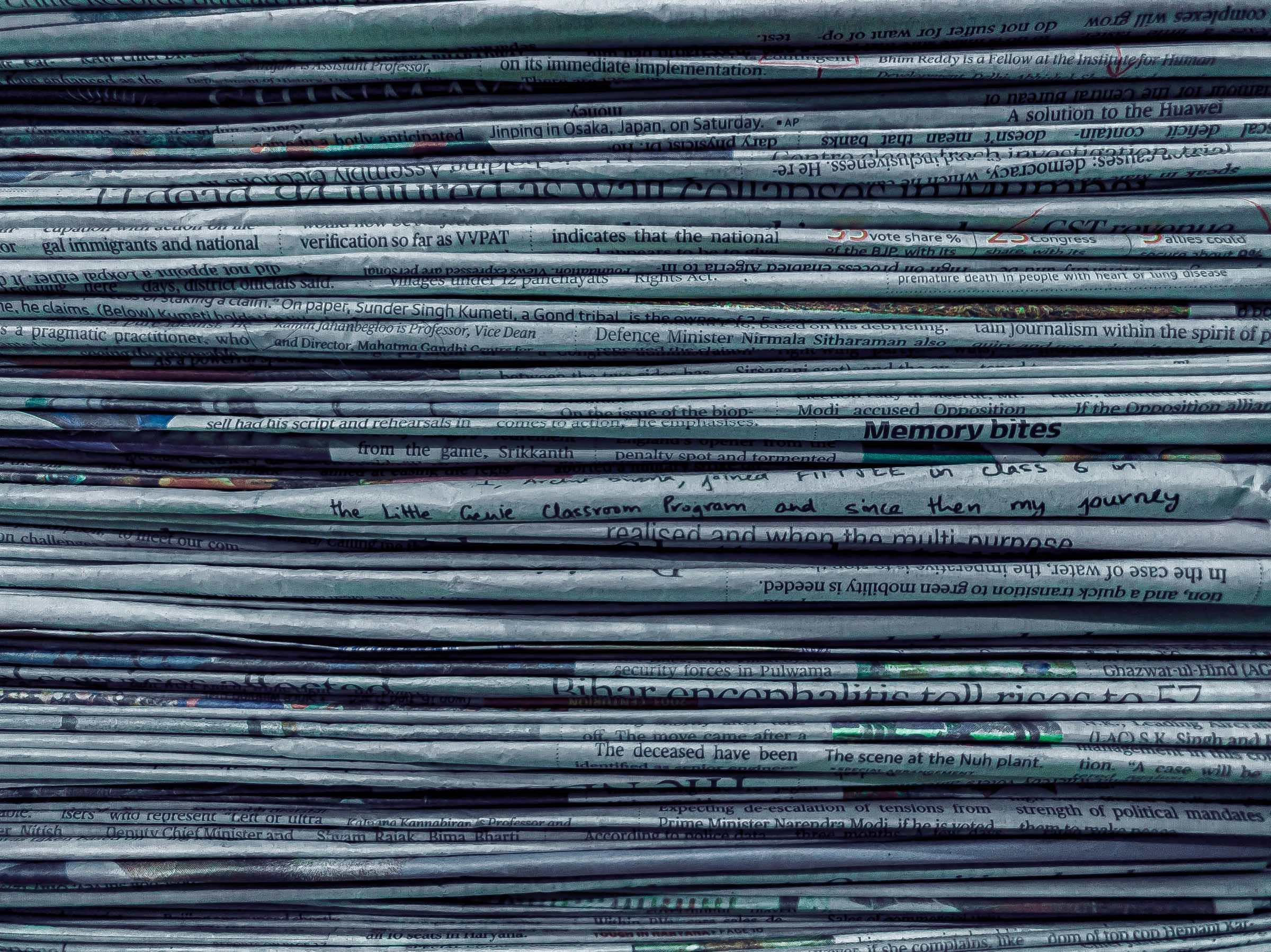 COP26 Through the Eyes of China, India, Brazil and Australia

These countries tend to come up when discussing obstacles and slowdowns to climate negotiations. A look at how their major national newspapers are reporting on the Glasgow Climate Pact. 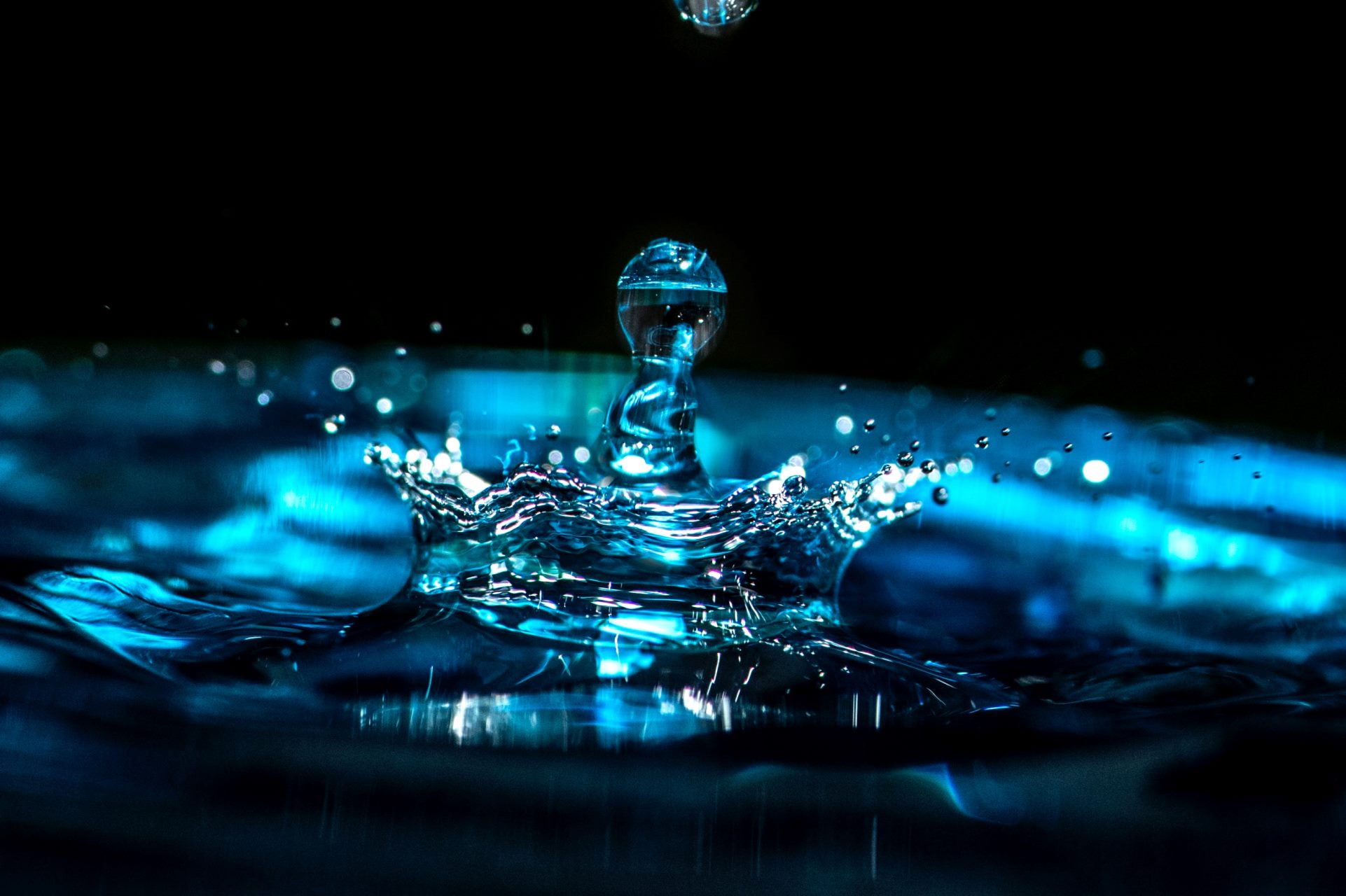 When health is taken into account, reducing emissions is an opportunity, not a cost

Meeting the goals of the Paris Agreement could save about a million lives a year worldwide by 2050 through reductions in air pollution alone, according to the World Health Organization. Health gains from climate action would be approximately double the cost of mitigation policies at the global level, and the benefit is even higher in countries such as China and India.