Decrease in Global Inequality is Threatened by Climate Change

Global inequality between countries has been decreasing over the last few decades, particularly due to rapid economic growth in India and China. In contrast, recent studies highlight the role of climate crisis in reversing the positive trend. The effects of climate change impact poor countries disproportionately, via both a rise in economic damages due to extreme weather and a disproportionate cost of reducing emissions. However, the need to tackle the climate crisis could also become an opportunity to address global inequalities.

Our data suggest a modest decline in global inequality for the first time since the early 19th century. This is a welcome trend, but there is no guarantee it will continue. Policymakers should not be complacent about creating the conditions for inclusive economic growth.

Although countries such as China and India are predicted to continue to bridge the inequality gap it is also true that population growth and poor economic performance in sub-Saharan African countries could make it worse. Furthermore, new evidence published in the journals Climatic Change, and Proceedings of the National Academy of Science (PNAS), suggest that climate change could exacerbate inequalities between countries.

How is inequality calculated?

The most common metric with which to measure inequality is the Gini coefficient. Also known as the Gini index or Gini ratio, it is a measure of statistical dispersion that is used to represent the income or wealth distribution of a nation’s residents. It does so by comparing the cumulative proportions of the population against cumulative proportions of income they receive. The coefficient ranges between 0 in the case of perfect equality and 1 in the case of perfect inequality.

According to the estimates published in Poverty and Shared Prosperity 2016, the Gini index of global inequality fell from .67 in 2008 to .62 in 2013. This marked a turnaround as global inequality was on the rise since the 19th century until 1988, and then plateaued for two decades.

The reason for this decline is the rapid growth of Asian economies and in particular China and India. Another significant contribution in the last decade has come from Latin America, where inequalities fell between 2000 and 2015, with 16 countries registering a decline in inequality and none registering a significant increase. Furthermore, economic slow down in high-income countries during the 2008 financial crisis also helped level the playing field and reduce disparity.

It is also worth mentioning that, although inequality between countries has decreased, inequalities within countries have actually continued to increase. To date, 71 percent of the world’s population lives in countries where inequality has grown.

In the future climate change could play an increasingly influential role in shaping global inequalities. Various studies suggest that our emission pathways will also determine inequality levels between countries. In particular, there is an emphasis on how climate change mitigation can either limit or exacerbate inequalities. This depends on the costs of said mitigation not falling disproportionally on low-income countries, as is currently occurring, but rather being distributed evenly so that the benefits of mitigation help decrease inequalities generated by climate change damages.

An article recently published in Climatic Change, and explained by the authors with a guest post on Carbon Brief, computes the evolution of country-by-country GDP, “considering uncertainty in socioeconomic assumptions, emission pathways, mitigation costs, temperature response, and climate damages.” The paper concludes that: “If climate damages are as regressive as the latter suggests, climate mitigation policies are key to limit the rise of future inequalities between countries.”

The paper demonstrates how overall greenhouse gas reduction may affect inequality through mitigation costs and avoided climate damages. In most scenarios, inequalities among countries decline in the short to medium run but can start rising again as climate change impacts gradually outweigh the expected economic convergence between low- and high-income countries.

The authors are also careful to point out that the results they have obtained are subject to several caveats and should be interpreted with caution. Nonetheless, they indicate that the cascading uncertainties in emission pathways, temperature, and damage estimates can lead the distributional impacts of future climate change to counterbalance the projected convergence of countries’ incomes.

On a similar note, a new study published in the peer-reviewed journal PNAS, shows global warming has increased economic inequality since the 1960s. The research demonstrates how “temperature changes caused by growing concentrations of greenhouse gases in Earth’s atmosphere have enriched cool countries like Norway and Sweden while dragging down economic growth in warm countries such as India and Nigeria.”

The impact of historical warming on economic inequality is of particular concern. There is growing evidence that poorer countries or individuals are more negatively affected by a changing climate, either because they lack the resources for climate protection  or because they tend to reside in warmer regions where additional warming would be detrimental to both productivity and health.

According to Professor Burke, one of the authors of the study, “For most countries, whether global warming has helped or hurt economic growth is pretty certain. There’s essentially no uncertainty that they’ve been harmed.” For example, it is estimated that, after accumulating decades of small effects from warming, India’s economy is now 31% smaller than it would have been in the absence of global warming.

Interestingly, the study also goes on to indicate solutions such as low-carbon energy sources, which have the potential to provide a substantial secondary development benefit, in addition to the primary benefits of increased energy access. Could combatting climate change also lead to a decrease in global inequality?

A unique chance to shape the future

There is a significant body of literature that addresses the role of climate change in exacerbating inequalities, including discussions of “climate justice” and “environmental justice”. In fact, a 2017 UN DESA Working Paper presented the idea that the relationship between social inequality and climate change is characterized by a “vicious cycle, whereby initial inequality makes disadvantaged groups suffer a disproportionate loss of their income and assets, resulting in greater subsequent inequality.”

However, the UN DESA Working Paper also suggests that there is an opportunity in the otherwise formidable challenge of climate change, whereby we can enact an expansion of the policy space regarding inequality. “This is because emergency situations often make it possible to undertake steps that are not possible in normal situations. The emergency posed by climate change may facilitate a reduction of inequality, which is otherwise deemed to be a difficult political issue.”

Some researchers even claim that “the evolution of socioeconomic factors, such as population, education, technology and the availability of fossil fuels, will play a key role in what the future will be. These factors will enable the economic development of future countries, driving their energy and land uses – and their resulting emissions.”

This process will require an increase in sustainable energy access for economic development in poorer countries. “The more these countries warm-up, the more drag there’s going to be on their development,” explains Diffenbaugh, co-author of the PNAS study and Professor at Stanford University. “Historically, rapid economic development has been powered by fossil fuels. Our finding that global warming has exacerbated economic inequality suggests that there is an added economic benefit of energy sources that don’t contribute to further warming.”

Although there is much research on the effects of climate crisis on inequality what is needed now is more research on understanding how inequality at different levels may evolve under different mitigation pathways so as to inform policy and scientific advances. 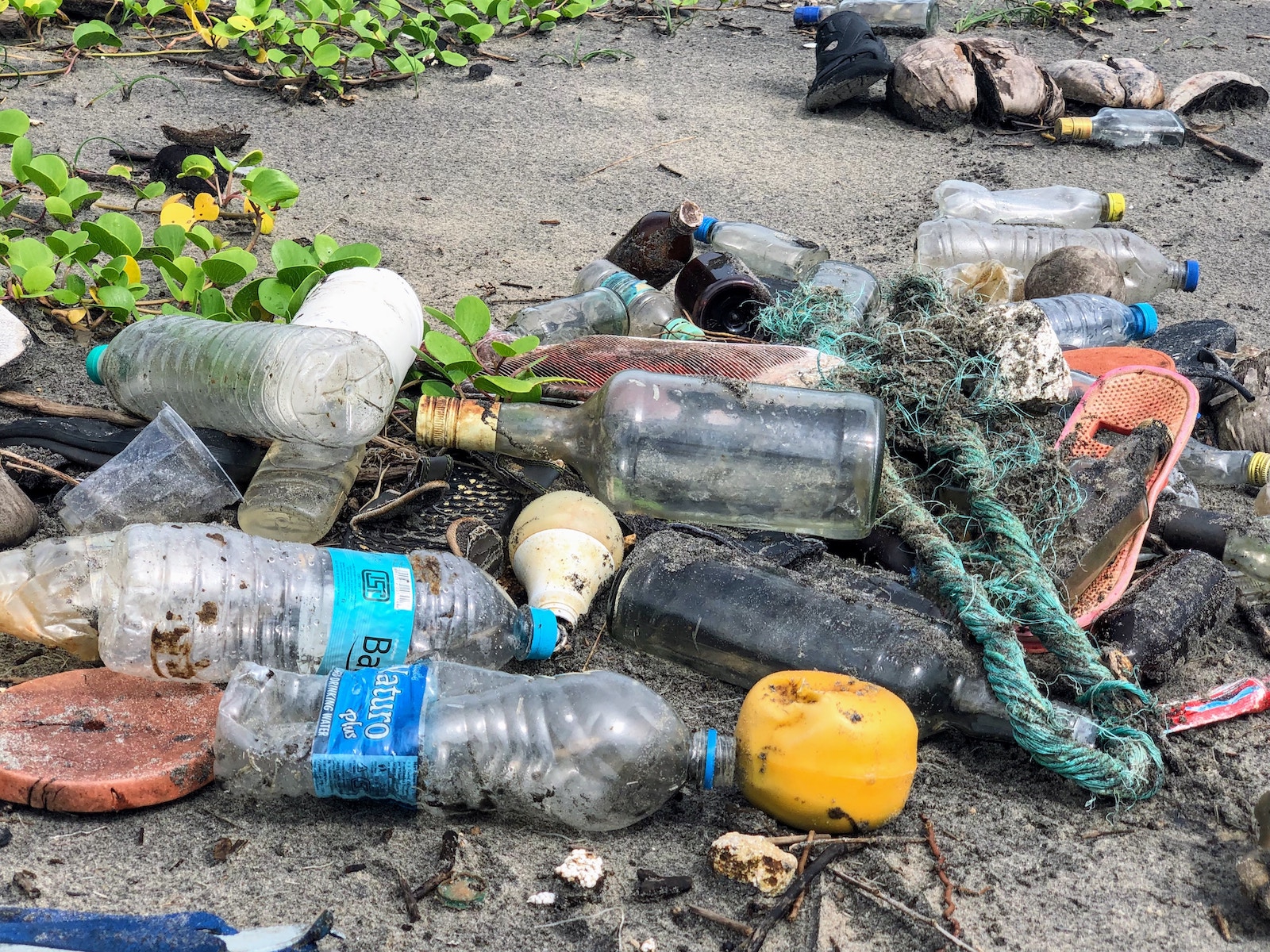 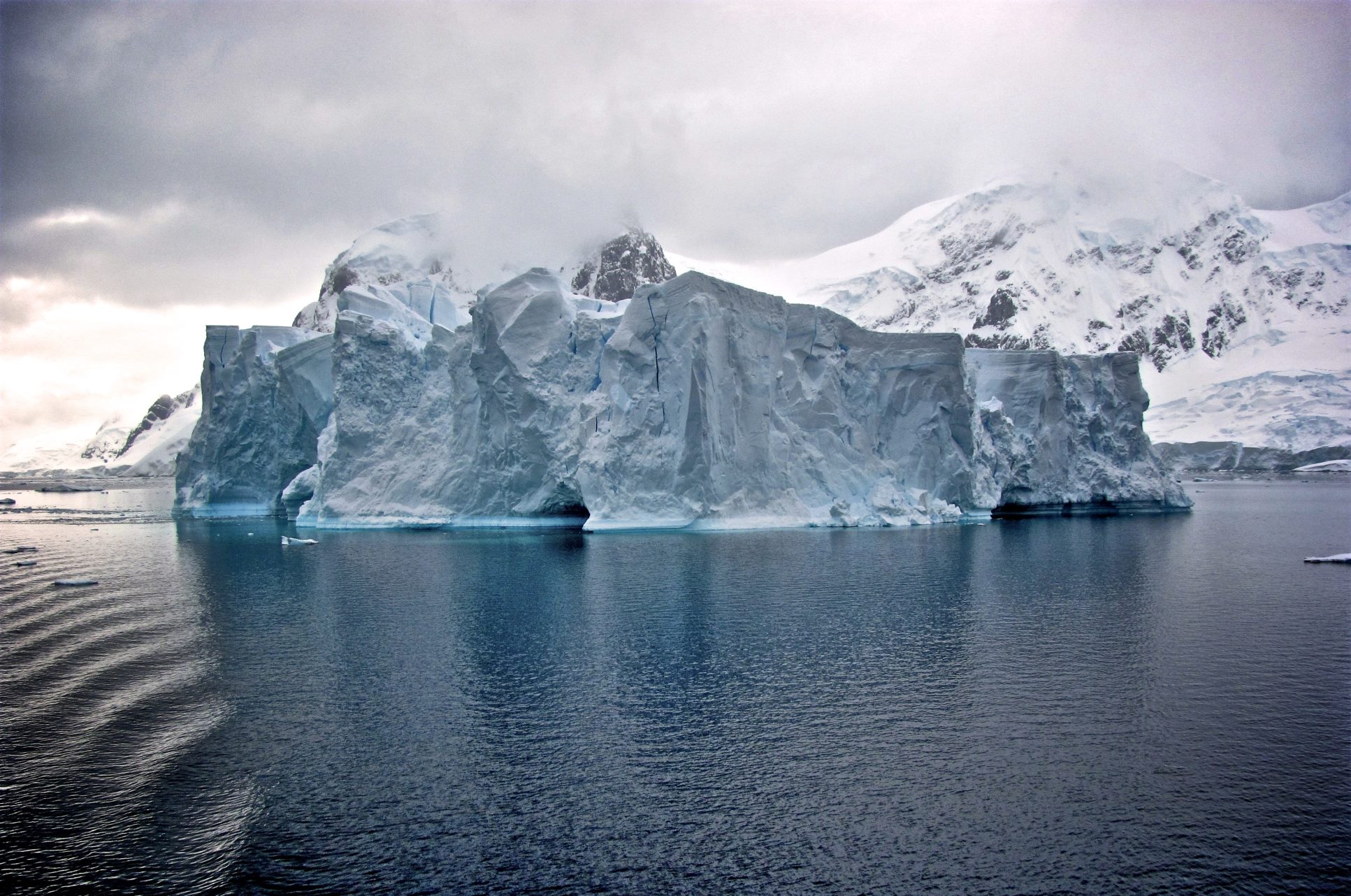 The Climate of the Past

The Ca’ Foscari University of Venice opens its (virtual) doors. Professor Carlo Barbante takes us on a journey through the climate’s last 500 million years … 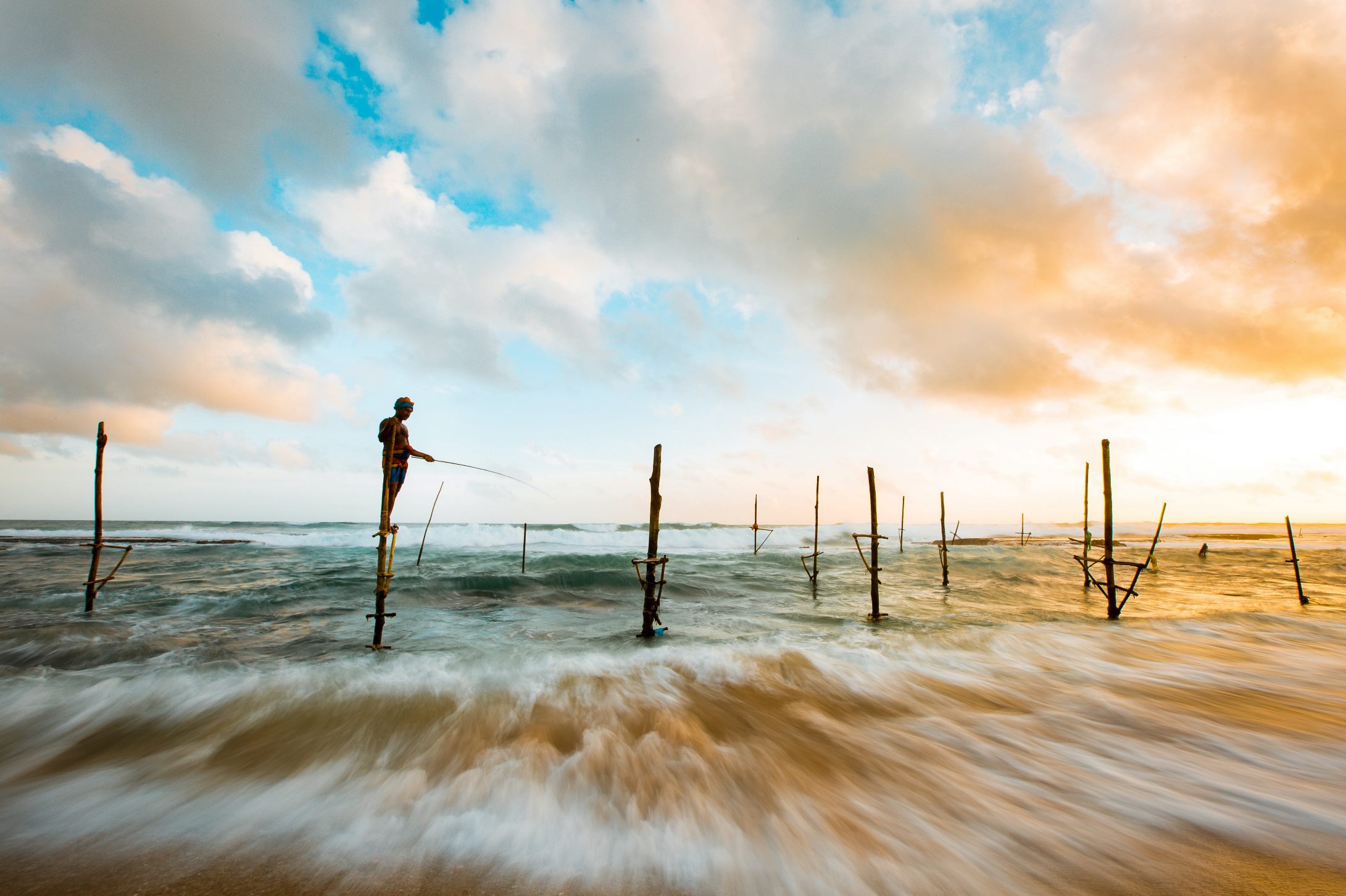