As countries strive to lower emissions one solution that is gaining increased attention is the use of hydrogen energy in transportation, industry, power production, and other fields. From Australia, Japan and the European Union, to the United Kingdom and Germany national hydrogen strategies are featuring in energy transition agendas.

#DidYouKnow Colour codes are assigned to hydrogen based on the feedstock/raw material used for production.

A wide array of colours is attributed to what is essentially a colourless chemical element. So, what are the implications of these colours in hydrogen’s potential as a catalyst for net zero emissions?

The crux of the matter is that hydrogen is only as clean as the method with which it is produced. Although it is an abundant element and clean-burning gas – emitting only water and no greenhouse gases when consumed – to create hydrogen you must separate it from the molecules in which it occurs. A process that requires energy and a base material.

Grey, blue, green, black… Why so many colours?

Hydrogen has almost become synonymous with clean energy and is even touted as a fix-all solution to our energy problems. However, understanding the different effects of how hydrogen is produced can change perceptions on the cleanliness or dirtiness of each specific type of hydrogen.

The most common forms currently being used for making hydrogen involve either splitting water with electricity – electrolysis – which breaks the water into hydrogen gas and oxygen gas, or splitting fossil fuels and biomass, whereby heat or steam are used, although these involve the creation of CO2 by-products, which in some cases can be captured and stored to varying degrees. 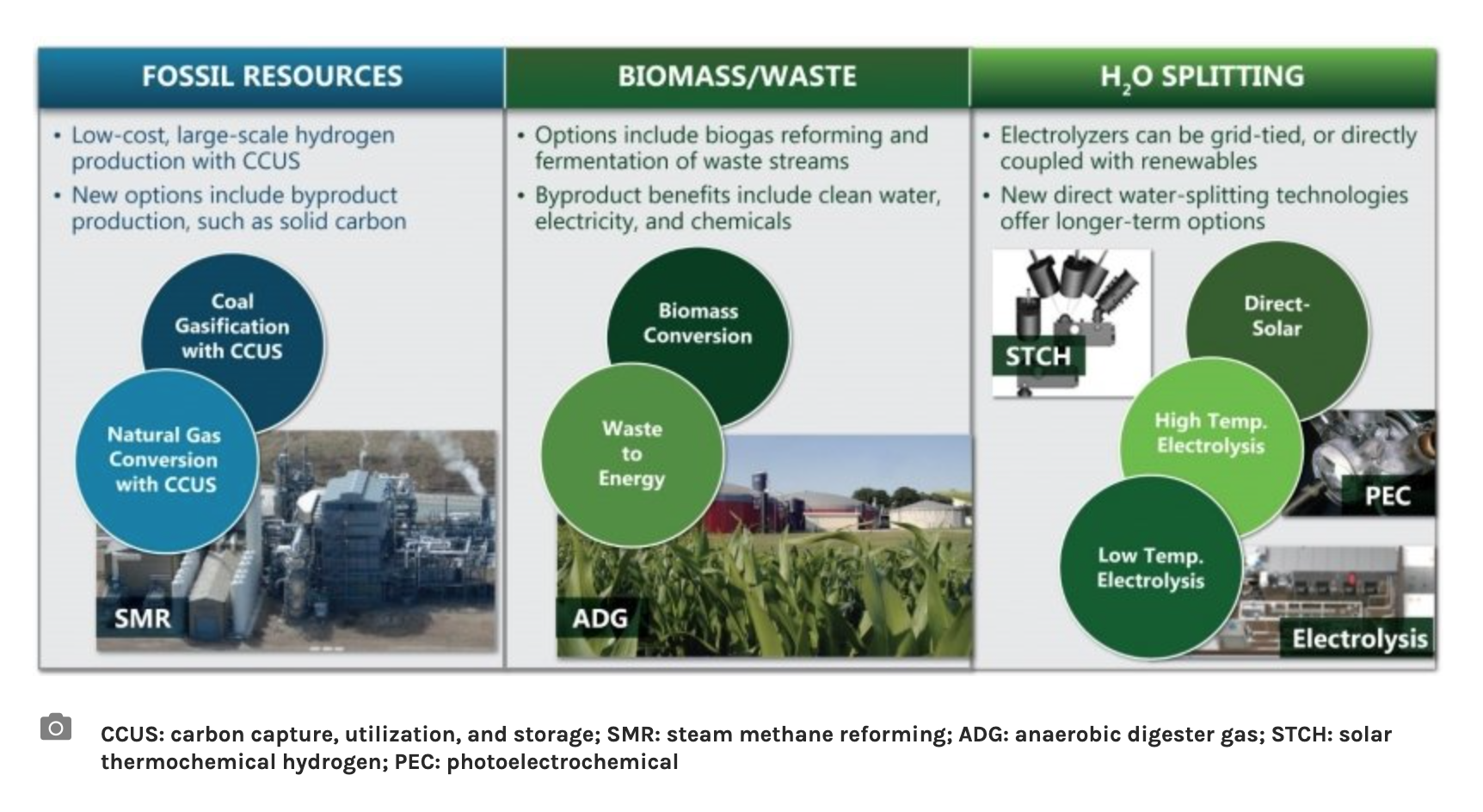 Of these three the most common and widely used involves natural gas reforming and fossil fuels, without carbon capture and storage. This is commonly referred to as “grey”, “black” or “brown” hydrogen, meaning it is produced from fossil fuels. Today the production of grey and black hydrogen emit the same amount of CO2 as the entirety of the UK and Indonesia combined. Hardly a low carbon solution.

In contrast, blue hydrogen, which is also produced from fossil fuels, uses carbon capture and storage to mitigate emissions, enabling the carbon to be safely stored and potentially utilised in other industrial processes. There is a strong push to transform “grey” production into “blue” so that power plants can continue using fossil fuels and other cheaply available fuels whilst claiming to produce zero emissions.

Finally, as the cost of renewables has been steadily decreasing there has been a corresponding rise in interest in “green hydrogen”. Green hydrogen is made using electrolysis and renewable energy therefore generating zero emissions in both the production and consumption phases.

Although there is no real industry established consensus behind these colour-coded categories, for example the IEA avoids these labels, they can be helpful in characterising and communicating the differences in the kind of hydrogen that is being produced.

It is important to differentiate different types of hydrogen so that hydrogen produced with high emission is not passed off as a low carbon energy source.

Hydrogen is considered particularly attractive in tackling emissions in vital sectors where there are inevitable by-products, such as steel and long-distance transport. A position that has gained increasing interest since the International Energy Agency (IEA) included it in its influential 2019 report on the future of hydrogen.

Reading @IEA's recent report on the Future of Hydrogen. First thing that strikes me: the size of the present market. The 115 million tonnes produced per year are mostly used in refining and industry.
At a conservative cost estimate of 1 €/kg, that's worth over €100 bln/year! pic.twitter.com/EIWIwDeLLp

“The report finds that clean hydrogen is currently enjoying unprecedented political and business momentum, with the number of policies and projects around the world expanding rapidly. It concludes that now is the time to scale up technologies and bring down costs to allow hydrogen to become widely used,” reads the report.

The report also opens the door to forms of hydrogen that are not green. “If CCUS [carbon capture, use and storage] is used to reduce the CO2 intensity of fossil fuel hydrogen production, that would enable some fossil fuel resources to continue to be used,” it continues.

The opening up to blue hydrogen is also because green hydrogen has long been considered unviable to scale due to the high costs of renewable energy. However, in recent years this has been changing, as highlighted in the IEA’s World Energy Outlook 2020 that ranked solar as the most cost effective source of electricity.

Furthermore, green hydrogen can also help create a new market for renewable energy by balancing the pitfalls of intermittent energy generation inherent to renewables. “Electrolysis could absorb excess supplies and, when there is little wind or sun, hydrogen could be burned in gas turbines to ensure electricity demand is met,” explains the IEA.

“By producing hydrogen, renewable electricity can be used in applications that are better served by chemical fuels. Low-carbon energy can be supplied over very long distances, and electricity can be stored to meet weekly or monthly imbalances in supply and demand.”

This has led the International Renewable Energy Agency (IRENA) to claim that: “As the world strives to cut carbon emissions, electric power from renewables has emerged as a vital energy source. Yet transport and industry will still require combustible fuels for many purposes. Such needs could be met with hydrogen, which itself can be produced using renewable power.”

This would mean that hydrogen becomes the “missing link” in the global energy system. However, to achieve net-zero emissions, hydrogen production must go from grey to green, and possibly pass through blue.

Blue hydrogen, a valuable alternative or a dangerous gamble?

The debate over the merits of blue hydrogen ranges from proponents saying that it is a vital cog in the transition to those that say that its role is at best an interim solution as renewable energy production increases and green hydrogen is brought to scale.

Most countries cannot rely exclusively on green hydrogen at the moment as production and supply are insufficient, so blue hydrogen is seen as a “stepping stone” towards greater expansion of green hydrogen in the future and a way of mitigating the emissions caused by existing grey hydrogen infrastructure.

If CCS technologies can be demonstrated and effectively proven, blue hydrogen would be a game changer. However, the technology is still unproven, and some argue it is simply a distraction from the growth of renewable energy, which would have a larger impact on the reduction of carbon emissions.

To date, CCS systems used in the production of hydrogen have been relatively unsuccessful in the amounts of emissions that they capture. In recent news, one of the few facilities to use carbon capture and storage technology to reduce the emissions of hydrogen production is reported to have released a further 7.5 million tonnes into the atmosphere since 2015, equivalent to the carbon footprint of 1.2 million petrol cars.

"Blue Hydrogen" has always been a @Shell Game:https://t.co/wCvPWzVAyB

This amounts to the CCS of only 48% of the plant’s on-site carbon dioxide emissions, and once other emissions, such as from the fossil gas supply chain are included, it reaches only 39% capture.

According to the IEA higher carbon capture rates exceeding 90% are possible. However these remain speculative and a net-zero report by the UK’s Energy Systems Catapult states that while “speculative innovation measures” that result in 99% carbon capture would make blue hydrogen “highly appealing”, anything less would effectively rule it out.

Furthermore, concerns around blue hydrogen revolve around fears that it may lock nations into a future of fossil fuel use.

Micheal Liebreich, senior contributor to BloombergNEF, wrote in a recent article: “On the surface, [hydrogen] seems like the answer to every energy question [but] Sadly, hydrogen displays an equally impressive list of disadvantages.”

What is certain is that if hydrogen is to provide low carbon solutions, then our approach to its production cannot afford to be colour-blind. 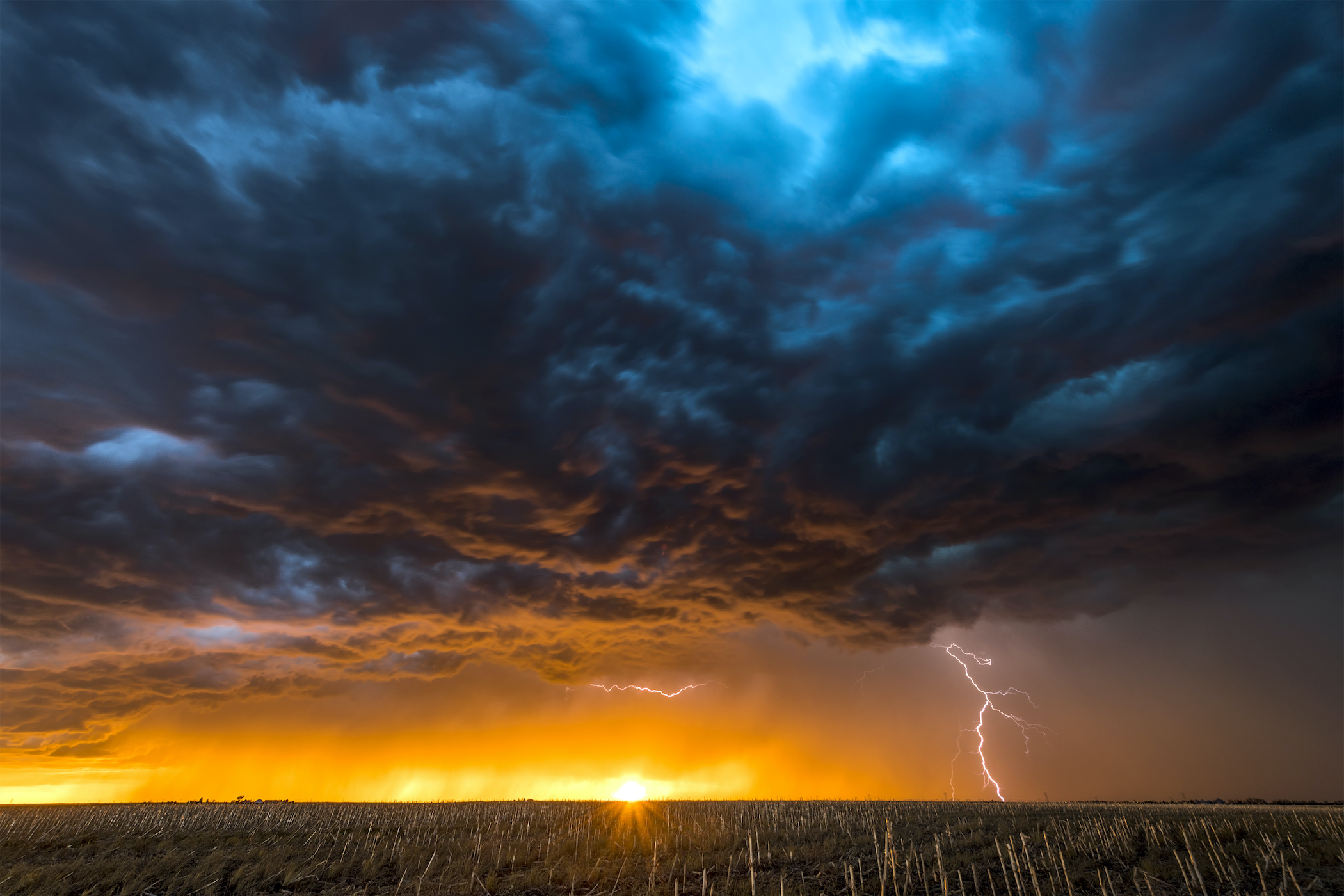 The Financial Impacts of Climate Risk

The International Foundation Big Data and Artificial Intelligence for Human Development (iFAB) in collaboration with CMCC and Leithà, launches the European Extreme Events Climate Index (E3CI), an innovative operational service for weather induced hazard assessment and management. E3CI has the potential to revolutionize the way insurers and financial markets evaluate extreme weather-related risks in Europe. A bold step in ensuring that scientific research has tangible impacts on the real world. 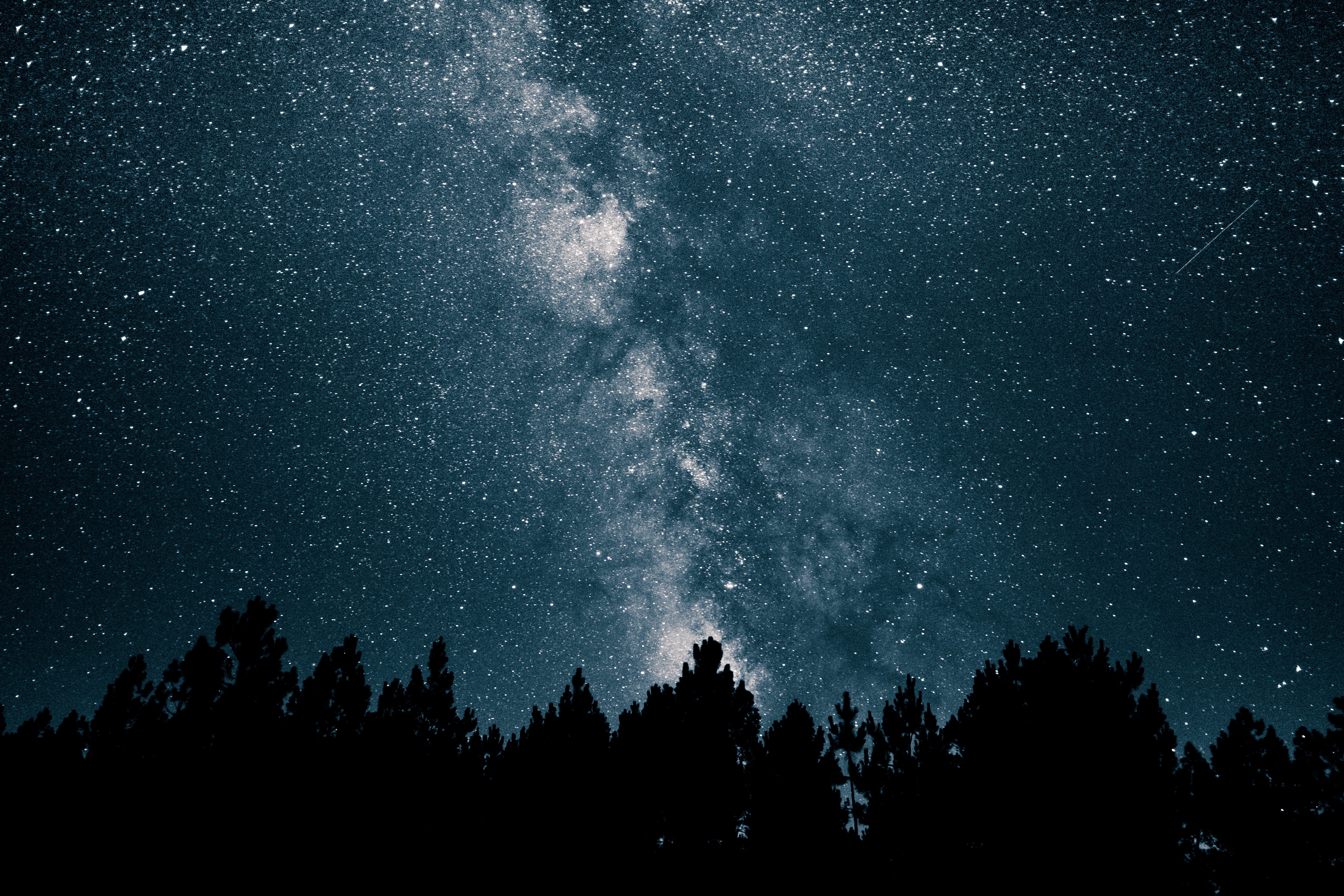 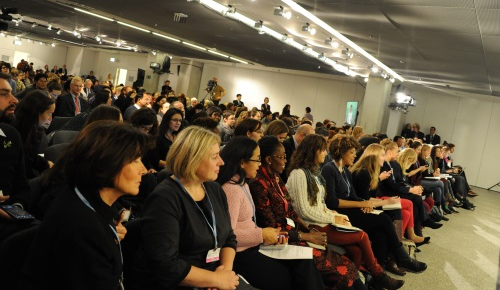