Diverse crises spanning over three different timeframes. They are interconnected and put us in the middle of a shift in power. This is the time to adapt ourselves to a “new order”, but this is also a period of crucial opportunity for moving forward. Insights from the Global Risks Report 2023.

With the annual meeting of the World Economic Forum (WEF) in Davos in full swing, leaders are faced with a rapidly changing world that is reeling from the effects of the Covid-19 pandemic, Russia’s invasion of Ukraine and rising economic inequalities across the globe.

The WEF has long been regarded as the symbol of a globalizing world centred around the idea that more trade equals more freedom and that western liberal democratic values and free market capitalism hold the keys to a healthy and prosperous world.

Yet, in what is perhaps one of the bleakest outlooks of the last decade, the Global Risks Report 2023, which presents the results of the latest Global Risks Perception Survey (GRPS), reveals an unfolding scenario of rising global inequality, geopolitical and climate crises. A situation that has led some to claim that the leaders convening in Davos are seeing a shift in power and need to adapt to a “new world order”.

The Risks Report outlines the problem of risks over three different time frames. First and foremost, for the next two years, the top-rated risks are the energy crisis, followed by the cost of living, inflation, and food security. Yet if the focus is shifted to the ten-year period, climate change mitigation tops the list, with climate change adaptation a close second and two other closely related risks – extreme weather events and biodiversity – also featuring.

Clearly, the risks are interconnected, and the Report recognises this but also goes one step further by suggesting that their interlinked nature could generate a polycrises that are greater than the sum of their individual parts. For example, the current energy crisis has caused a short-term setback to our long-term climate mitigation efforts.

Perhaps the biggest shift from the last edition of the report is that the cost of living crisis is the foremost concern expressed by respondents over the next two years, whereas biodiversity loss and ecosystem collapse is seen as the fastest deteriorating global risk over the next decade, with all six environment-related risks featuring in the top ten for the same time period.

When talking about climate-related  risks, in particular, the report identifies the emerging conflict between mitigation and adaptation efforts as a high-risk trade-off, particularly against the backdrop of severe biodiversity loss and ecological crisis.

Furthermore, leaders agree that climate risks are the ones we are currently least prepared for and that lack of progress over the last decade to meet our climate goals is a clear indication of the growing rift between what science tells us is necessary and what we are able to do politically.

What is being done?

“There is little room for offsetting. We have entered the realm of additionality, where everything needs to scale rapidly and many times be exponential and occur simultaneously; getting off fossil fuels, transforming agriculture from source to sink, safeguarding carbon sinks in nature, and scaling carbon dioxide removal technologies,” explains Johan Rockström, Director, Potsdam Institute for Climate Impact Research when talking to the WEForum.

A significant part of this involves putting science at the centre of diplomacy, according to Magdalena Skipper, Editor-in-Chief, Nature when also talking to the WEForum. “With increasing political tensions across the globe, there is an opportunity for the science and innovation community to join hands with the business community to look for ways to bridge political divisions.”

To help navigate this web of criticalities and find solutions, the WEF has created a Transformation Map tool which can help users explore and make sense of the connections between different economies, industries and global issues.

Although the 2023 Risks Report paints a picture of serious and interconnected crises, where the current energy crisis, in particular, has caused a short-term setback to our long-term climate mitigation efforts, it also identifies this period as a crucial opportunity for moving forwards towards a greener and more stable global economy.

The idea is that leaders must recognise the potential for interlocking climate change mitigation with building resilience to geopolitical instability. This is why expediting investments in both the green energy transition and adaptive risk mitigation strategies is seen as essential for the achievement of long-term climate resilience.

As experts across the globe worry that polycrises across the globe could become the new norm other are also starting to question how relevant the meeting in Switzerland is as the world moves toward deglobalization.

Although the forum is set to have notable guests such as top CEOs and politicians including Scholz, von der Leyen and Spanish Prime Minister Pedro Sánchez, the great absences are also worthy of note as President Biden, China’s Xi Jinping, Indian Prime Minister Narendra Modi, French President Emmanuel Macron and UK Prime Minister Rishi Sunak are all set to sit this one out. 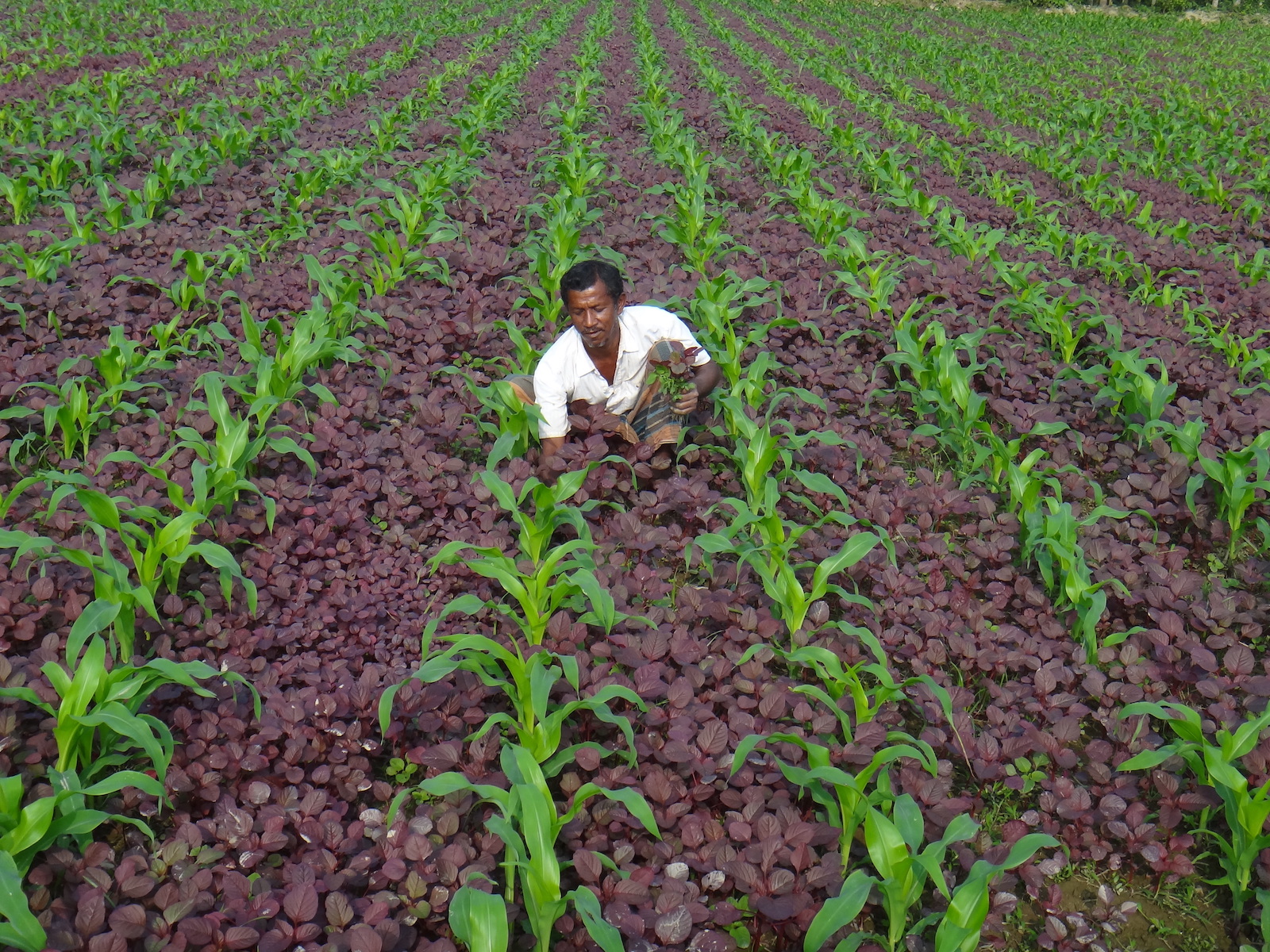 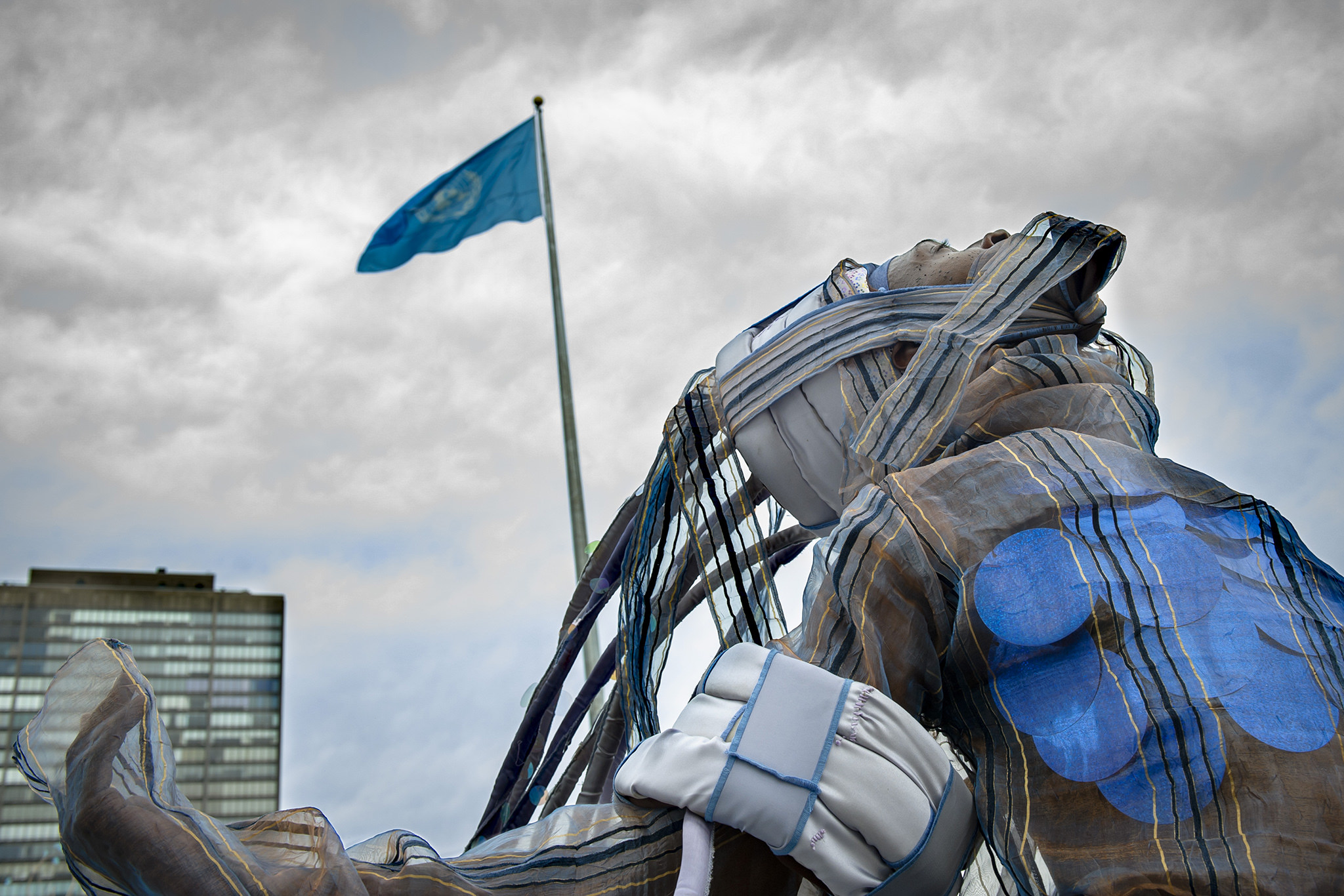 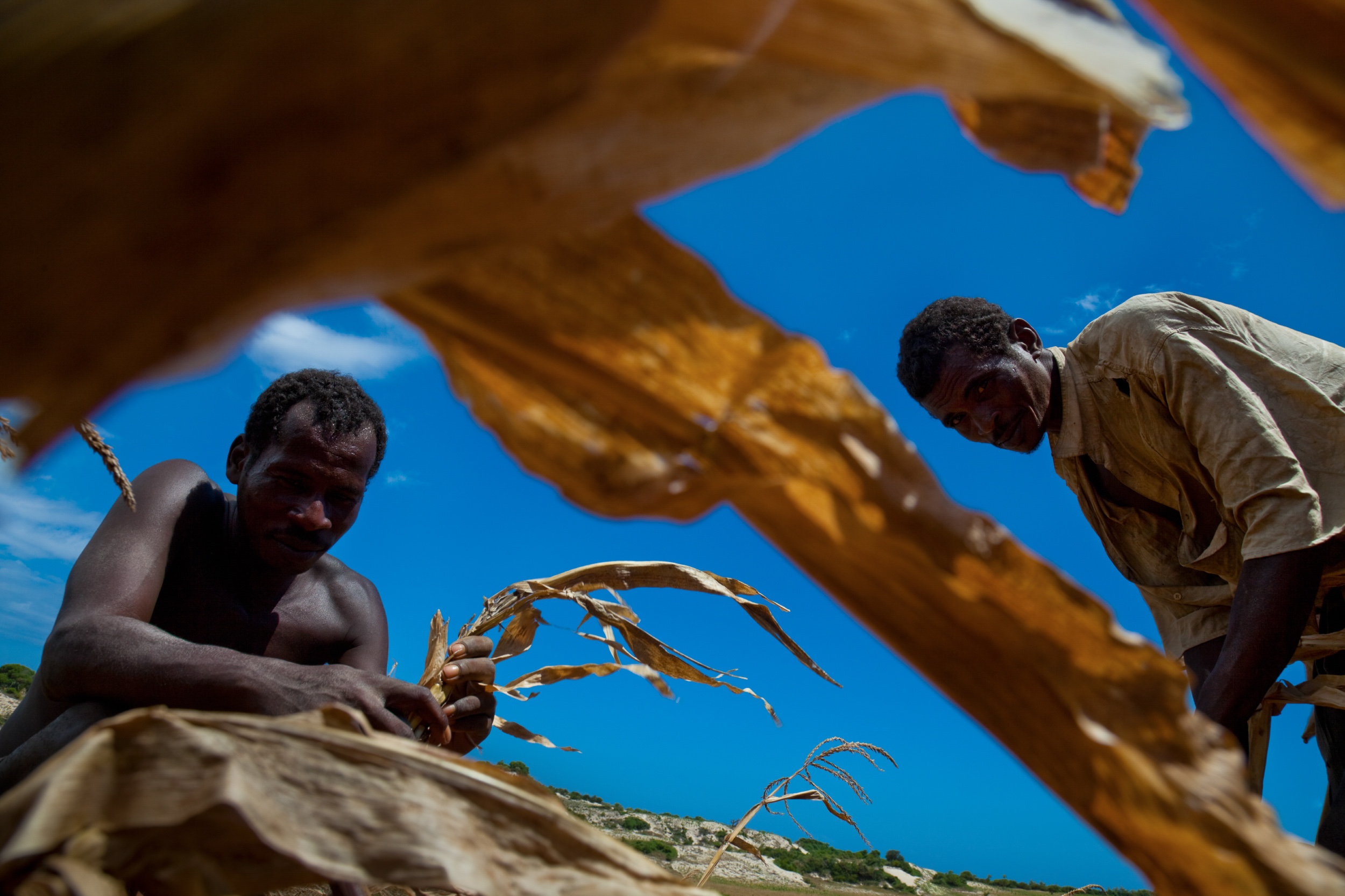 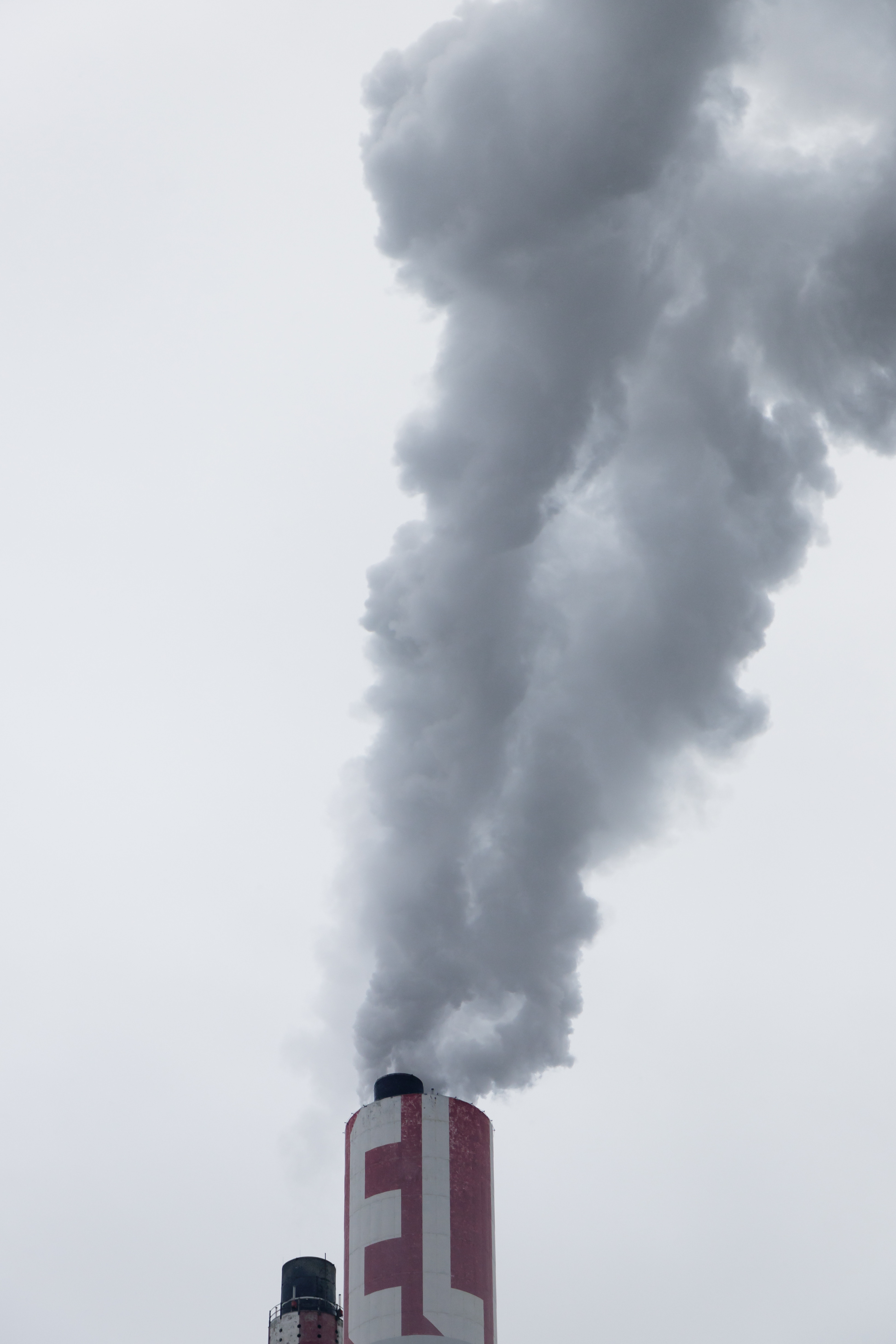