The Social Pre-COP24 Conference took place from 8 to 12 August under the title “Polish Way to Clean Environment”. In a program dominated by representatives of mining and industrial unions, positions emerged in defense of the coal sector, which accounts for around 80% of the electricity generation in Poland.

The protection of jobs in those industries most at risk in the process of low carbon transition is a point on which the Polish government, which hosts the upcoming climate conference, is likely to insist during the negotiations. According to Klimareporter, Michał Kurtyka, State Secretary of State in the Ministry of Energy in Poland and President of COP24, inaugurated the social pre-COP24 declaring that “Our task is to guarantee a fair and inclusive change that protects the climate and does not neglect the development of the economy and occupation”.

In the statement issued by the three main unions organizations, to be presented at COP24 this December, the organizers ask to conduct “a social impact analysis on the number of jobs created and lost” from the implementation of the current policies on climate change, and to exempt from emission taxes “any existing installations in particular industries that produce the least emissions”.

“All energy carriers should be treated equally especially in the field of scientific research aimed at improving the efficiency of their energy production”, the statement said, without explicitly referring to coal energy. “Each state for the sake of its safety and sovereignty should be able to produce energy from the fuels owned on its territory in order to ensure cheaper heat and electricity for its economy”.

At the end of the summit, the organizers adopted a final declaration in which they ask the Presidency of COP24 to replace the concept of “decarbonization” with that of “climate neutrality”, Klimareporter reported.

Despite the controversial participation in the summit of exponents who openly oppose climate change action (such as Professor William Happer, who presented an intervention entitled “The myth of Carbon Pollution”), the conference raises the attention on the key concept of “just transition” already emerging in previous events, such as during the Petersberg Climate Dialogue in June.

“Just transformation must ensure fair and decent conditions for all employees”, writes Dorota Gardias, Chairwoman of the Polish Trade Unions Forum which co-organised the social Pre-COP24. “One of the issues that the [COP24] Conference should respond to is the risks resulting from the liquidation of workplaces and entire industries under the influence of political decisions”. 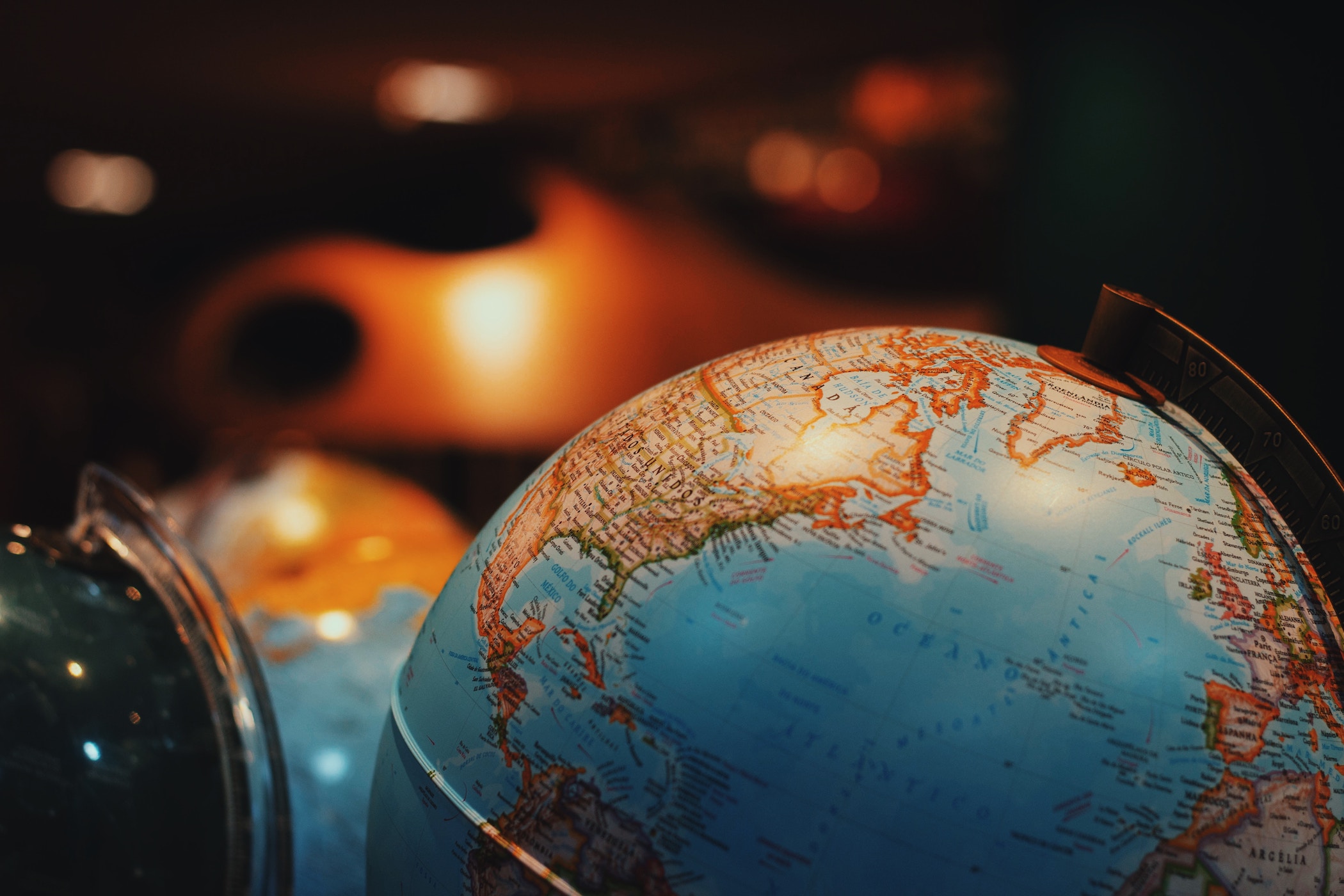 The World Economic Forum’s annual Global Risks Report brings together around 800 experts in business, government and civil society to create a summary of what “the world’s most pressing challenges” for the coming year by likelihood and impact will be. Unsurprisingly, climate-related issues featured in all of the top long-term risks. However, the report also revealed how different global actors perceive these risks and, alarmingly, business leaders are lagging behind other respondents. A finding that was emphasized by the Annual CEO Survey that revealed just how far behind business leaders are in their concern for climate risks. 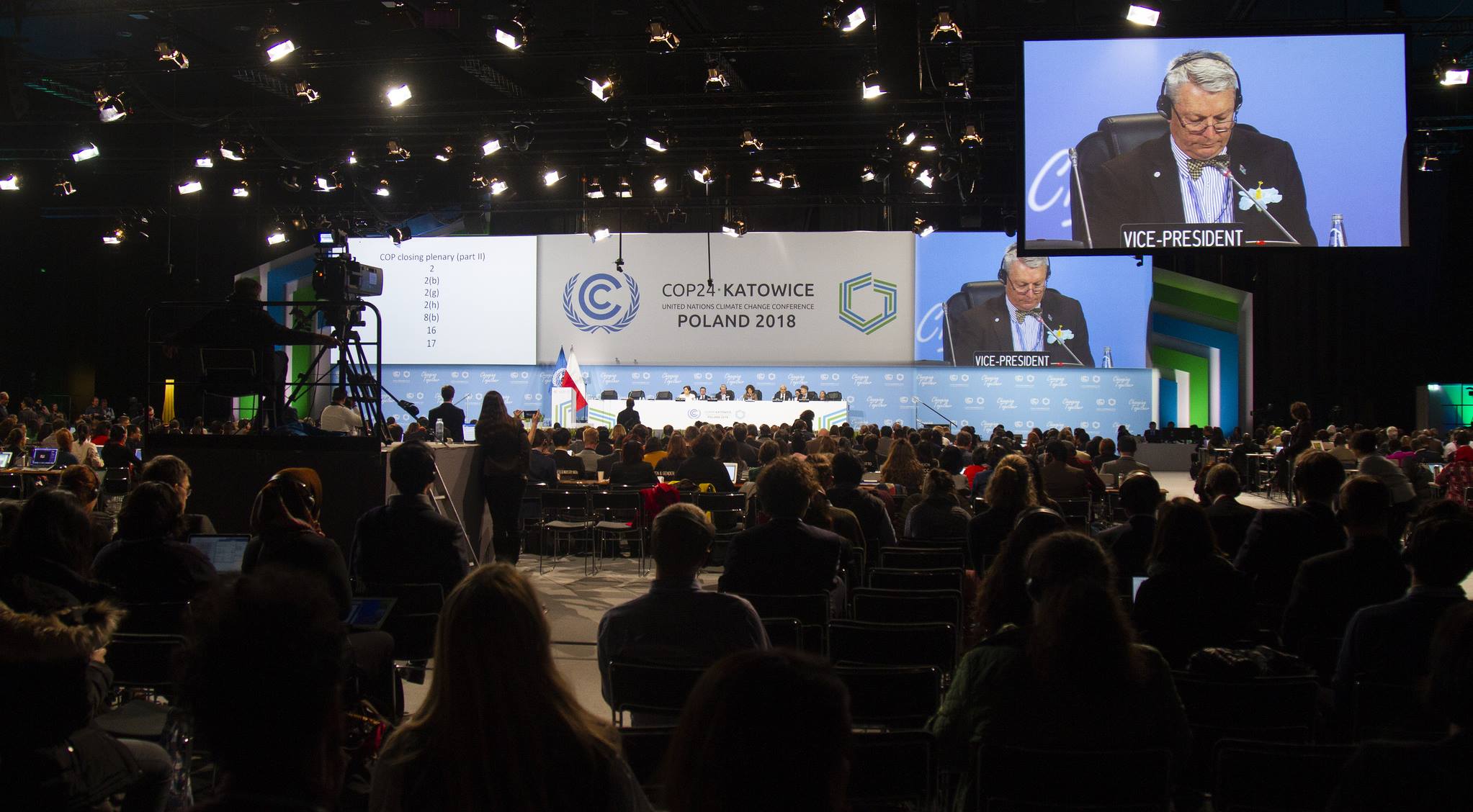