Low-Tech is the new High-Tech

Faith in progress through new technologies has been a driving force since the industrial revolution, but countries have come to realize the finiteness of natural resources: can we really resolve problems that were caused by the rise of industrial and technological progress with the same processes? Philippe Bihouix advocates for a development model in which “low technologies” would replace today’s “high-tech” world.

When thinking about the future, mainstream projections feature robots and high-tech tools that will make life easier, but such a future may imply disastrous outcomes. Pollution and the over-exploitation of resources are putting the planet at risk through global warming and the destruction of ecosystems.

Is innovation the answer to the Environmental Challenge? In the book The Age of Low Tech, French engineer Philippe Bihouix advocates for a development model in which “low technologies” would replace today’s “high-tech” world.

The Myth of Saving Technology

“We live in a society that believes in techno-solutionism”, Philippe Bihouix says. Citizens believe in a future where high-tech innovations and their positive outcomes will create a world where everything is more energy-efficient: smart grids, renewable energies, driverless cars will keep revolutionizing the world and will save the planet and its climate. This faith in progress has been a driving force since the industrial revolution, but countries have come to realize the finiteness of natural resources such as oil: can we really resolve problems that were caused by the rise of industrial and technological progress with the same processes?

The negative environmental impact of technology is almost invisible in western countries: internet users cannot see the immense data centers that allow them to access contents, and most of the externalities stemming from the consumerist system happen in other countries, such as the textile industry and the extraction of rare-earth elements in China, the extraction of silver in South America…. The illusion of a never-ending increase in production is now facing the reality of resource scarcity: for instance, the most easily accessible and profitable copper deposits are already exploited, meaning that industrials have to dig deeper and use more energy and metal to find the same quantities of resources. 10% of the world’s primary energy is used to extract and refine metals: because of these diminishing returns, the economy will need even more energy, and produce even more CO2 and waste.

Will renewables and recycled materials be enough?

To overcome resource scarcity, the rise of renewables seems to be an obvious answer. Still, wind turbines, solar panels or electric batteries are made of rare metals that are not renewable, and Philippe Bihouix argues that the massive deployment of renewables is not compatible with the actual availability of metals.
What about recycling? It seems to be a logical solution, but nowadays less than 1% of small metal components of high-tech products are recycled: the rest of them are too difficult to recycle because they are mixed with other components in alloys, or because they are dispersed in consumer goods such as shampoo or dye.

Instead of trying to find high-tech solutions to the environmental problem, Philippe Bihouix gives three principles that can foster “low-technology” solutions for a low-carbon future.

Learn more about the Low-Tech movement with Low Tech Magazine. 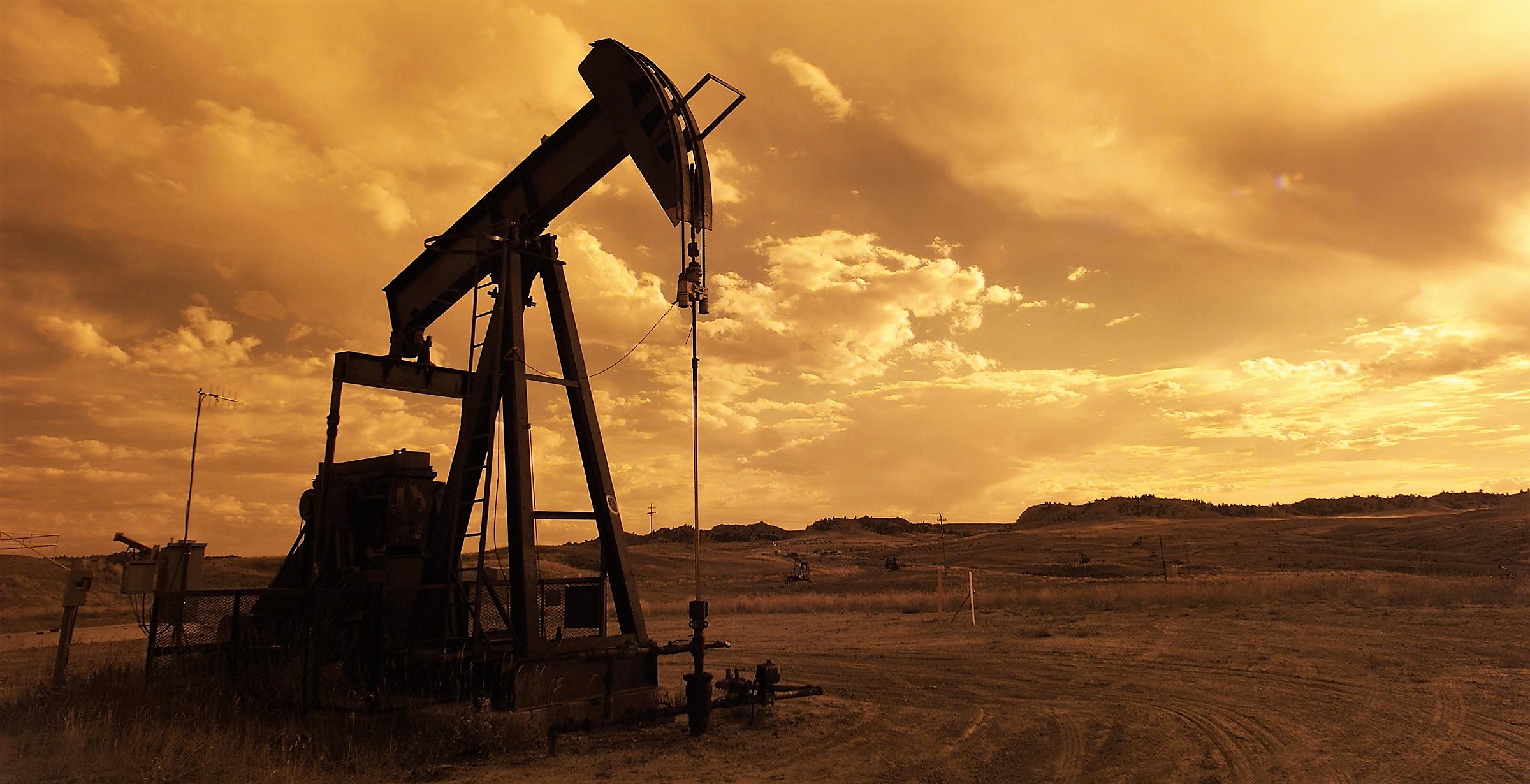 The changing landscape of oil markets

According to the latest IEA monthly oil market report, US is on track to become the world’s largest oil producer in 2018. While OPEC and … 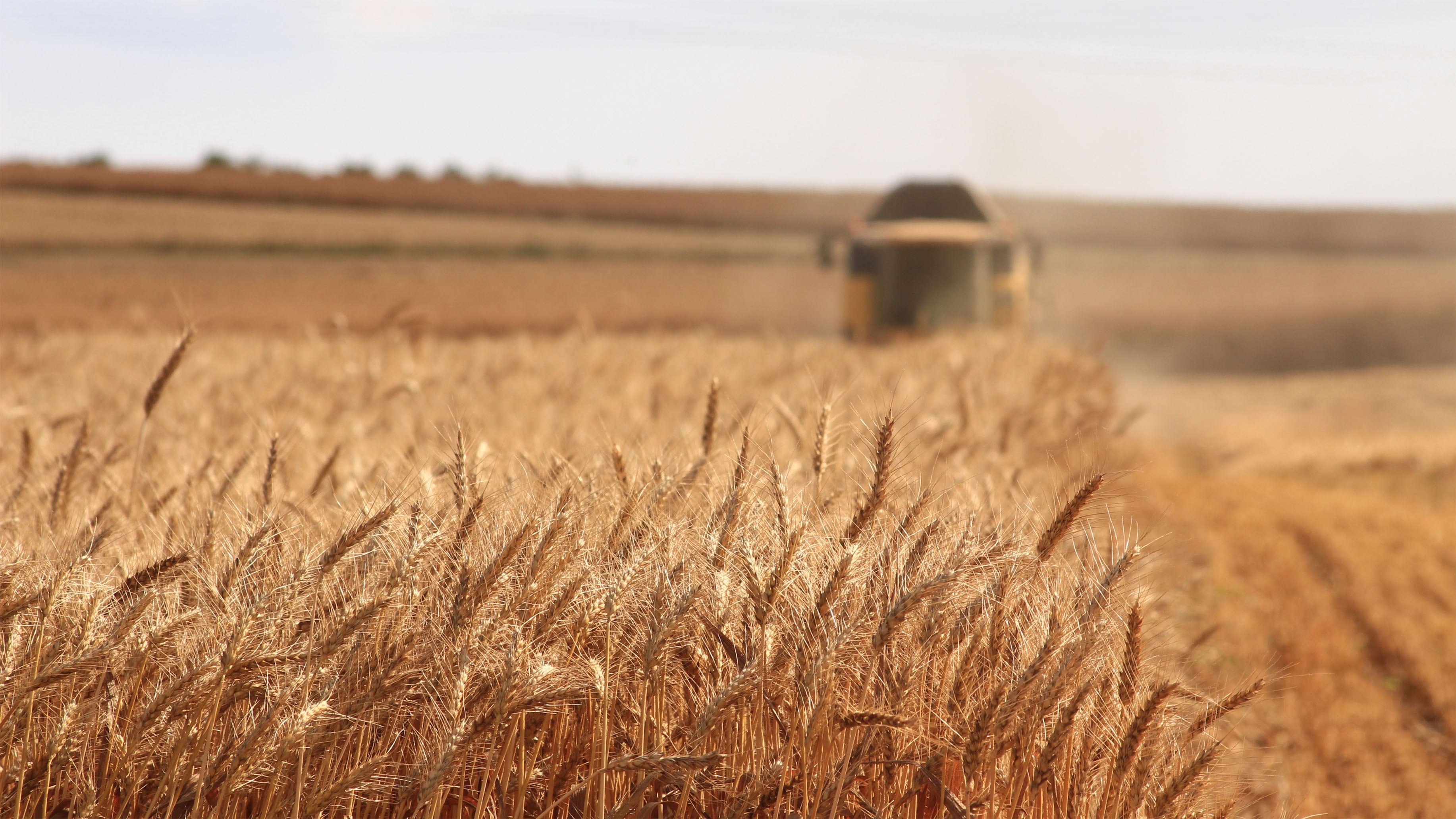 Sustainable agriculture, adaptation plans and creativity are all needed to drive a high quality productive sector that considers scientific knowledge on climate change and sustainability. Italy can play an important role in a global context where, among others, food, eating habits, sustainable land use and the dialogue between science and society are crucial elements.