More heat, less maize: how a warming climate will lead to food shocks

Climate change-related global warming is endangering corn production. A recent study underlines the crucial importance of maize in the food system and in the global market, analyzing the possibility of a simultaneous collapse in maize production in the major exporting countries.

It is increasingly recognized that commodity grain, such as corn, will be severely impacted by global warming induced by climate change. This is due to the fact that maize plants are unable to adapt to really high temperatures: there is an optimum temperature at which they grow and, beyond that, their yields just decline. In fact, recent studies underline that a warming climate will lead to crop failures and, consequently, to shocks in food production and in the global market.

A new paper published on Proceedings of the National Academy of Sciences of the United States of America (PNAS) reiterates the prospect of food shocks and their consequences on human health and the world economy, and makes a step further, focusing on the probability of the simultaneous occurrence of crop failures in all the major corn-producing and -exporting countries.

The researchers firstly estimated the levels of maize production for two different temperature scenarios. In a scenario in which the global mean temperature is 2 °C warmer than now, in line with the Paris Agreement target, there would be a decrease in corn yields of 20 to 40% in the main regions of production; while in a warming scenario of 4 °C, as expected for the end of the century, assuming that present conditions will not change the losses would increase up to 40 – 60%.

For what concerns the estimates of production losses greater than 10% occurring simultaneously in the major maize-producing and -exporting countries, the likelihood of this event is currently around zero. However, the researchers argue that in a 2 °C warmer world scenario the probability would be 7%, and in the 4 °C scenario would reach 86%. As the authors underline, such numbers make clear that even apparently little increases in global temperatures are profoundly relevant for the future of the planet and human beings.

The phenomenon gets even more critical if we consider that corn is the most grown crop in the world by volume and serves many purposes: it is used for livestock feed, sugar, direct human consumption, and as biofuel. Therefore, it is an essential component of international food market and green trade.

As lead author Michelle Tigchelaar explains, it is also very important to consider that only four countries in the world produce a substantial portion of the whole global corn and account for 87% of its export: the US, Brazil, Argentina, and Ukraine. This makes the system of maize production even more vulnerable to a crop failure.

Climate-induced shocks in grain production are already a major contributor to global market volatility, creating high uncertainty for cereal farmers and agribusiness. Their occurrence at wider scale and higher levels, would have destabilizing financial effects that would negatively impact not just this single sector and the four leader countries, but would reach other spheres of the global economy, and affect all populations in every part of the world.
In fact, great decreases in corn yields would have general devastating consequences: they would lead to food shortages, which would worsen the problem of malnutrition around the world; to price spikes, exacerbating poverty and hunger; and to a substantial destabilization of the global market economy.

When production falls and prices rise drastically, the access to food for poor consumers reduces. Hardest hit will be people who spend the majority of their income on food and, specifically, on food traded in international market, namely poor urban consumers, especially in developing nations.

For this reason, the researchers highlight that their paper asks for new technologies and methods to prevent this failure or to recover if it happens. A possible solution could be to grow crop in different areas of the planet, where the climate would be more suitable. Moreover, the authors underscore the need for continued investments in breeding plants to strengthen their heat tolerance. 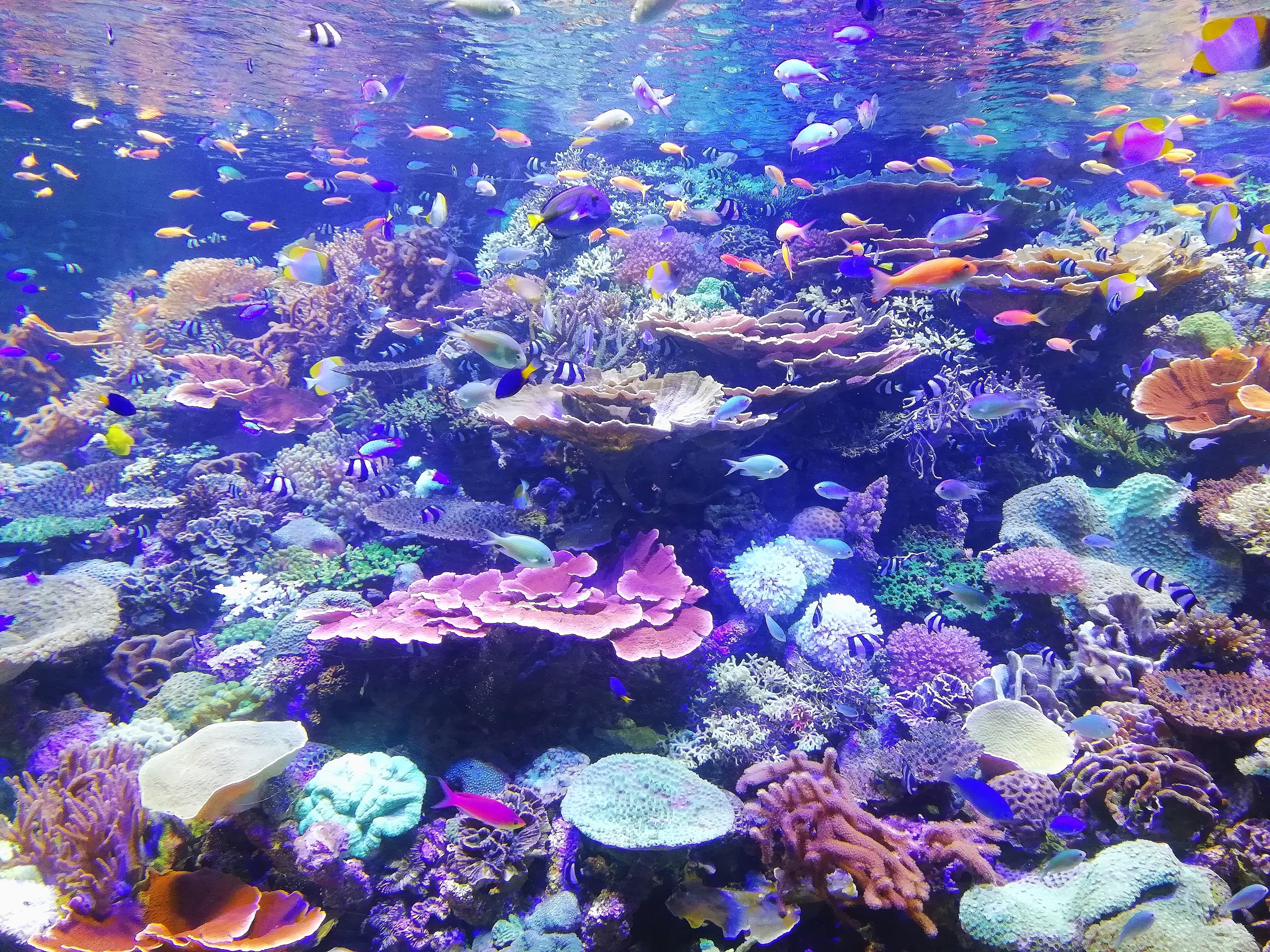 The value of ecosystem services is estimated at $125 trillion, just a few trillion less than the world’s total GDP, yet we are failing to … 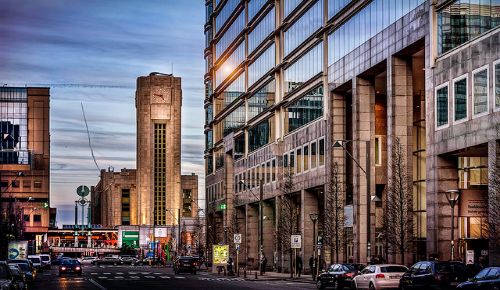 The Global Covenant of Mayors for Climate and Energy has grown over the past two years, having merged its European and global networks in 2016, … 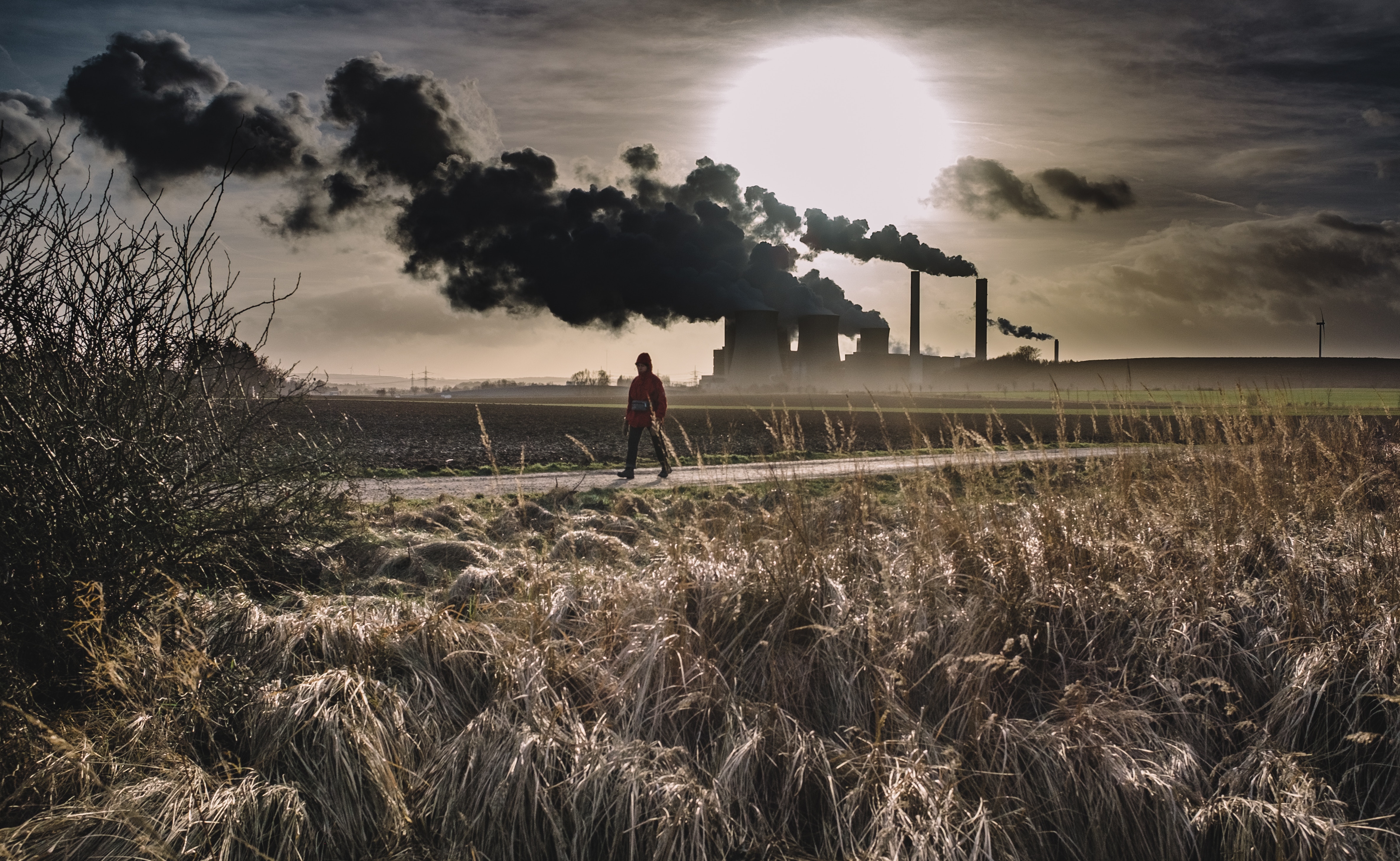