Roadmap to 2050: Global Transformation for a Sustainable Energy Future

Every dollar spent on the energy transition will pay off up to seven times, according to the International Renewable Energy Agency (IRENA). With adequate technology and policy pathways for a sustainable energy future, climate related savings could reach USD160 trillion cumulatively over a 30 year period. However, climate and sustainability targets must align with energy plans in a holistic approach if a just transition is to be achieved. All the details in the IRENA roadmap to 2050  (2019 edition).

Transitioning to renewable energy, combined with electrification of energy services, has the potential to provide more than 75% of needed reductions in energy related CO2 emissions. The IRENA roadmap, highlights how electricity is predicted to become the central energy carrier by 2050 (passing from a 20% market share to almost 50%), with the majority of new electricity demand coming from electric vehicles, electricity for heat generation, and the emergence of renewable hydrogen. The report emphasises that: “Renewable power will be able to provide the bulk of global power demand (86%).” However, how that energy is generated will prove instrumental in tackling climate change.

The transition towards renewables will require massive investments. “The level of additional investments needed to set the world on a more climate-friendly path above current plans or policies is $15 trillion by 2050 – a significant sum, but one that decreased by over 40% compared to the previous analysis due in large part to rapidly falling renewable energy costs as well as opportunities to electrify transport and other end-uses,” the Report explains. However, on a more positive note investments in renewables are predicted to generate even greater returns. IRENA indicates that for every $1 spent on the energy transition there could be a potential payoff of between $3 and $7, or $65 trillion and $160 trillion in cumulative terms over the period to 2050. A significant economic incentive to add to the environmental one.

A final cog in the energy transition wheel is the need to focus on the transition’s potential socio-economic footprint so as to ensure a just transition for all. This implies generating jobs and economic growth so as to ensure welfare whilst safeguarding the environment. According to IRENA’s predictive models, “renewables would create more new jobs than those lost in fossil-fuel industries within the energy sector itself, the loss of fossil fuel-related jobs is more than compensated by the increase in transition-related employment (renewables, energy efficiency, and energy flexibility).” Furthermore, in terms of economic growth the energy transformation would boost gross domestic product (GDP) by 2.5% and total employment by 0.2% globally in 2050. All of which coming hand-in-hand with broader social and environmental benefits.

The need to align economic and environmental objectives in a holistic approach is a fundamental aspect. A holistic approach implies understanding that the power and energy systems are part of a wider socio-economic system, which in turn is part of the earth and its climate. The evolution of the energy and socio-economic system need to go hand in hand with multiple feedback loops between them. IRENA recognizes this relationship and tackles it by using an integrated Energy-Economy-Environment model to address the economic footprint of various stages in the energy transition roadmap.

Current measures and commitments, including Nationally Determined Contributions will not be sufficient in keeping global temperature rises below the 2.6 degrees Celsius mark. In fact if we continue along current levels there will be “a similar level of annual emissions in 2050 compared to today [..] emissions need to be reduced by around 3.5% per year from now until 2050, with continued reductions after that time. Energy-related emissions would need to peak in 2020 and decline thereafter.” IRENA’s energy transformation roadmap to 2050, is a powerful tool that gives insight into how to tackle climate change with an energy transition that maintains a holistic approach favouring humans and the environment. 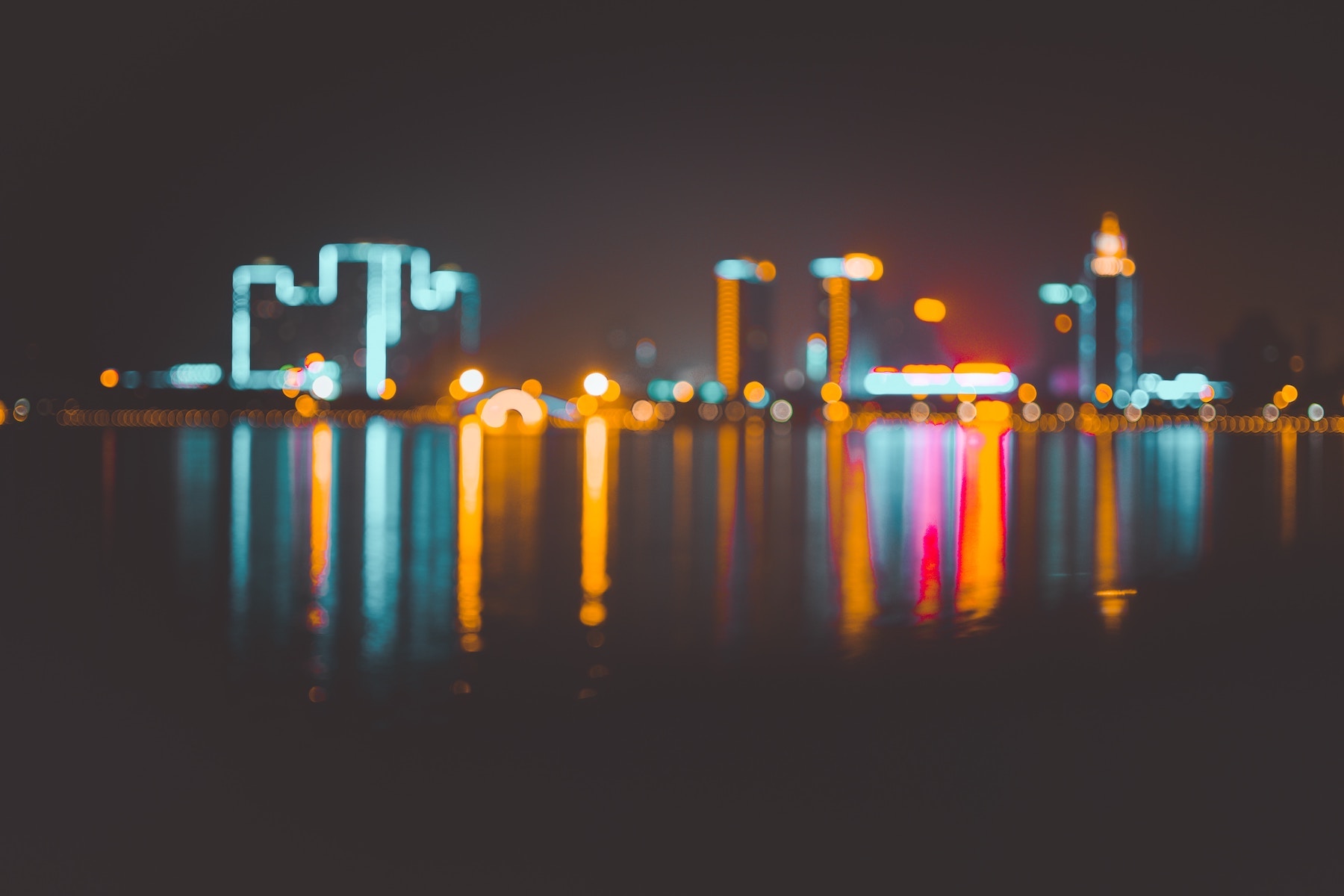 830 Billion in Investments: The Mission is Possible

Climate Finance is the key to drive urbanization toward Smart Cities. It also means shifting investments towards building a vision of our common future. And we already know how to do it, on both global and regional scales. 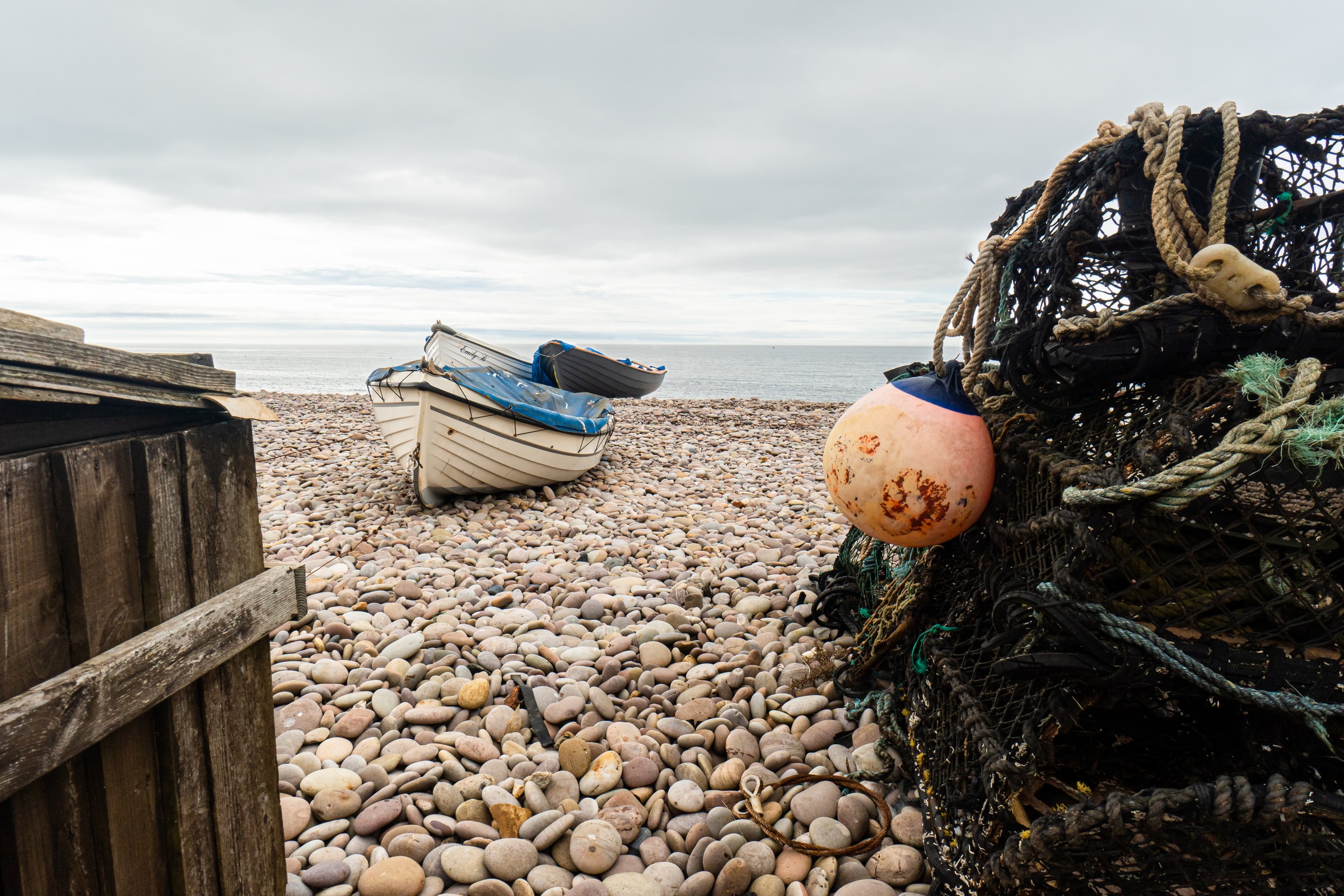 The Green Deal dives into the Blue Economy 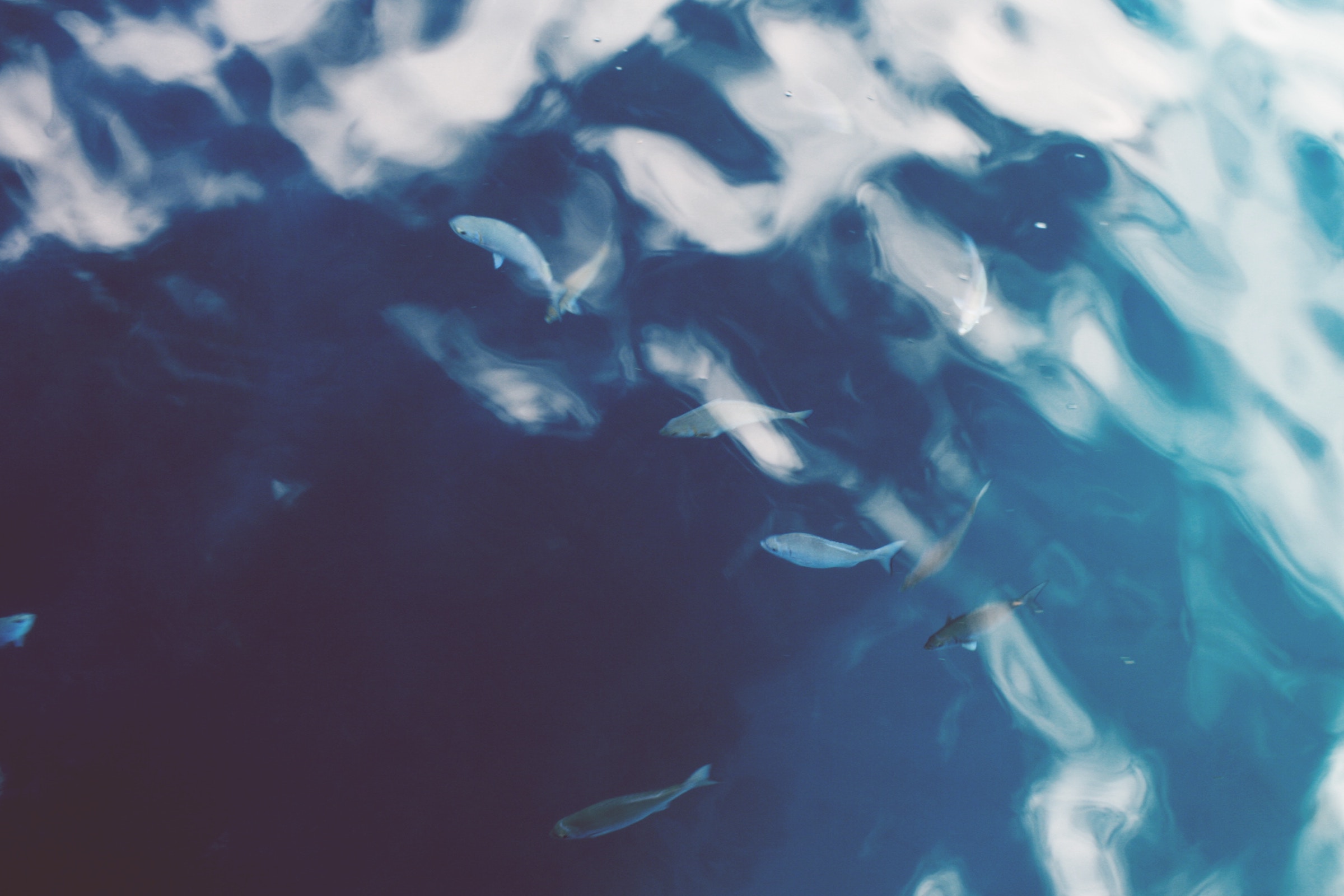