Small Island States at the Forefront

From immediate emergencies to slower onset problems, Small Island States are those most affected by the combined impacts of climate change and the degradation of oceans’ health. Sitting at the international negotiations they claim the keywords for the future: consistency, ambition. And urgency.

“Climate change carries significant challenges that we simply cannot address without help from the international community”, explains Amjad Abdulla, Director-General of Maldives Ministry of Environment and Energy, and Chief Negotiator for the Alliance of Small Island States (AOSIS). “The biggest emergency has probably been water shortages in some of our outlying atolls that now experience long periods of drought. We had to ship drinking water at great expenses and it will be difficult to sustain it over the long term. Slower onset problems are coastal erosion, sea level rise, and changing migratory patterns of fisheries”.

Small Island States are also those who mostly included ocean issues in their climate pledges, known as Nationally Determined Contributions or NDCs in the Paris Agreement’s jargon. A study analyzing ocean commitments in NDCs found that “a country’s status as a “small island developing state” correlated powerfully with attention to the oceans”. By contrast, richer countries (“Annex I”) showed less attention to ocean issues in their climate plans.

Waters of Paradise - Adapting to Climate Change in the Maldives. The Maldives is one of the wonders of the world. Located in the Indian Ocean and made of 1192 coral islands, it is also the world’s lowest lying country. The highest natural point is just 2.4 meters above sea level. Today, one of the main problems for Maldivians is water. And it is likely to get worse with Climate Change. More info at: http://adaptation-undp.org/projects/supporting-vulnerable-communities-maldives-manage-climate-change-induced-water-shortages

Adaptation is the key

“In the Maldives we have some of the strictest tuna fishing regulations in the world – 100% pole and line gear – and our EEZ (exclusive economic zone) is closed to distant water vessels”, Abdulla explains. “We also have strict standards for land development to protect coral reefs and coastal ecosystems. We can’t solve problems like ocean acidification on our own, but we can work to build resilience in our marines systems while the world catches up.“

2018 is a crucial year to make a change in international climate policy. The operational rulebook due to be agreed at COP24 is a key milestone in putting the Paris Agreement into practice. “Marine systems are approaching the limit and we have been pretty clear about the need for more ambitious action by 2020″, Abdulla stressed. “My hope is that while we continue to work to reduce emissions, we do not overlook adaptation needs of ocean-dependent small island states. We depend primarily on fisheries and tourism and we need opportunities to adapt to climate change. Otherwise, we will be in serious trouble.”

In recent years, an increasing awareness has emerged about how to better integrate the international climate framework and global efforts to protect the oceans. With the Fijian presidency of COP23 in 2017, the Ocean Pathway initiative has been launched, a catalyst partnership to ensure appropriate space for oceans in UNFCCC negotiations before 2020, and to increase the action in the ocean and climate nexus.

We need to start dealing now with the fact that ocean is going to look and act differently in 40-50 years. […] We have yet to see the full extent of the ocean warming consequences.

Two sides of the same coin

“The UNFCCC negotiations are still mostly a mitigation- and emission-focused process”, explained Taholo Kami from Fiji, COP23 Presidency Special Representative for the Ocean Pathway. “Adaptation has already been accepted and with oceans a lot has being moving forward in terms of blue carbon, or the role of coastal ecosystems in sequestering carbon. Now the goal is to take those measurements further into the other things oceans do beyond the coastal zones.”

Ocean governance and climate action are like “two sides of the same coin, you can’t deal with one without the other”, Kami said. “I really hope we don’t come to realize, let’s say in ten years, that ocean health was just as important as cutting emissions”. The feedbacks between oceans and the climate system, such as ocean warming, are not yet straightforward, but the global community must prepare to face the foreseeable risks, as well as the more uncertain ones. “We need to start dealing now with the fact that ocean is going to look and act differently in 40-50 years”, Kami stressed. “In our part of the world, water temperature of 28-30 degrees is becoming the norm. In the Pacific we have seen more category 5 cyclones in the last five years than in the past 50 years. We have yet to see the full extent of the ocean warming consequences”.

On the positive side, attention on oceans is higher than ever, for instance when considering political commitments on plastics. The Ocean Pathway, co-chaired by Fiji and Sweden, gathers dozens of countries, international agencies and coalitions. But time and determination are key factors for addressing current and future challenges. “The scale of the action required with climate change, as well as with ocean change, demands consistency and ambition”, Kami stated. “What seems voluntary today may not be so in ten years. Urgency is so important”. 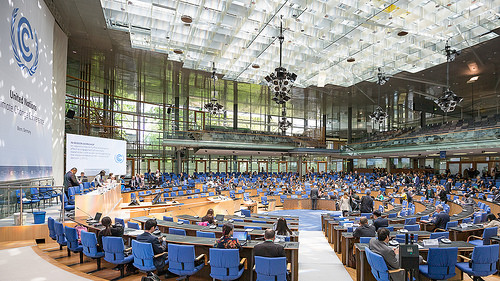 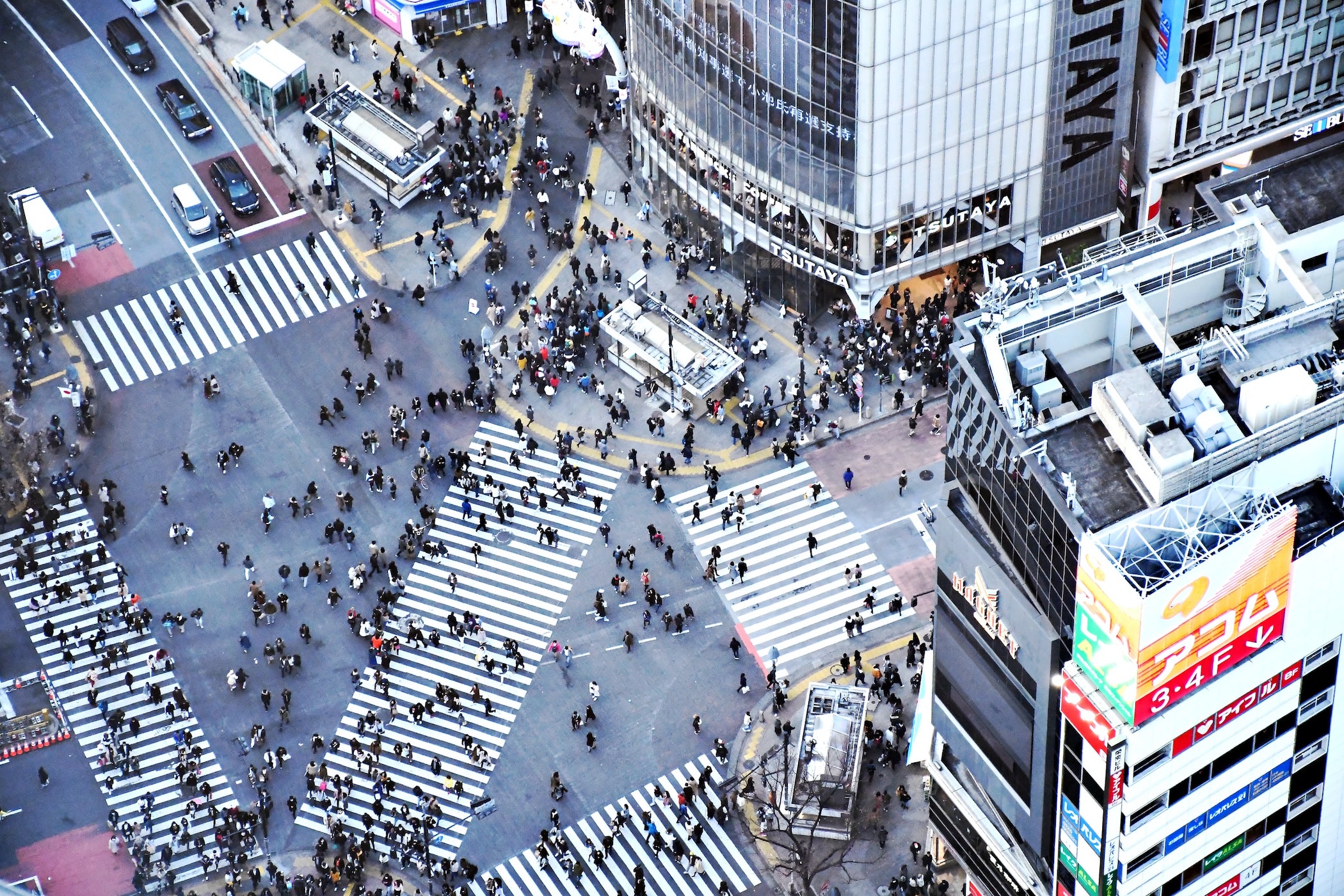 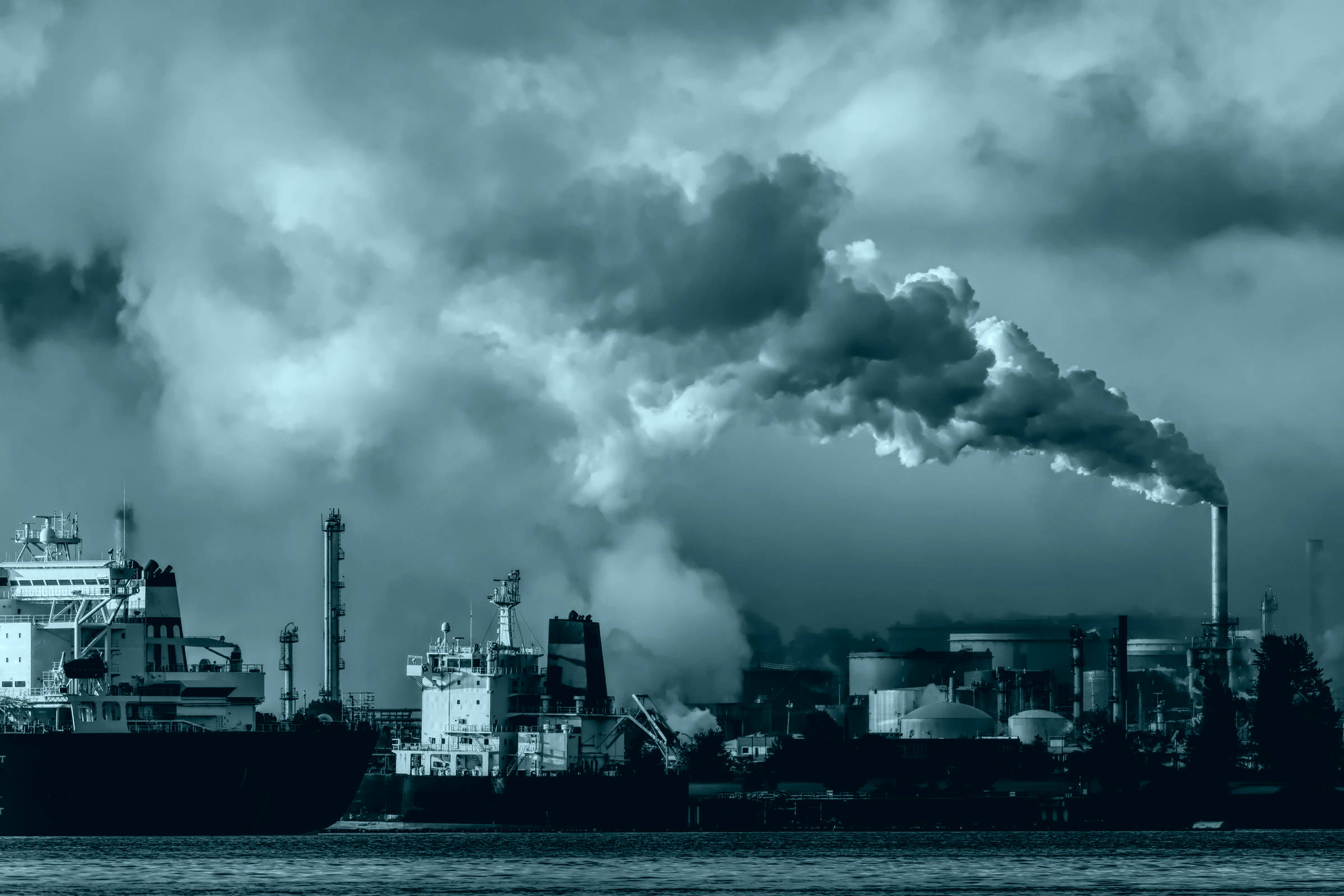