The visit began in Rome, where the Italian Prime Minister agreed to make Italy the first EU country to join China’s BRI, a transcontinental project that focuses on infrastructure investment and projects that promote regional cooperation, development and connectivity. On top of economic relations, a central part of the talks involved the climate and sustainable investments. In fact, the joint statement released following the meeting emphasizes “the commitment to honor the purposes and principles of the UN Charter and to promote inclusive growth and sustainable development, in line with the 2030 Agenda for sustainable development and the Paris Accord on climate.” The statement also promises that: “both Parties are fully supportive of the objective to develop connectivity following a sustainable, environmentally friendly approach, actively promoting the global process towards green, low carbon and circular development.”

This joint approach also spilled over into subsequent talks held in France. Xi and Macron’s joint statement also stresses their dedication “to confront together the challenges of climate change, the erosion of biodiversity and protection of the environment,” with explicit commitments “to apply the Paris Agreement in all its dimensions.” Therefore, bringing together plans for economic development with a commitment to reducing harmful emissions and upholding international agreements on climate altering activities.

Furthermore, China and France took the chance to voice their support for the September 23rd 2019 UN climate summit, “by steering the preparatory work on climate finance and carbon pricing, and solutions based on nature.” Therefore, outlining the measures needed if the average global temperature rise is to be kept within the 1.5 degrees Celsius mark (established in the Paris Agreement), and ensuring that new international trade deals address environmental concerns. The China-France joint statement demonstrates that international cooperation can also take climate issues into consideration, and bolster the work done at UN climate conferences by implementing measures with which to uphold the agreements.

Xi Jinping’s visit to Europe re-enforces the notion that China is taking climate change very seriously and that it is a central issue around which economic and political ties in the international arena are being forged. This approach is also reflected in China’s domestic policy: when running for his second term, Xi placed much emphasis on tackling pollution and greenhouse gas emissions in China, even making it one of his “three battles” in 2017.

That said, it is not all good news: China still emits almost twice as much CO2 than the US (although when considering CO2 emissions per capita the relationship is the exact opposite). Furthermore, relations with the EU are not completely smooth: Merkel and Juncker took the chance to highlight the need for reciprocity and demand that China opens its markets to European businesses. However, Xi’s tour of Europe does emphasize the strengthening of EU-China relations and establishes more common ground around climate issues and how to solve them. 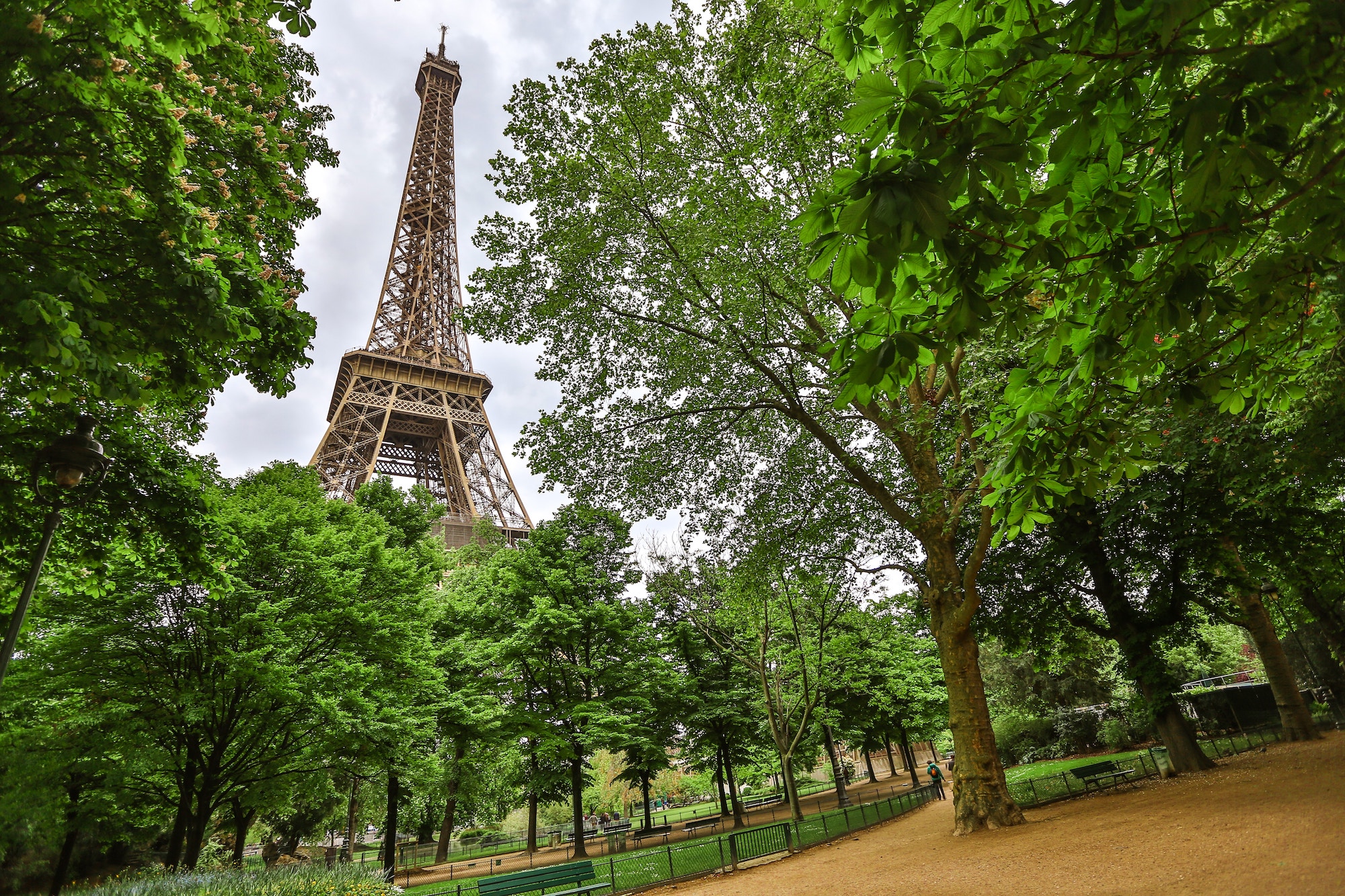 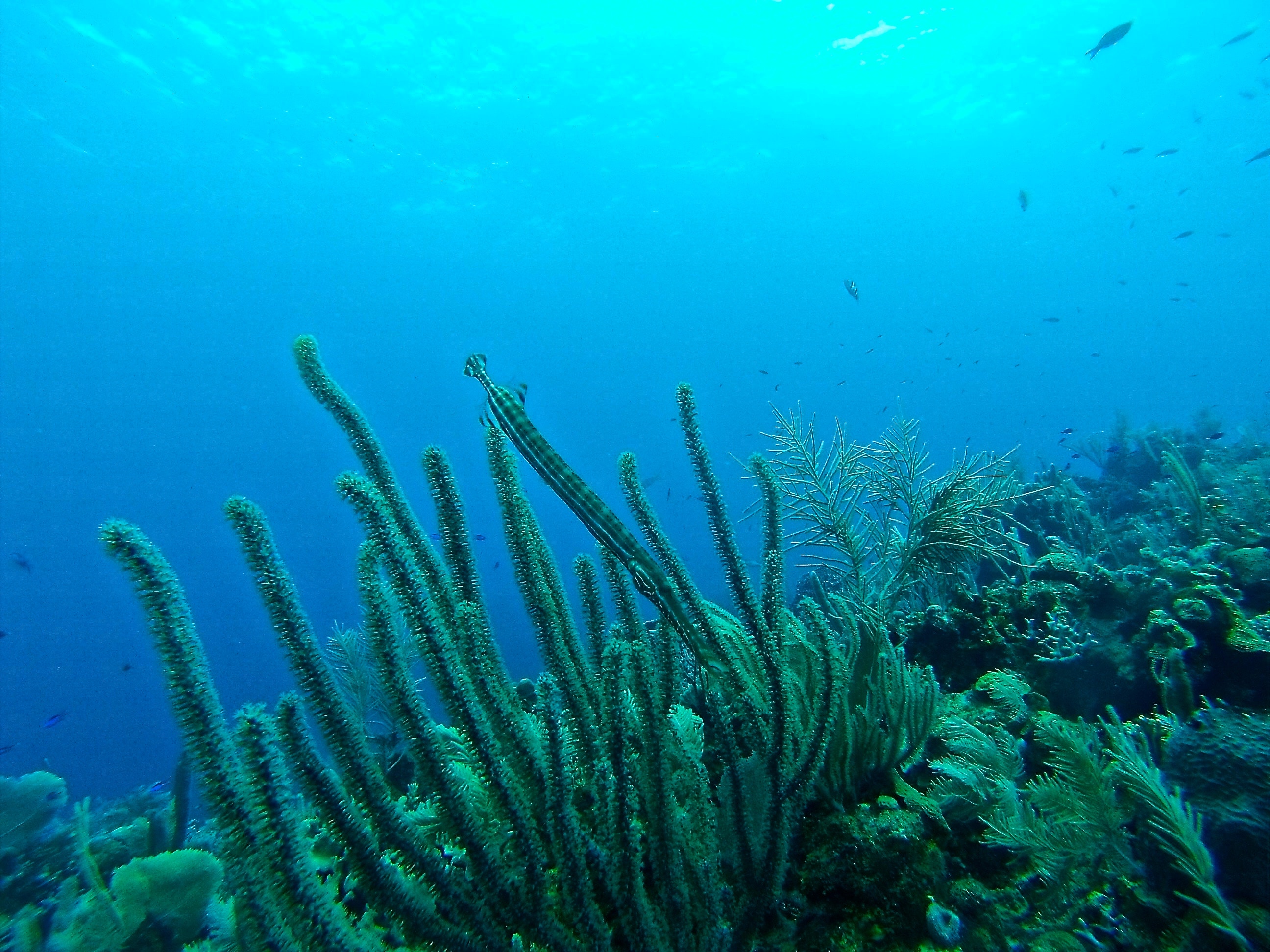 EU Member States are stepping up measures to protect seas and oceans, but more improvements are needed

A new European Commission report shows that EU Member States have made considerable efforts to address pressures on the marine environment. Despite this, the measures are not yet sufficient to achieve good, healthy and productive seas by 2020. 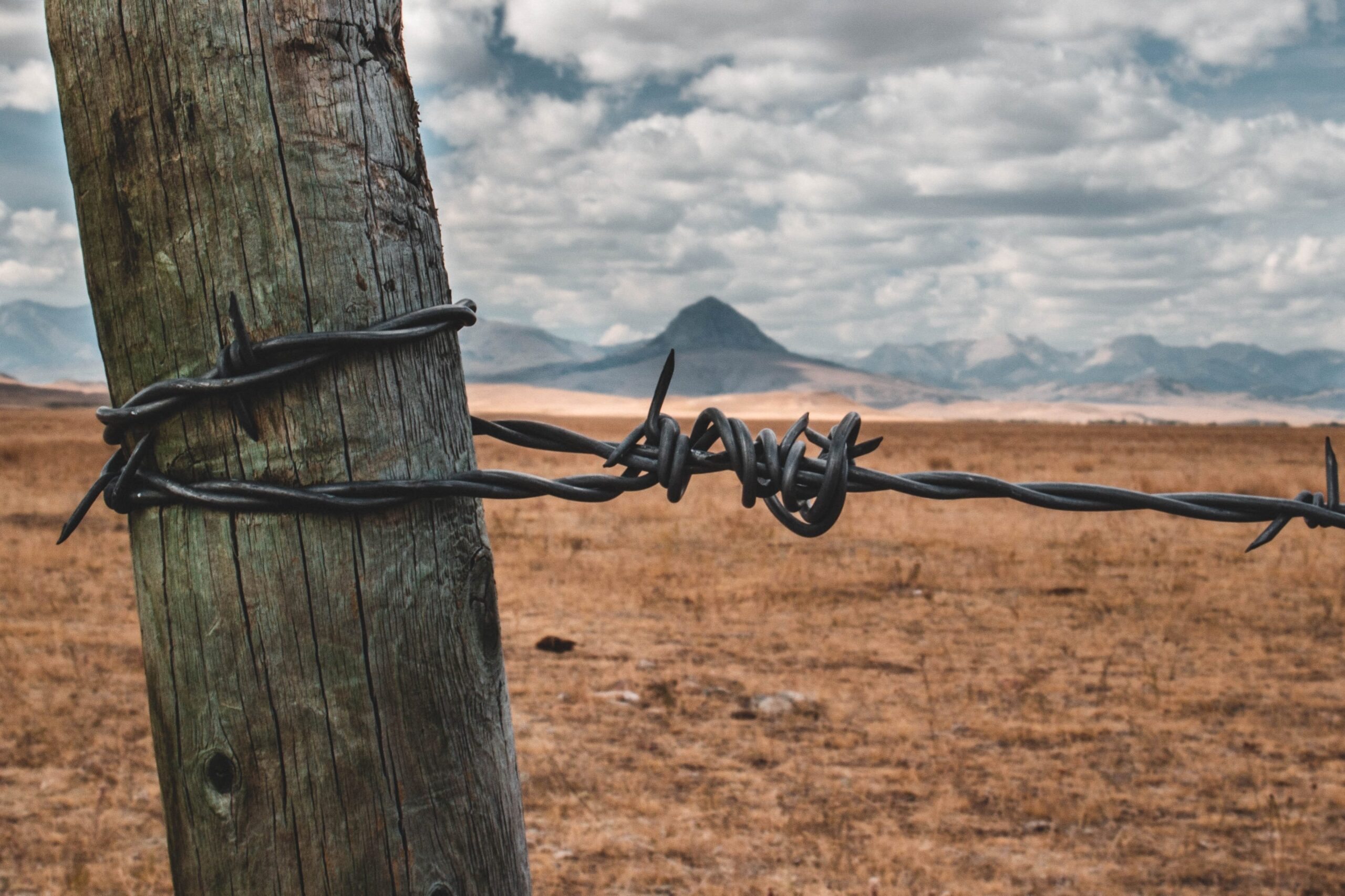 An escape valve for local tensions. An occasion to adapt to the changing climate. In a future with higher temperatures and rarer natural resources, migration arises as an opportunity for many people to find more hospitable places to live in. An opportunity not for everyone, as migrating is expensive, and especially the most vulnerable and poor might find themselves unable to move, blocked into a trap that climate change can, in turn, worsen by keeping worsening inequalities and poverty.