Why scientists should communicate

In this excerpt from the recently published  ‘Handbook for Scientists’, the science journalist Elisabetta Tola explains why we need more scientists on board to develop accessible scientific knowledge. The Handbook is part of the Lookout Station project, a science-media initiative designed by Rina Tsubaki to foster public engagement of climate change by connecting science and journalism. Repost courtesy of the European Forest Institute.

Everybody communicates and scientists are more than aware of the various expected communication activities: there is the peer-to-peer communication related to articles, conference presentations, workshops etc. Securing the funding for your research work adds another layer; grant writing and reporting often requires making the work more accessible to the funding bodies, foundations, EU evaluators and other stakeholders.
But while communicating their work to different audience every day, one audience is often left out: the general public. But having already made the effort to simplify research work without trivialising it and yet making it understandable to many non-experts, scientists are only one step away to communicating to a much wider audience.

There is an ethical motivation to do this. Most of the science research is funded through public money, be it national resources of European ones. This means tax payers’ money, which is as valuable as the money invested in public services. Therefore, the scientists are expected to give something back: to share their knowledge with the rest of society. This is an enormous contribution to building what has been recently defined as a scientific democracy. The European Commission makes it very clear in Horizon2020 and in general in any funding framework. Dissemination and outreach of scientific work is an implicit task, which is strongly considered in the evaluation of any research proposal as well in annual and final reporting. For an institution it is a way to show to the public how the money was spent, how it was invested, and it is an indicator of governance.

Applied science has definitely a very immediate interesting side to it, as people might benefit from a new therapy, a cleaner environment, a better food quality, a supportive technology and so on. But getting your message across does not need an application. Scientific culture as such, understanding the way of thinking and looking at nature and the way the world works is immensely valuable. There is beauty in science, there is the sense of being part of a collective adventure, part of the immense effort to decipher life and nature, the same fundamental questions that human beings have always lived with. So, it is important to share this, to allow your fellow human beings to be part of such beauty and of this greatly rewarding stream of knowledge. There are so many curious and interested people out there who could or would not pursue a career in science but are hungry for science stories.

Often, scientists are curious and willing to try and reach a wider audience, either directly during science festivals, open days or other public events, or through the media. But they may encounter some constraints and at times also disappointment. Time given for an interview or to explain work and data to journalists is time taken from research activities. And it may be difficult to see the impact of the communication efforts, for instance, when good evidence and new knowledge are brought forward by the scientific community, as in the case of climate change science, and yet political decisions are taken on the basis of other considerations.

A great scientific work left to gather dust in the inner pages of a scientific journal reaches very few people and makes no case for its impact, importance, cultural relevance.

After Donald Trump voiced his intention to exit the Paris agreement and put the denialist Scott Pruitt as lead administrator of the Environmental Protection Agency, Jonathan Foley, Director of the California Academy of Science and one of the leading organisers of the March for Science, wrote a very passionate blog post explaining that ”The systematic use of so-called “uncertainty” surrounding well established scientific ideas has proven to be a reliable method for manipulating public perception and stalling political action. And while certain private interests and their political allies may benefit from these tactics, the damages are something we will all have to face.” To change this situation, suggests Foley, “scientists shouldn’t shy away from engaging in political conversations. Now more than ever, it is necessary to be participating in them.”

Convincing the public of the importance of what researchers are doing might improve the chances to reach e.g. politicians, funders, regulators, evaluators. There is no doubt that having a strong public support might give science a better chance to obtain the needed funding and resources. A great scientific work left to gather dust in the inner pages of a scientific journal reaches very few people and makes no case for its impact, importance or cultural relevance.

Scientists already defend their work in the most difficult arena, that of their peers, where their work gets scrutinised, falsified, analysed, and not always with the best motives. Science is as human as any other enterprise: there is, has always been, harsh competition, strong loyalty to established paradigms, diffidence, sometimes plain envy. Surely, communication amongst peers is different than that with other experts or, even more, with nonexperts. But in contemporary science, where it is common to work in multidisciplinary teams, there is already a strong need to communicate with experts in other disciplines, finding common language and theoretical frameworks. And often, beyond the scientific and technical issues, there are also cultural, social and economic aspects which enter into the discourse.

Scientists produce culture, every day, and it is their duty to share it with the rest of us.

Building a good narrative and a good case to bring science to a broader audience, without any expert knowledge to mediate, is not quick nor easy. But it can prove very satisfactory, since the effort will likely match with the strong and passionate interest of many people who are out there, who do not work in science but are mad about it, and are definitely trusting the scientists to tell them how the world works, how nature regulates itself, what is happening regarding a certain phenomenon.

Think of CERN and the Higgs boson quest, for instance. Something so far from common practice, from most people’s experience and needs, that it
seems impossible to communicate and to meet enthusiasm, interest, support. And yet, during the announcement of the data and experiments made by Fabiola Gianotti and Joe Incandela confirming the existence of a particle consistent with the long sought-after Higgs boson, on July 4th 2012, hundreds of thousands of people connected to the CERN website and its partner institutions’ sites around the globe. There were thousands of people following the streaming and most global media gave the main headlines and broad coverage on what had just been announced. CERN communication team worked really well together with the scientists to make sure that the announcement was not only relevant for the scientific community but that it turned into a global event.

So, another good reason to embrace public communication is to build allies for the scientists’ work. To make other people, who might not be technical experts or pure scientists, understand the meaning of the research, its potential impacts, its role and effects and the benefit for all of us, from a local to a global level.

There are also many who do not understand science and will remain skeptical forever. Actually, there are even those who are completely unwilling to grab the basis of the scientific method, worst even, who rebuke scientists and science. This is not new, this is part of the human culture and experience. There have been, in any historical phase, people, organisations, even institutions which were against a scientific, rational view of the world. Let them be, and think of the others and think of people like Galileo, who had to defend himself from the inquisition, but did not give up on his work. There are also many people who are simply undecided, insecure, unable to make up their mind. And if the only voices they hear are those of anti-scientific organisations will definitely find it difficult to embrace a rational view. Think of the creationist, of the anti-vaccines, of the climate negationist movement. Culture is the only real resource we have to inspire rational decisions, to judge a complex situation and try and find a reasonable solution or adjustment. Scientists produce culture, every day, and it is their duty to share it with the rest of us.

Read the full chapter “Why scientists should communicate” of the “Handbook for Scientists: Driving Scientific Research into Journalistic Reporting on Forests, Environment and Climate Change“, developed by the European Forest Institute. 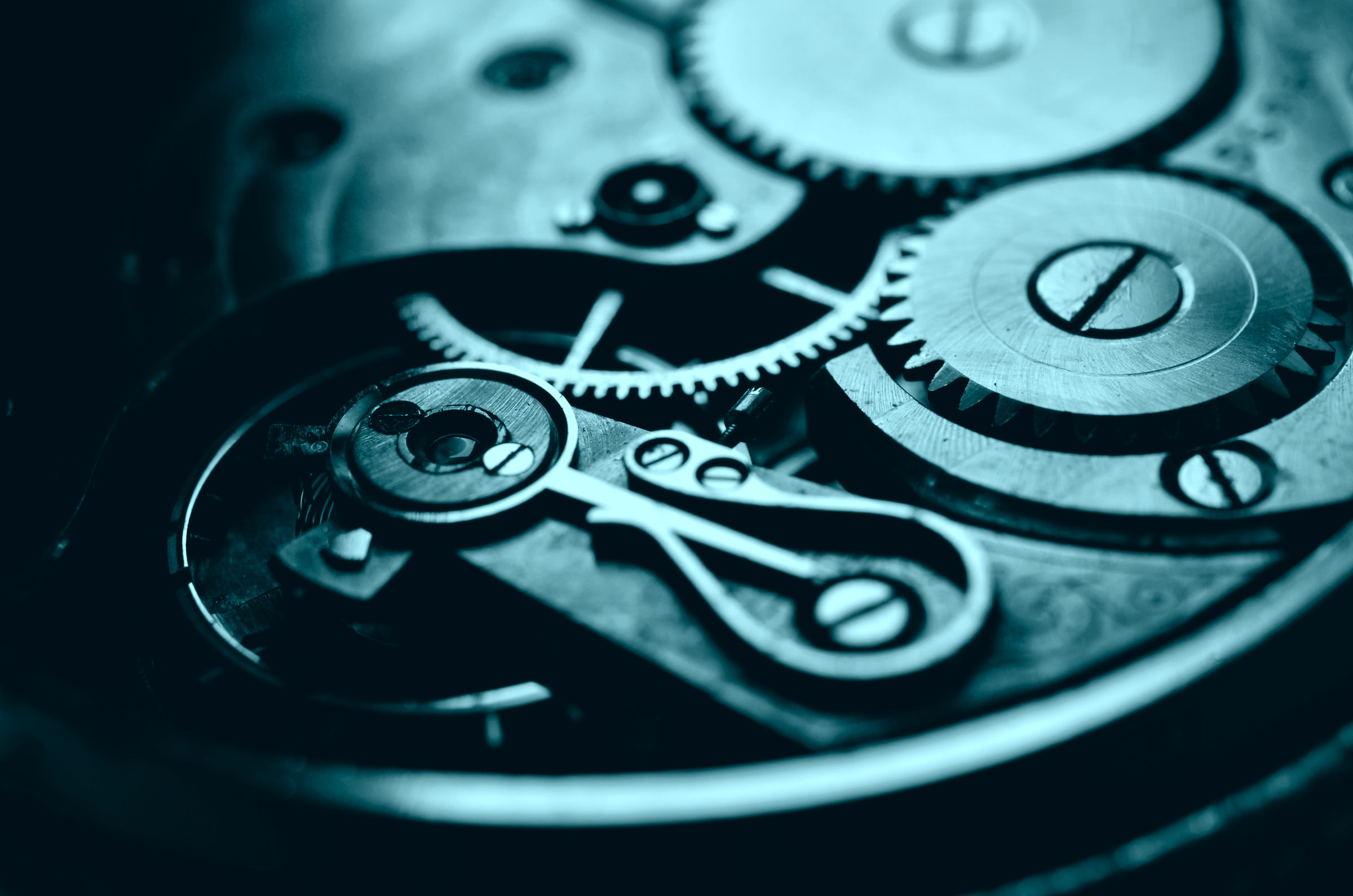 What is it that makes one statement more reliable than another and how can we claim that science has reached a consensus on any given issue? Increasingly, talk of climate change revolves around discussions of a “scientific consensus” and how this shapes our present and future understanding of climate issues and policymaking. 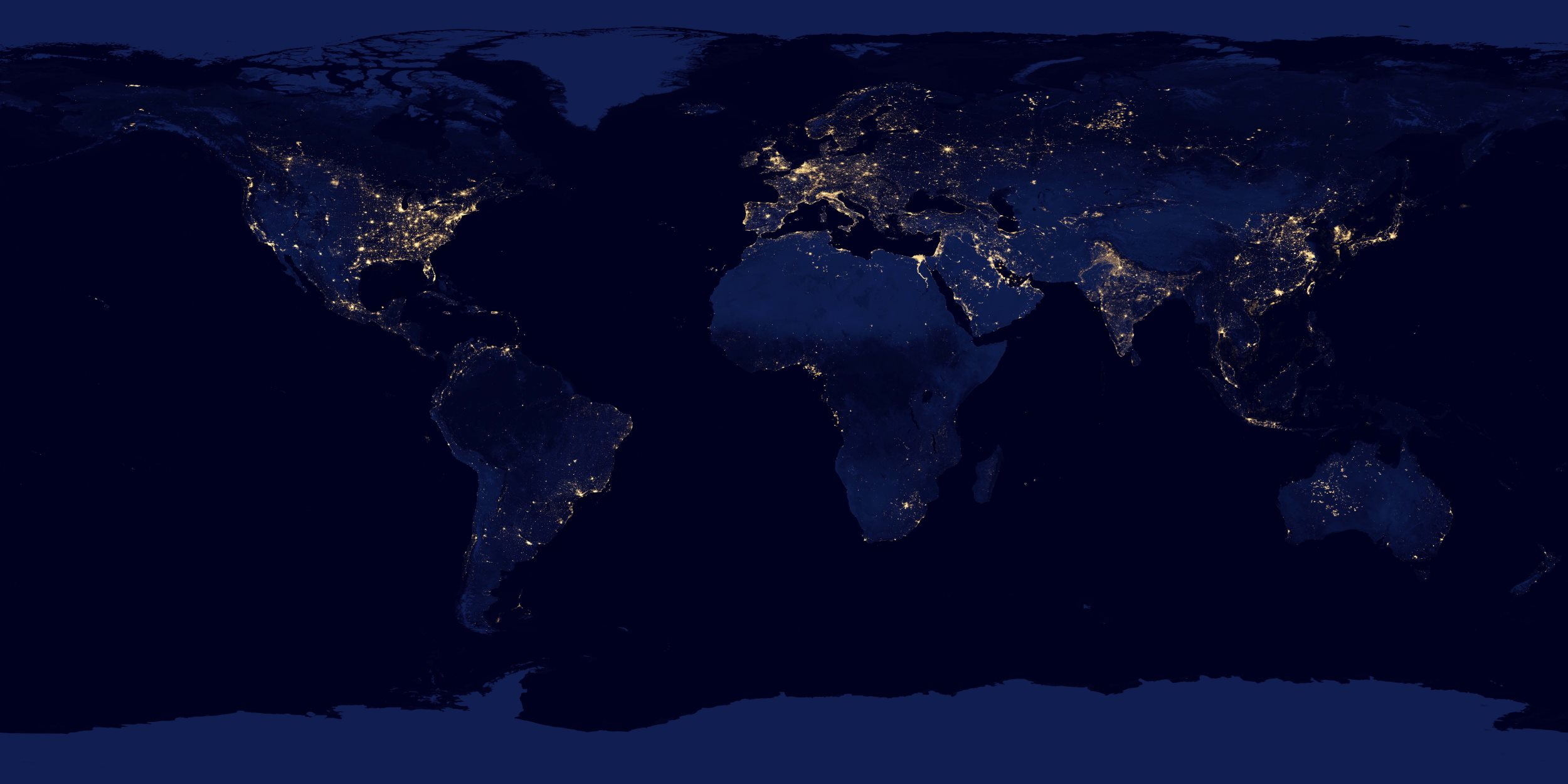 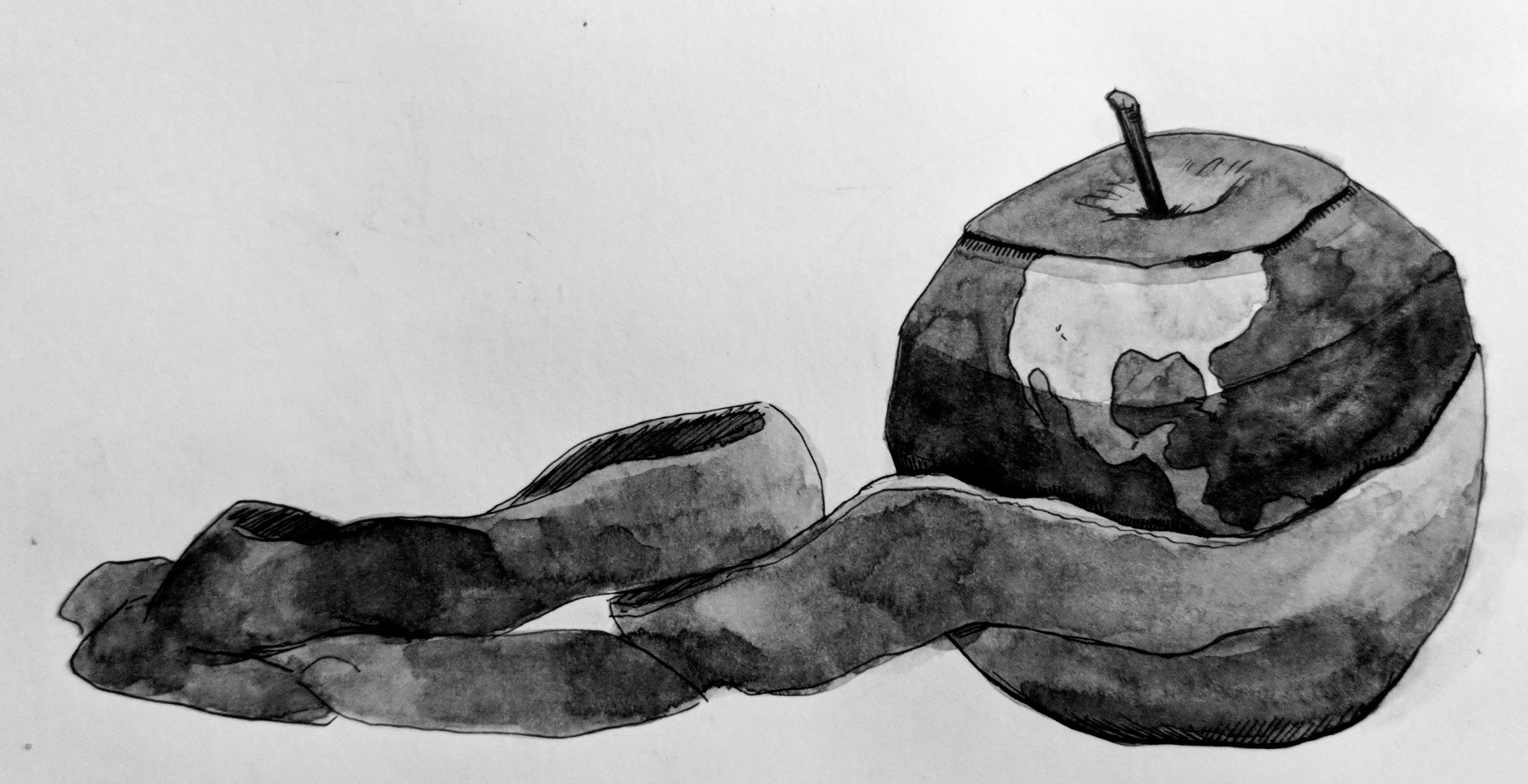