Carrot and stick: The competitiveness of sustainability

From incentives for renewables and electric cars, to carbon taxes on imported goods the European Union has positioned itself at the forefront of environmental policy making with efforts that seek not only to bring change on home soil but at the same time influence the global market for low carbon solutions.

In contrast, the US has only just passed an ambitious set of environmental policies contained in the Inflation Reduction Act. However, for some the Biden Administration’s efforts represent too many carrots, in the form of incentives and tax breaks for green initiatives, and not enough stick, in the form of disincentives and pricing on carbon emissions.

“Environmental considerations must guide public policy,” explains Basile Chartier, senior policy analyst at the Institute for European Environmental Policy (IEEP). “That said, it is not easy to reconcile sustainability and competitiveness — and this is perhaps one of the reasons why solutions are taking so long to emerge.”

Finding the right balance in environmental policy is key and part of the challenge involves coordinating and comparing environmental efforts across the globe for more effective solutions.

Is the EU playing a trendsetter role when it comes to decarbonisation policy making?

In some ways yes. The EU has been the most ambitious of advanced industrial economies in its targets, and it is leading the way in areas such as phasing out internal combustion engine cars by 2035. Some EU countries are also amongst the most ambitious and deepest adopters of renewable energy, and this has helped to contribute to cost reductions in these technologies.

There is also hope that policies such as the revised Emissions Trading Scheme and Carbon Border Adjustment Mechanism will encourage producers to adopt low-carbon technologies not only in the EU but also in foreign countries. Ultimately, producing countries have the option of charging for their emissions locally or having them charged by importing countries. It is in their interest to keep this resource at home and fund the transition locally.

The Inflation Reduction Act in the USA has been characterized by experts as all carrot and no stick. Has the European Union been able to strike a better balance of incentives and disincentives for decarbonisation and if so how?

It is a little difficult to compare directly because of the very different governance structures and approaches in the different jurisdictions. The European approach is considerably more comprehensive in terms of targets and specific regulations, but a lot of the final implementation and decision-making is left to the Member State level. In the United States, this is federal legislation that mostly bypasses the states.

It is true that the EU approach has a carbon price which covers a lot of the economy, as well as investments in clean technologies, which could be seen as a broader balance of incentives and disincentives. The American legislation relies more on direct incentives and tax credits but does also have some regulatory and administrative measures and even puts a price on methane, for example. However, within individual Member States, there may be different mixes of measures, and the same in US states which are acting on climate change.

What is different in the way the US and EU can act on a systemic level when it comes to climate policy?

The US federal government has much more scope for direct policy action than the EU does, for example through tax credits. Therefore it may be easier to compare the climate policies of a specific EU country to the US rather than the EU as a whole. However, in general terms, the EU is setting a framework with targets and goals, and minimal levels or standards with more flexibility for Member States to choose specific policies. The EU has also mobilized large investments in renewable energy through the Recovery and Resilience Fund (RRF).

In what ways does the EU provide a “stick” when it comes to decarbonisation, and is there anything comparable happening in the US?

The EU does have a carbon price which has been applied across the power sector and a number of industrial sectors, which has driven a large portion of the emissions reductions to date, a policy which is absent at the federal level in the US, so in that regard, the US approach is mostly avoiding the disincentives path.

However, there is a price on methane being introduced in the United States as part of the IRA, which is an important “stick” in the US context, given the size and scope of the oil and gas industries in the country (livestock methane emissions are treated separately). This is important indirectly for EU energy emissions from a full life-cycle perspective, given the rapidly increasing imports of liquified natural gas (LNG) from the United States.

How has the EU managed to overcome internal political conflicts when creating new climate legislation?

There remains considerable flexibility for individual Member States to implement policies to achieve agreed targets and objectives in the way that they prefer. In addition, there are higher burdens on the Member States agreed to have a higher capacity to achieve the objectives. Significant funding has also been made available for the Member States who face higher burdens or are more skeptical of climate policy in order to help them to modernize their energy infrastructure. These have been a part of the explicit or implicit bargaining between Member States to agree on climate legislation.

In addition, public opinion is broadly in favor of climate action across the EU, even in the most skeptical countries, so this and civil society pushing on the issues has also been important to overcome skepticism of climate policies, particularly in recent years.

How does the US’s Clean Competition Act compare to European approaches such as the Carbon Border Adjustment Mechanism?

Both mechanisms rely on the “polluter pays” principle, but they implement it differently. The EU carbon pricing system (EU-ETS) is a cap-and-trade system: a “cap” is set on total emissions in the form of emissions allowances. Depending on their actual needs, emitters can sell and buy allowances. The Clean Competition Act is essentially a fiscal measure where emitters would be charged to the extent that the carbon intensity of their activities exceeds U.S. averages.

Both systems come with a risk of carbon leakage and provide for import solutions — i.e. Carbon Border Adjustment Measure (CBAM) or BAT (Border Adjustment Tax). The rationale behind it is that imports from “pollution-friendly countries” should pay a compensation based on carbon pricing in the importing country.

In practice, significant differences include the scope and the price. The EU CBAM is initially limited to 5 sectors (iron and steel, cement, fertilizer, aluminium and electricity generation) while the CCA would potentially extend to other energy-intensive primary goods (incl. fossil fuels, petroleum products, petrochemicals), as well as finished goods containing a significant amount of these primary goods. The compensation calculation is also different: while the price of EU CBAM certificates mirrors the market-based ETS price, the US would set a fixed price per ton.

Is it possible to create an effective environmental performance customs union, or is it simply too difficult to regulate effectively?

Environmental considerations must guide public policy, including customs unions. We are already far behind. That said, it is not easy to reconcile sustainability and competitiveness — and this is perhaps one of the reasons why solutions are taking so long to emerge.

At the global level, a major challenge is to coordinate and compare environmental efforts — such as emission reductions — in different frameworks. CBAM is a good example: different countries have different ambitions, means and responsibilities. It seems likely that US imports to Europe will be exempted, but this must be decided on a case-by-case basis. Least developed countries would likely be exempted under the CCA, but the exact basis for differentiation remains unclear at this stage.

With no explicit equivalence between the different systems, advancing the sustainability agenda will require intensive discussions between government officials, experts, business and NGOs. This is the role of the Green Trade Network: our mission is to engage stakeholders in this discussion and to promote greener trade policies. 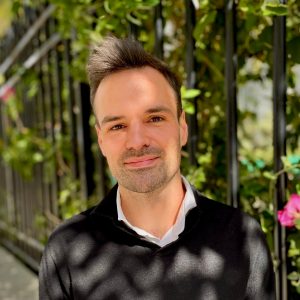 Dr Basile Chartier joined IEEP in 2022 as a Senior Policy Analyst. As the coordinator of the Green Trade Network, he specializes in the environmental aspects of trade policy. Prior to joining IEEP, Basile worked with the Max Planck Institute Luxembourg, Department of International Law and Dispute Resolution for fix years. He also has significant experience volunteering with different civil society organizations. 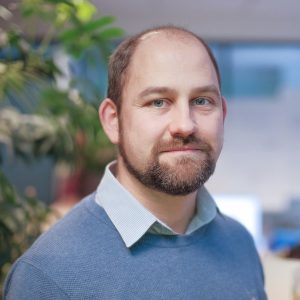 Thorfinn Stainforth is a Senior Policy Analyst at the Institute for European Environmental Policy, focusing on climate policy at EU level. He has worked across a variety of climate related topics with IEEP since 2018, and worked at the European Commission’s Directorate-General for Climate Action for six years previously. 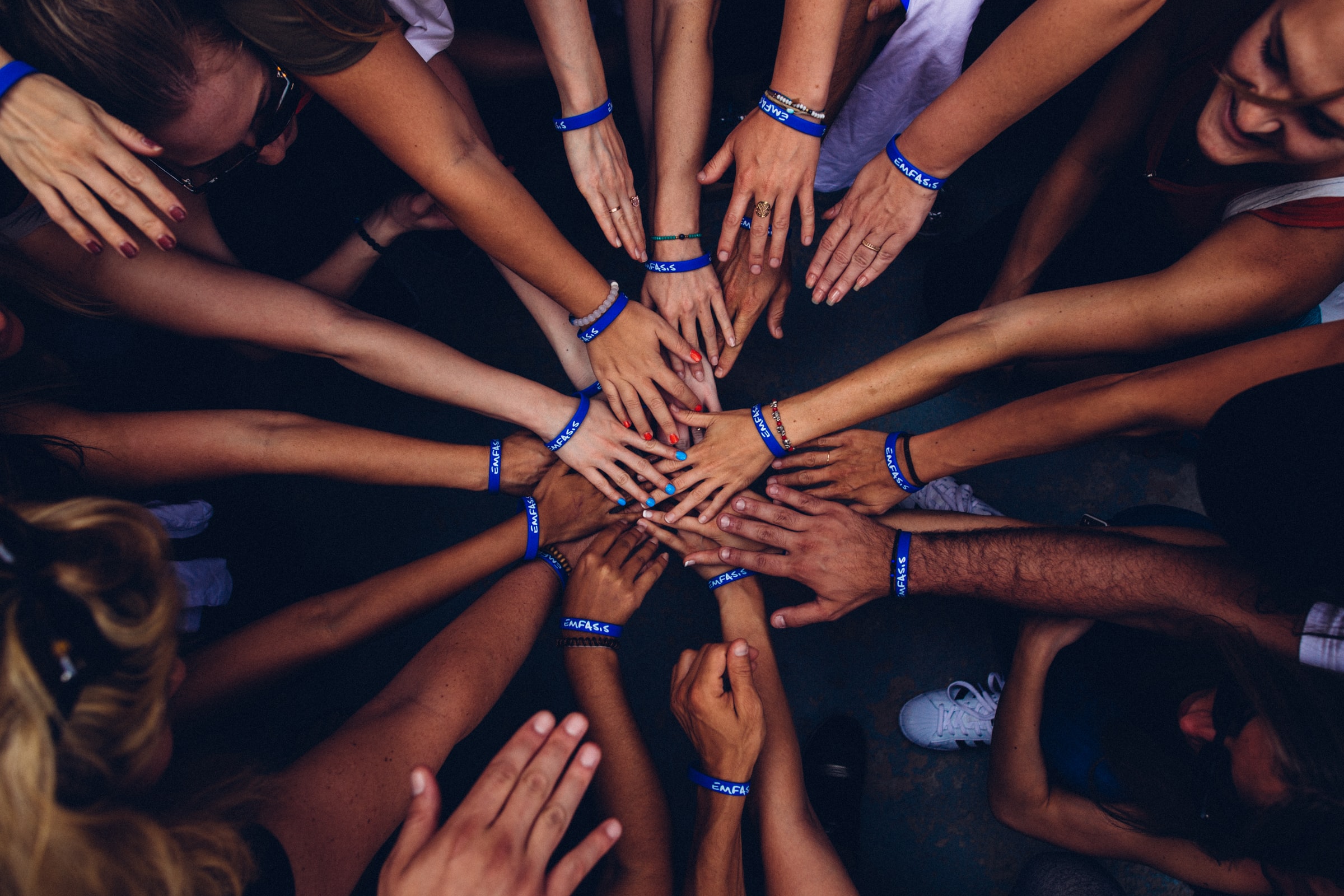 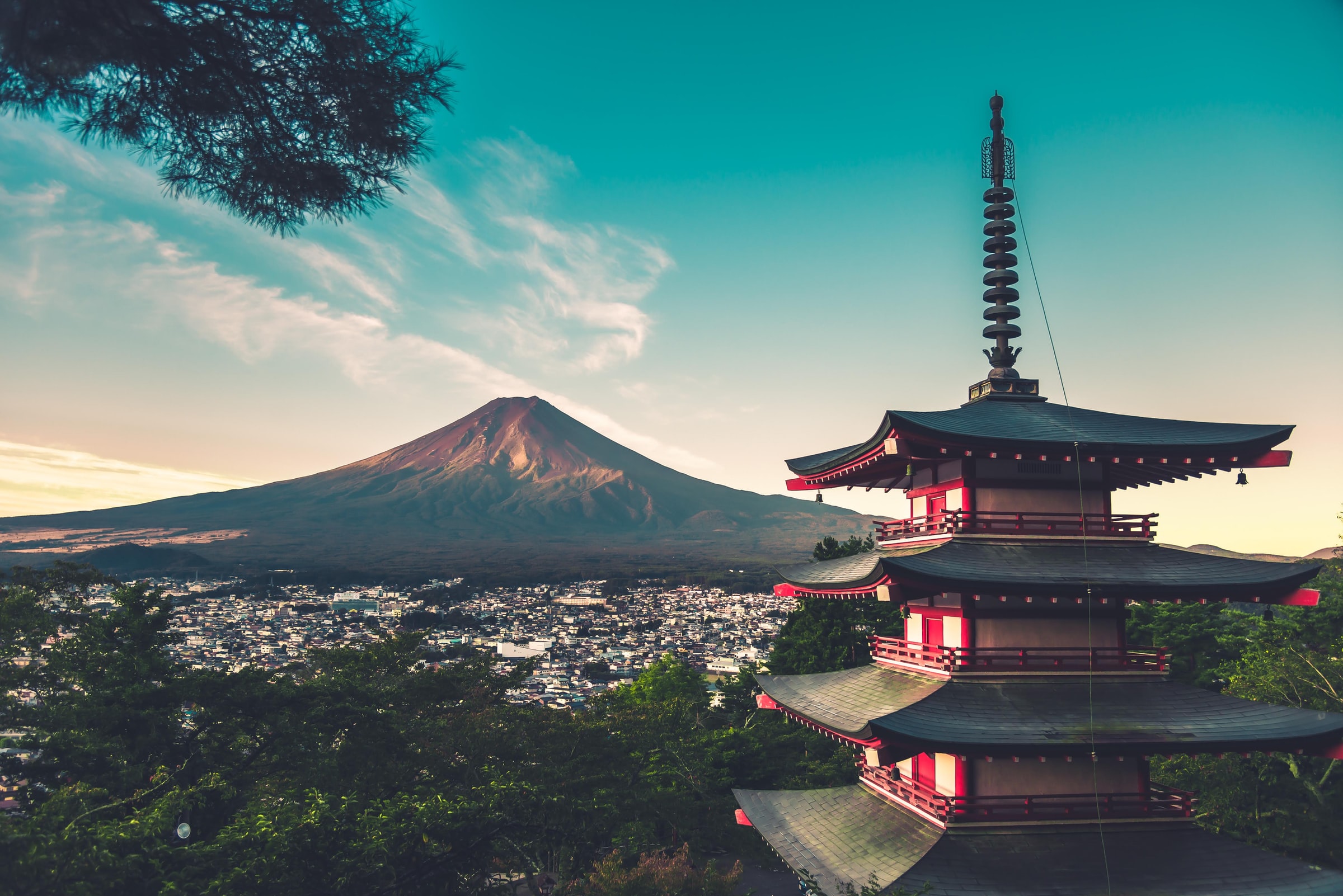 Why is Japan struggling to increase its share of renewable energy and decarbonize its economy? Companies, municipalities, research institutions, and civil society organizations are seeking answers to these very questions. Ken Tanaka, of the Japan Climate Initiative Secretariat, shares some unique insight.