There are growing threats to oceans, yet positive trends are kicking in, and prospects may be more optimistic than the current figures suggests. “We have a plan," – United Nations Special Envoy Peter Thomson explains to Foresight – "and we are working to put it into practice."

Despite several calls from the scientific and environmental community and growing attention at international level, the issues affecting the oceans do not seem to improve. Where to start to reverse the trend?

Climate change impacts on oceans, such as ocean acidification and warming, or deoxygenation, are still growing. The same is true for pollution or overfishing. The ocean is still caught in a spiral of decline. But the good news is that people are now aware. Since the UN Ocean conference one year ago, the world has woken up and realized the urgency to start reversing the decline. We are no longer sleepwalking into disaster, we are forming the necessary armies to fight back against these problems and bend the curve for the better.

What are your hopes for the future, and what would it take to achieve them?

First of all, it is important to know that there is a plan: the Paris Climate Agreement and the Sustainable Development Goals. This is our plan for humanity to survive on this planet and we are putting it into practice. Such as with SDG 14, the goal to conserve and sustainably use the resources of the oceans. My hopes are that we conserve ocean resources through green and blue protected areas and we get our pollution habits under control on land. That we become rational about fishing practices and we transform the aquaculture industry with sustainable production processes. There are also fantastic initiatives from the financial world and the insurance industry, for example about insuring coral reefs. Marine protected areas are bunkers of biodiversity but they also have huge potential for tourism, one of the largest industries on the planet. We should use that potential with the right balance between protection and production. The same is true for aquaculture and energy, such as offshore wind.

Citizens are critical: reject apathy, keep on influencing economies, policies, and people around you, change your life, and never forget the genius you are.

Considering the linkages between ocean issues and other environmental problems, is the current governance framework adequate for facing the challenges?

It is in good shape concerning the Convention on Biological Diversity (CBD), and the U.N. Convention on the Law of the Sea (UNCLOS). It is also key to consider the Paris Agreement and the 2030 Agenda for Sustainable Development because fidelity to these two frameworks will give us the security we need in terms of not just the ocean but all of the planet.
However, the water column above the seabed is not well enough managed and the governance system is going to be updated. U.N. members have authorized a conference, which will start in September this year, to reach a new international agreement on Marine Biodiversity Beyond National Jurisdiction (BBNJ). It may take one to three years to finish but, once a U.N. conference starts, good government structure is bound to come out of it.

As citizens, what are the three most effective actions we can take to improve the state of the oceans?

This is very important. The worst reaction that you can have to these problems is apathy. I do believe that citizens and individuals have tremendous power. First, in influencing economy and politics. As a consumer, you have the ability to influence production and to reward businesses that are doing the right thing for the planet. As a voter, you can vote for political parties and politicians that are doing the right things, such as getting rid of plastic bags. The second point is about starting to change your life – even in small daily actions – and influence the people around you, whether it is your family or your classroom or your coworkers. And the third one is about using that form of genius every one of us has. We are all unique in some way, and if you look at the history of inventions, you can find people who made those small innovations that in fact did change the way the world operated.

And what about governments? What should they do?

Nobody is completely ignorant anymore about problems such as climate change or plastic pollution. Recently Rwanda and Kenya banned plastic bags. I urge all countries to start acting and following the best examples, such as Kenya and Rwanda. Or such as the United Kingdom, whose government has been very proactive in banning microbeads, plastic straws, et cetera. Every government should take these measures and participate with high ambition and support in international fora, such as in the next BBNJ conference.

We are no longer sleepwalking into disaster, we are forming the necessary armies to fight back against these problems and bend the curve for the better.

Play this little science fiction exercise: imagine finding a message from the future (let’s say, from 2050), which tells you about: a problem solved, a critical emergency to address, and a warning for humanity living in 2018. What would the message say?

As a grandfather, I’m an optimist. I would fight with the best I have to make a better future for my grandchildren. Good things are happening: since the Ocean Conference, every government or organization now seems to have some ocean agenda. The International Maritime Organization pledged to halve global shipping emissions by 2050. I think that by the year 2050 there will be no shipping emissions because we will move to hydrogen or electric shipping. I’m optimistic that in 2050 sustainable aquaculture will be feeding the world with all the fish protein we need. We have a plan and we are putting it into action. So the message would be: “Be faithful to the plan!” However, if we look at global warming, even if we did everything right today, in 2050 we are going to be still feeling the effects. We are already struggling with terrible consequences – tropical storms, rising sea levels – but we have to stick together and help those who are most in need, as people in the Pacific Islands and in coastal areas. By sticking together we’ll come out stronger as an international community. 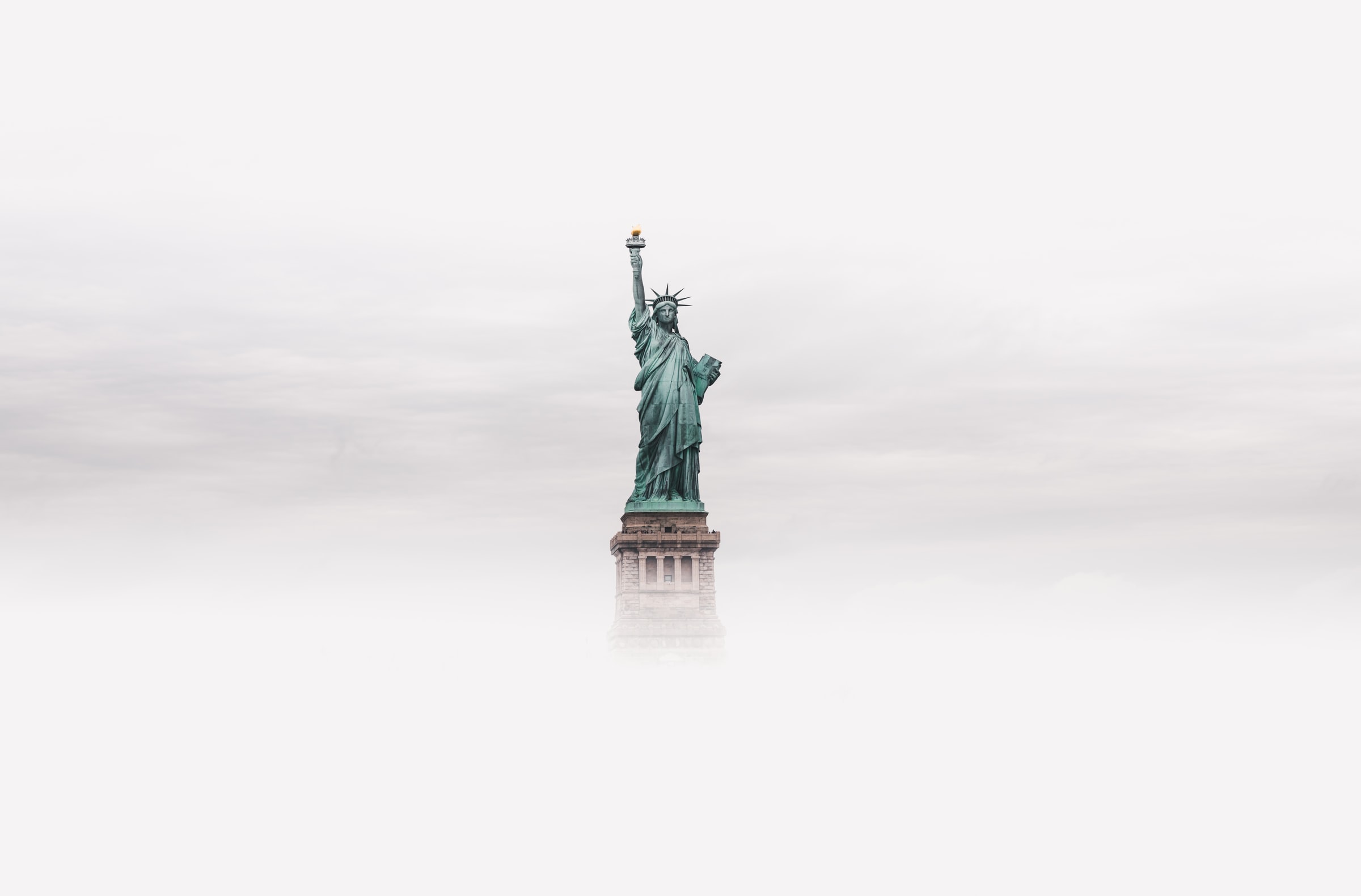 The White House Deals with the Climate

The largest climate team ever, a flurry of executive orders, an approach that ties together national security and foreign policy, economic growth and employment. Joe Biden’s new strategy is prompt, clear and straightforward: wasting no time in addressing the climate crisis and making the USA an influential actor in global negotiations once again. 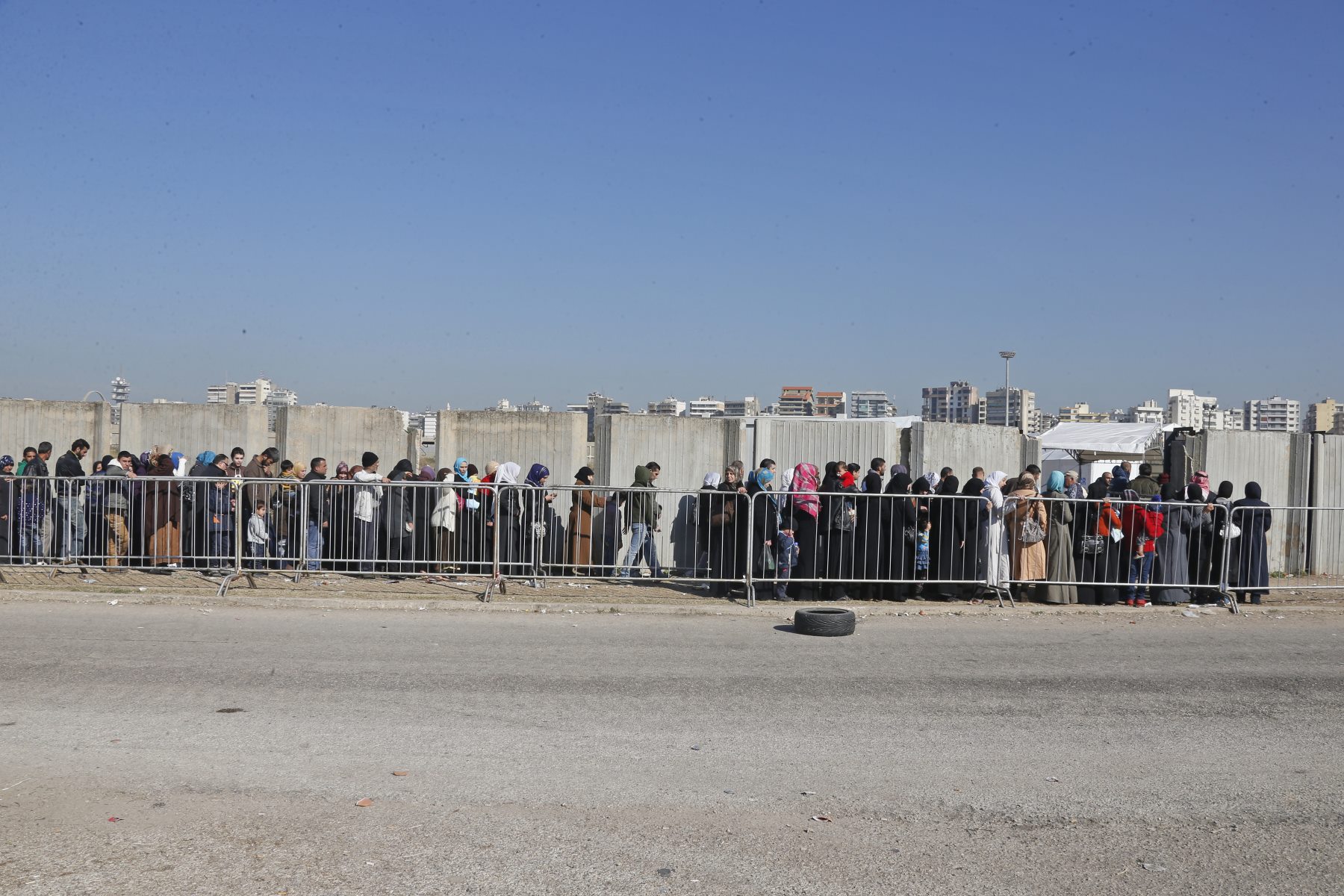 Government leaders of over 160 countries in Marrakech adopted the Global Compact for Safe, Orderly and Regular Migration (GCM), the United Nations pact which aims …